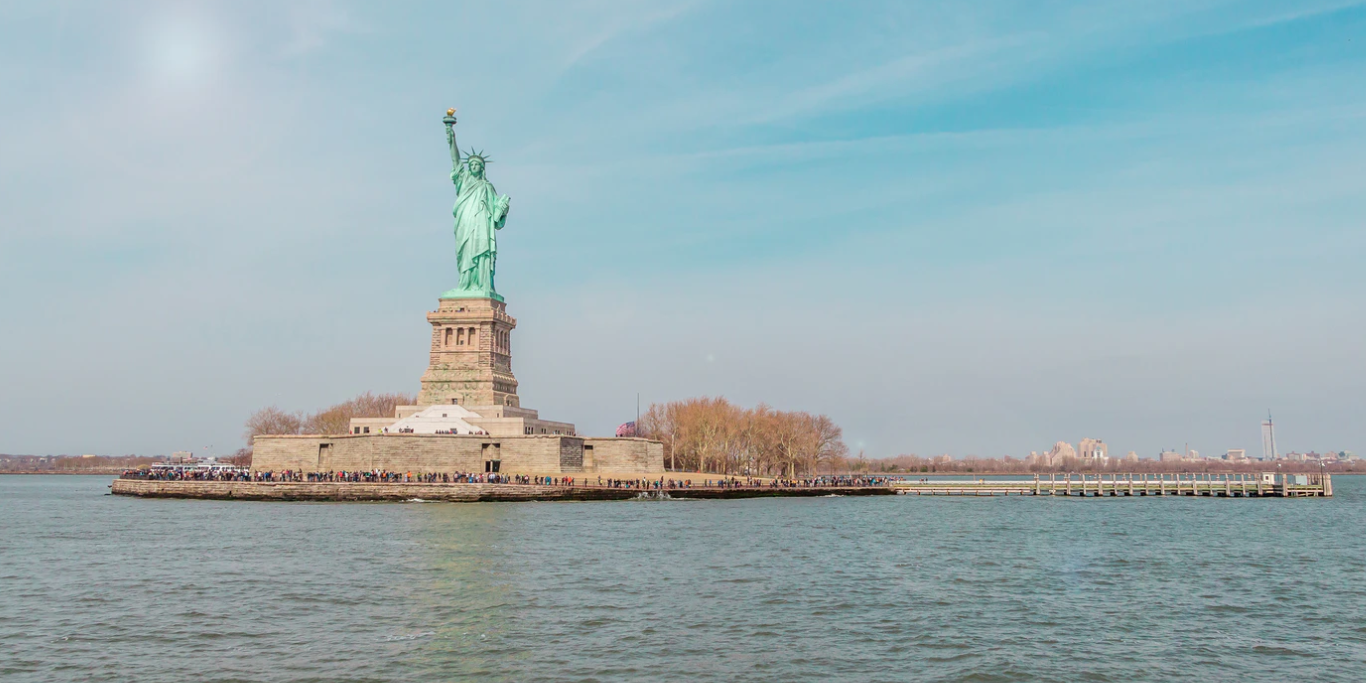 Legal marijuana has finally become a reality in New York after years of disagreement over how to regulate its sales and distribution.

The bill was signed by Governor Andrew Cuomo on Wednesday after being agreed by state lawmakers earlier this week. This allows New Yorkers 21 and older to own up to three ounces of marijuana for personal use. It will also pave the way for licensed pharmacies to sell cannabis products.

The drive to legalize marijuana was conceived not only as a means of improving public finances in the midst of an economic crisis, but also as an imperative of racial justice. Studies have shown that black and Hispanic marijuana users have been arrested at far higher rates than their white counterparts over the years.

The law will seek to counter this by overturning previous convictions for marijuana use and providing licenses for minority groups to ensure they benefit from what is expected to be a buoyant legal marijuana business.

It could ultimately generate $ 350 million in annual tax revenue and create up to 60,000 jobs, according to estimates from the governor’s office.

“This is a historic day in New York – one that will eradicate the wrongs of the past by ending harsh prison sentences, embracing an industry that grows the Empire State economy, and prioritizing marginalized communities so that those who live on Be the first to reap the benefits, ”Cuomo said on Wednesday.

Andrea Stewart-Cousins, the New York Senate Majority Leader, called it “a significant first step in eliminating the racial differences created by the war on drugs.”

New York is the 16th state in the United States to legalize marijuana, which remains illegal at the federal level. Steps in the state have been going on for years, but failed because of disagreements over issues such as what to do with the resulting revenue. Some communities and law enforcement officials also expressed deep concerns.

Some observers said they believe the governor has become more capable of compromising on some of the outstanding issues as he tries to fend off an angry push to get him out of the covid over complaints of sexual harassment and questions about his dealings with state nursing homes Office to remove crisis.

In recent remarks, Cuomo argued that legalizing marijuana in neighboring states, including New Jersey and Massachusetts, rendered resistance useless. New Yorkers left the state to buy marijuana, but the state did not generate any tax revenue as a result.

New York Legislation will create a cannabis management bureau with a five-member board to regulate marijuana and cannabis products. The state will also seek to provide 50 percent of the licenses for traders and producers for women and minority businesses, as well as for distressed farmers and veterans.

Individual communities are allowed to pass their own laws banning pharmacies and cannabis using companies within their borders if they so choose.