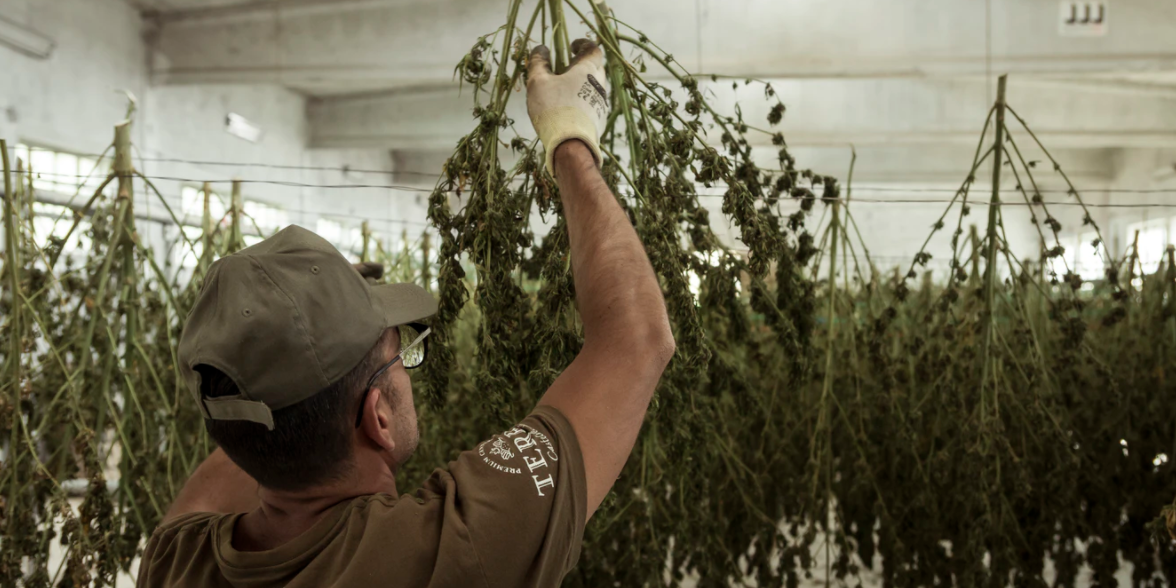 A landmark study has revealed roughly how long a cannabis user is affected by the drug.

The Lambert Initiative for Cannabinoid Therapeutics at the University of Sydney did a meta-analysis of 80 separate studies stretching as far back as 20 years on how THC (the active ‘high’ ingredient in weed) impacts on someone’s driving.

After tallying up the numbers, they found users are impaired for between three to 10 hours. This length is based off taking moderate to high doses of THC.

The reason why this is such a massive study is because cannabis can be detected in your body for days or even weeks after consumption.

That can be criminal if you’re stopped for a roadside drug test and it comes back positive, even if you had a joint or weed cookie days ago.

The research has been published in Neuroscience & Behavioural Reviews and it admitted that the impairment length depends on THC strength as well as whether the drug is inhaled or taken orally.

However, they are confident with their window of roughly three to 10 hours.

The study’s lead researcher Danielle McCartney said: “Our analysis indicates that impairment may last up to 10 hours if high doses of THC are consumed orally.

“A more typical duration of impairment, however, is four hours, when lower doses of THC are consumed via smoking or vaporisation and simpler tasks are undertaken.

There are hopes this information could help change attitudes and potentially laws around how police enforce drug driving testing.

Ms McCartney added: “Our evidence should hopefully help people to make informed decisions and policymakers to make policies that are evidence-based and tell people how long they should wait before driving.”

Aussie drug laws have been criticised by people in high places for not keeping up with the science.

Retired NSW magistrate David Heilpern came out swinging against the state’s drug driving laws and labelled them ‘stupid’ and ‘ineffective’.

In an op-ed in the Sydney Morning Herald, Mr Heilpern said: “Given my recent retirement from judicial office, I can finally say it: our drug-driving detection laws are beyond doubt the most stupid I have had the unfortunate duty to apply.

“These tests do not take seconds like a random breath test for alcohol. There are three levels of testing. Time taken policing non-affected drug-detectable driving is time away from policing other crimes involving real harm such as domestic violence.

“Other measures that are evidence-based – like speed and mobile phone detection – are neglected. What a waste of the road safety dollar – because that’s what funds the testing.”

If your roadside drug test comes back positive you can immediately lose your licence for at least three months – which can have a flow on effect for breaking down people’s employment, family dynamic and marriage.