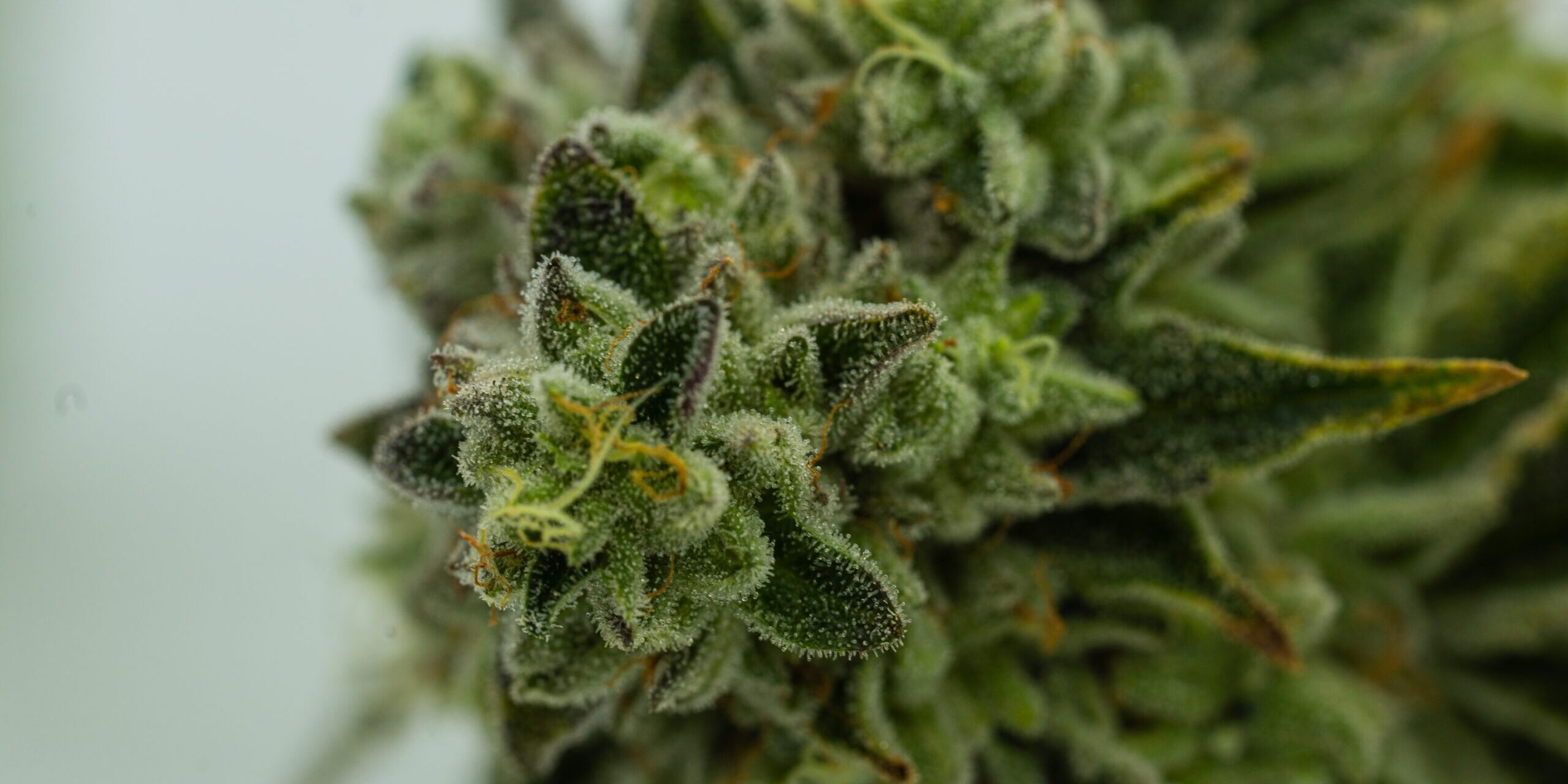 Voters approved cannabis law in November, but lawmakers took months to work out the final details

A 15th US state has fully legalised recreational marijuana, after New Jersey governor Phil Murphy on Monday finalised a much-debated cannabis package that voters had approved in November.

“As of this moment, New Jersey’s broken and indefensible marijuana laws which permanently stained the records of many residents and short-circuited their futures, and which disproportionately hurt communities of colour and failed the meaning of justice at every level, social or otherwise — are no more,” Mr Murphy said during a briefing on Monday.

With just minutes left before certain proposals were set to expire, Mr Murphy signed three related bills launching a non-medical cannabis industry in the state, ending marijuana arrests, and imposing penalties for people using it under the age of 21. The New Jersey governor had hoped to accomplish legalisation in his first 100 days, but it took him more than three years.

New Jersey joined Arizona, Montana, and South Dakota in approving adult-use marijuana via ballot initiative last November, bringing the total up to 15 states with full legalisation. (South Dakota’s weed amendment is being challenged in court, and was overturned in federal court in February).

Even more states, 36, as well as the District of Columbia, Guam, Puerto Rico, and the US Virgin Islands have legalised it medically.

State motivations to legalise marijuana have been diverse, ranging from criminal justice reform to a desire to reap huge tax revenues. Civil rights advocates celebrated the news out of New Jersey.