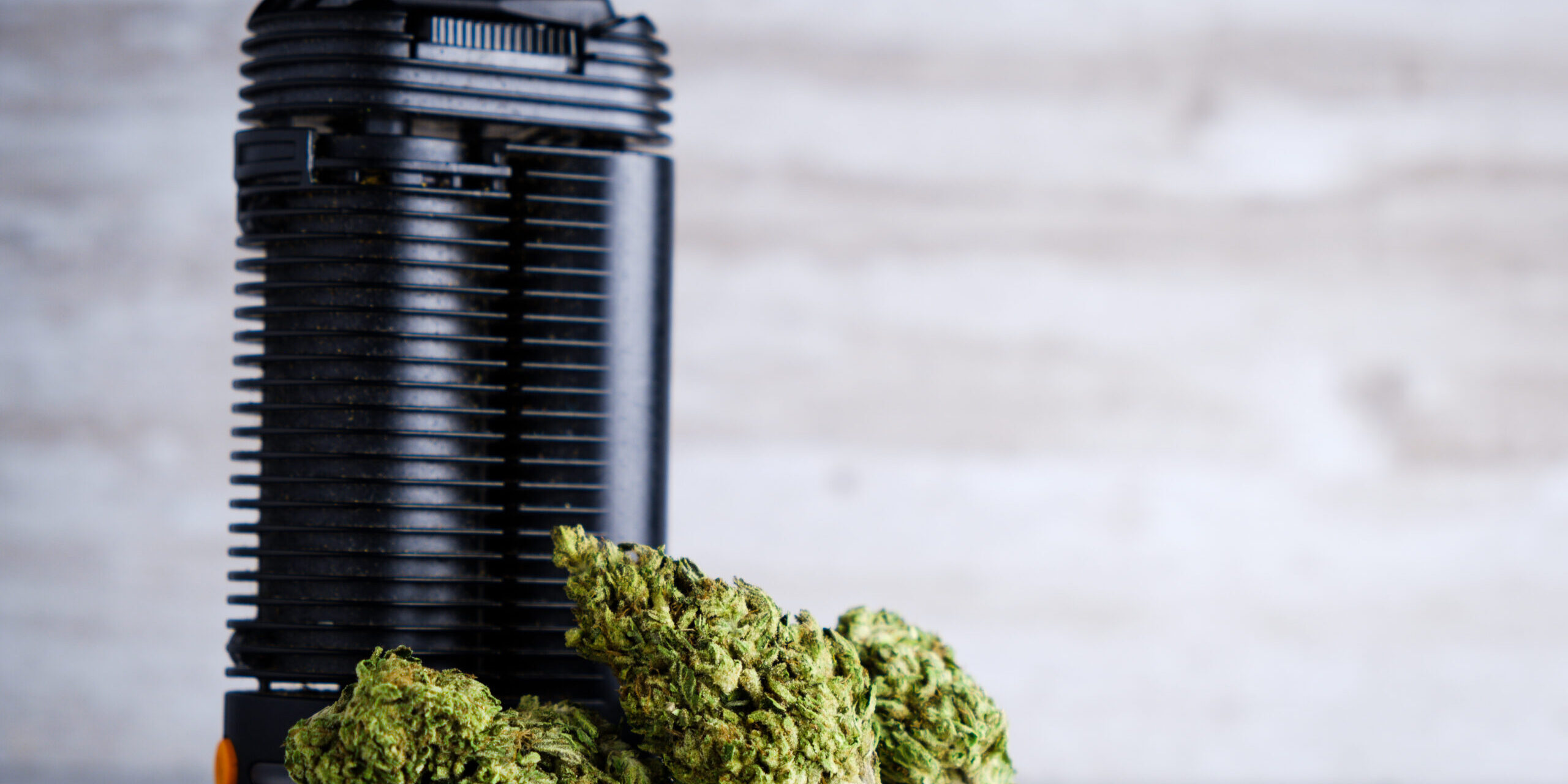 The consumption of nicotine dates back hundreds of years, as early as 2000 years ago, when it was associated with cultural or religious ceremonies.

Smoking cigarettes was only introduced in the early 19th century, replacing the activity of using pipes, and was in the height of its popularity in the 1960’s.

Today, roughly over 1 billion people smoke cigarettes, which is about 20% of the global population, which is indicative of the popularity of another form of nicotine consumption; vaping.

While it is true that a large factor is that people are more aware of the health risks of smoking, many do start vaping as a way to quit smoking. E-cigarettes have had a long and interesting history, and the idea of the product was formulated much earlier than many people would have imagined.

The word of vaping has also changed significantly with the increased legalization of cannabis around the USA, vaping is a popular way to for users to smoke their favorite cannabis products. Whether this is in the form of dry herbs, dabs or E-liquid there is a vape that can smoke it. Online cannabis accessory retailers like Smoke Cartel have a selection of vaporizers with different styles suited to different forms of cannabis. These e-cigarette style vape pens can be used both for THC and nicotine containing liquids.

This article is looking to answer the big question; are more people vaping in 2021? Continue reading to find out.

The beginning of vaping

One might assume that the origins of vaping have its roots in contemporary culture, but research has shown that isn’t the case. Interestingly enough, a man by the name of Joseph Robinson created a patent which was filed on May 3, 1927, which was described as a device that would allow a user to inhale vapors and not get burned, and looks quite similar to the vaporizers that we know today.

This happened a few times in the 20th century, another example was when in 1963, Herbert Gilbert filed a patent for what he called a “smokeless non-tobacco cigarette, and it wasn’t on the market because he could not find any interested manufacturers. It was only in 2003, when Hon Lik, a Chinese pharmacist created an e-cigarette to aid him in his pursuit of not smoking cigarettes, that the vaporizers that are popular today was brought into the market after about 3 years, first in Europe and then the US.

When did vaping start to grow in popularity?

Using a cigalike, the invention of Hon Lik, started to become popular around 2006 when it made its way to the global markets, and part of the reason for that is because people were enticed by the idea of using an electronic device to stop smoking cigarettes.

These early devices were often criticized for not giving the same hit as a cigarette and were quite expensive, so the product was limited to a select market. Interestingly enough, around 2008, these devices were not receiving much attention from the medical community, until the WHO decided that sine there was no research on the safety of these devices, they should not be used, and many organizations followed suit with anti-vaping campaigns.

This is probably what drew the attention of the globe to this new form of consuming nicotine, and since no research was produced that it was negative, helped to expand the consumer base even further. It was only in 2010 when the cigalikes were replaced by vape pens that the activity of vaping really became widespread, due to the improvements in the technology and the number of products available.

Is it getting more popular?

Since the invention of pod devices, which are vaporizers that contain prefilled cartridges that simply need to be replaced when empty, the act of vaping has become accessible to even more people, making it even more popular.

As of today, there are about 55 million people who vape, which is an increase of about 49 million since 2011, and the global vaping industry was worth an estimated $12.41 billion. In terms of devices sold, that number was about 2.2 million in 2016, and a year later grew to 16.2 million. One of the reasons for this is because the average cost of a vaporizer has decreased immensely, which has broadened the market to such a degree that there is a device for everyone.

Even though vaping is steadily increasing in popularity year after year, there are many bans that are being fought in court, such as in 2019, when the Trump Administration attempted to ban all flavored vapor products. This does not seem to be stopping the vaping industry as it continues to invent new ways of consuming nicotine, which are far healthier than smoking.