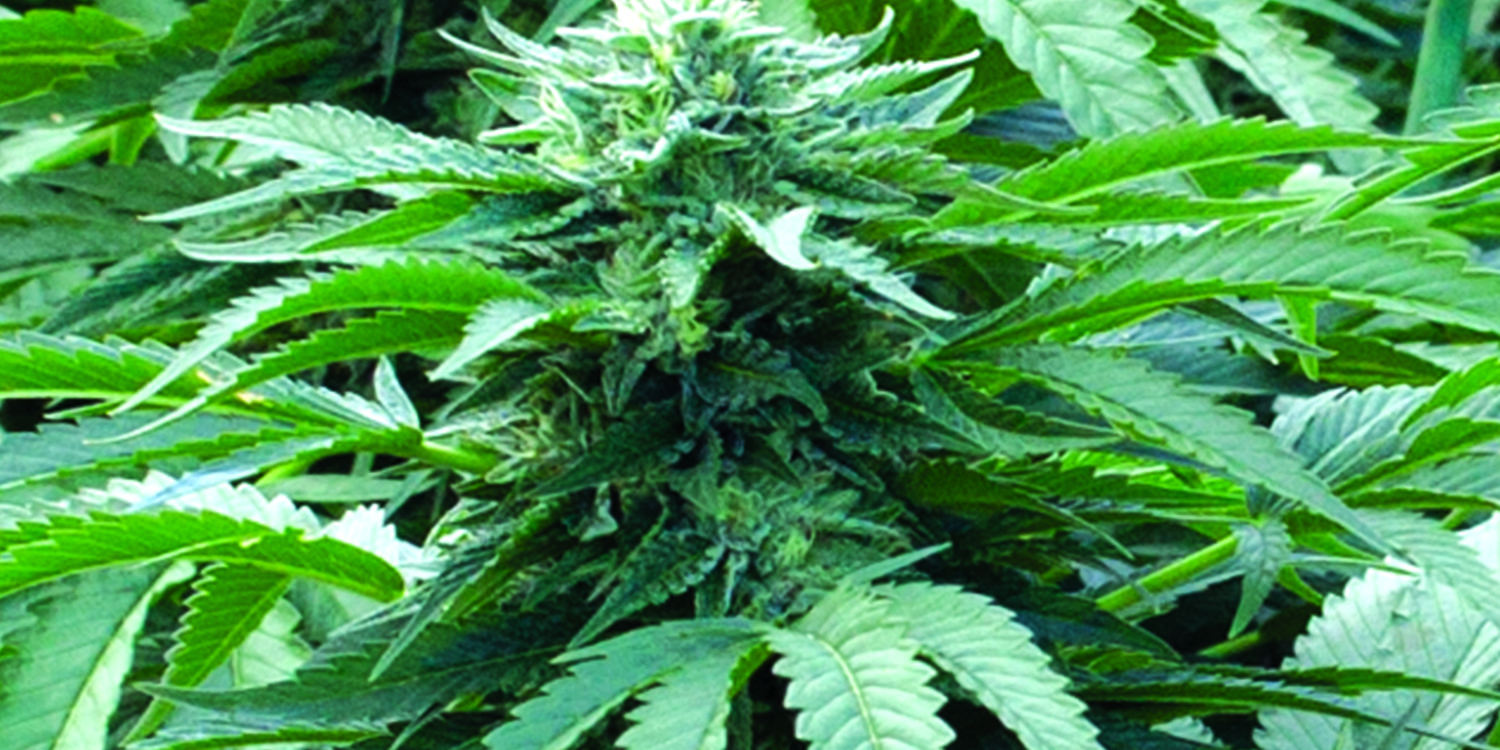 Taking cannabidiol (CBD) could help thousands hooked on cannabis to smoke less of the drug, a study suggests.

University College London scientists called their results ‘remarkable’. Their research has yet to be published or reviewed.

One in 10 cannabis smokers are addicted, according to estimates. Users complain of withdrawal symptoms such as anxiety and insomnia.

The two main compounds in cannabis are CBD, which is non-psychoactive, and THC, the substance that causes users to feel high.

THC increases anxiety in some smokers, while CBD is thought to be responsible for some therapeutic effects of cannabis, such as pain relief and relaxation.

Dr Valerie Curran and colleagues looked at 82 people, all of whom were aged 16 to 26 and were classed as severely addicted to cannabis.

hey took part in a four-week trial during which they were split into four groups and given three different doses of CBD or placebo capsules.

After the month-long trial they were free to go home and report back in six months, when they were asked to provide a urine sample.

Results showed the lowest dose, 200mg of cannabidiol, had no effect on volunteers’ smoking habits.

The middle dose of 400mg halved the amount of cannabis that users smoked after six months compared with the placebo.

The 400mg dose also more than doubled the number of days when people had no THC in their urine.

The researchers, who will present their findings at New Scientist Live this week, said the higher dose of 800mg was slightly less effective.

In a statement on the UCL website, the researchers said: ‘There is no pharmacological treatment for cannabis addiction.

‘If we found a safe, effective medicine this could improve treatment in a similar way that various medicines have improved rates of stopping tobacco use.

‘Converging preclinical and human research suggests CBD to be a highly promising treatment, with excellent tolerability and safety. One of the key withdrawal effects of cannabis is anxiety and CBD reduces anxiety.’

CBD contains less than 0.2 per cent of THC. It is available over-the-counter in oil, pill and topical form in the UK.

Although it has been thought to have some medicinal properties, including relieving inflammation, pain and anxiety, there is no conclusive evidence.

Suppliers in England and Wales have to obtain a licence to sell CBD products as a medicine.

Manufacturers can avoid the strict regulation by selling it as a food supplement – ignoring the lengthy process of gaining a medicinal licence.

Government health advisers at the MHRA say CBD has a ‘restoring, correcting or modifying’ effect on humans.