Cannabis Legalization In The US: 10 Red States That Are Going Green In 2022 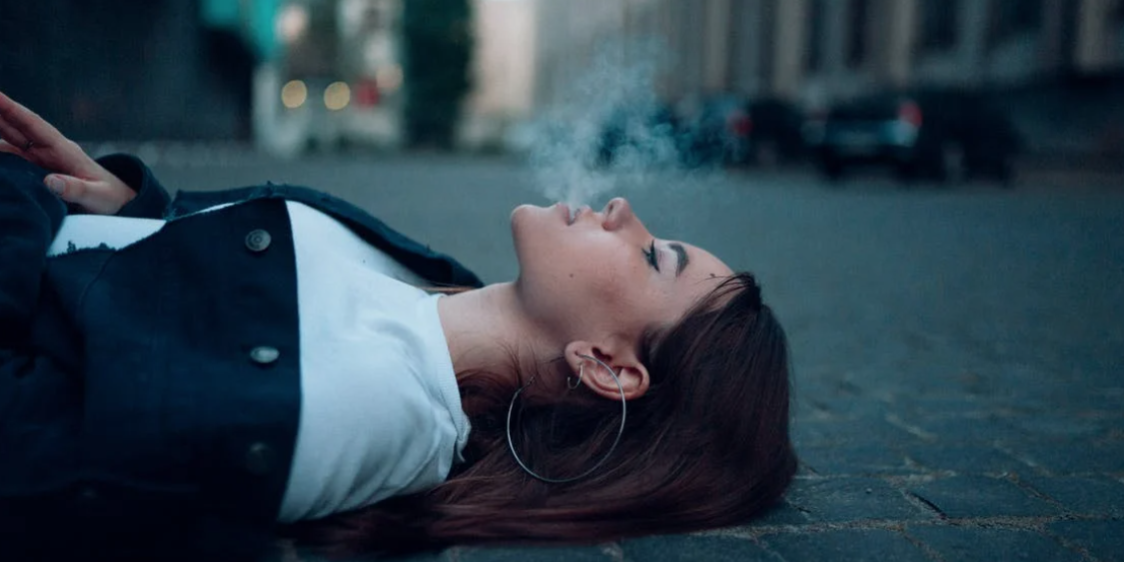 The majority of states that have fully embraced recreational marijuana are blue, but there are 10 red states that are making moves to go more “green” by the end of this year.

Federal legalization of marijuana might be moving slowly in the U.S., but individual states are overturning their marijuana prohibitions one by one. In just the last few years, the interest in medical and recreational marijuana has skyrocketed, often thanks to the success stories within states that have led the way in legalization.

While the current political climate makes many issues polarizing, marijuana continues to be one topic that finds support on both sides of the aisle. Most of the states that have fully embraced recreational marijuana are blue, but there are many red states that are currently looking to level the playing field.

Even states with conservative strongholds are getting on-board with the marijuana revolution. In fact, there are 10 red states that are making moves to go more “green” by the end of 2022.

Arkansas has the potential to loosen its marijuana restrictions further in 2022. In 2016, Arkansas voters approved a measure that legalized medical marijuana. There are three recreational measures up for discussion and possible vote this year alone. One proposal is called the Arkansas Marijuana Amendment of 2022, “which would allow for a number of cannabis businesses proportional to the state’s population,” according to the Arkansas Democrat Gazette.

Idaho is a state where marijuana is currently illegal, even for medical purposes. This year, a potential ballot measure led by the pro-legalization group The Idaho Way is trying to end Idaho’s marijuana ban. The Idaho Marijuana Legalization Initiative may appear on a ballot in November. This initiative would allow adults over 21 to possess, use and transfer up to three ounces of cannabis in the state.

Kansas democrats are pushing to get a resolution passed through the house and senate that would put recreational marijuana on the ballot.

“After many years of trying to get some of these things done, maybe it’s just time to turn it over to voters and let them have a chance to weigh in on it,” Rep. Jason Probst told Kansas City’s KSHB. This initiative would allow the voter’s of Kansas to decide the fate of marijuana in the sunflower state as early as November 2022.

While Kentucky has made strides in the hemp world, it remains as one of 13 remaining states where marijuana is completely illegal. Some democratic lawmakers are trying to change that this year.

The bill, proposed this year, “would not just create a regulatory and taxing structure for recreational marijuana, but also create the automatic expungement of marijuana-related misdemeanors within one year,” according to the Louisville Courier Journal. The bill is unlikely to gain republican support, but it is a first bold step towards loosening Kentucky’s harsh laws marijuana laws.

In 2022, Mississippi became the 37th state to legalize marijuana for medical purposes. Governor Tate Reeves signed legislation into law that will allow those with debilitating conditions access to medical marijuana.

Recreational marijuana is still illegal in Mississippi, and the necessary support for its legalization may still be years away. This new law, however, has put an end to the state’s ban on marijuana.

“The Cannabis Freedom Act is the product of input from many different stakeholders including members of law enforcement and those who have endured incarceration for conduct that society now deems acceptable,” Hicks said.

Nebraska has legalization pending that would put a measure on the 2022 ballot to legalize marijuana in the state. The bill “would put the issue of legalizing the use, possession, and retail sale of marijuana for adults on the ballot before voters to be decided in the 2022 election,” according to NORML.

This bill is still pending, but if it goes through, the people of Nebraska could change the future of marijuana in this midwestern state in 2022.

North Dakota has had several bills defeated recently that would have potentially started the legalization of marijuana. While two of the bills were defeated, there is a third that was defeated as of February 22, and potentially more in the works.

While these recent defeats may give a grim outlook, the fact that so many measures are being introduced is proof that many in North Dakota are ready to make marijuana reform a reality.

The South Carolina senate passed a medical marijuana bill this February. There has been great debate over many years in South Carolina, and the bill itself reflects the vocal opposition. “The limited number of conditions makes the bill the most restrictive cannabis bill in the U.S.,” according to Greenville News. Although the medical marijuana bill is limiting, it is definitely a vital first step in the fight for legalization in that state.

South Dakota is another state where there is heated and passionate debate over cannabis. Voters approved adult use marijuana in the state by a narrow voting margin in 2020, but the Supreme Court later invalidated that vote.

Although some bills were rejected this year, many advocates of marijuana legalization are pushing for another ballot measure, so the voters of South Dakota can decide the legalization of marijuana once and for all in 2022.