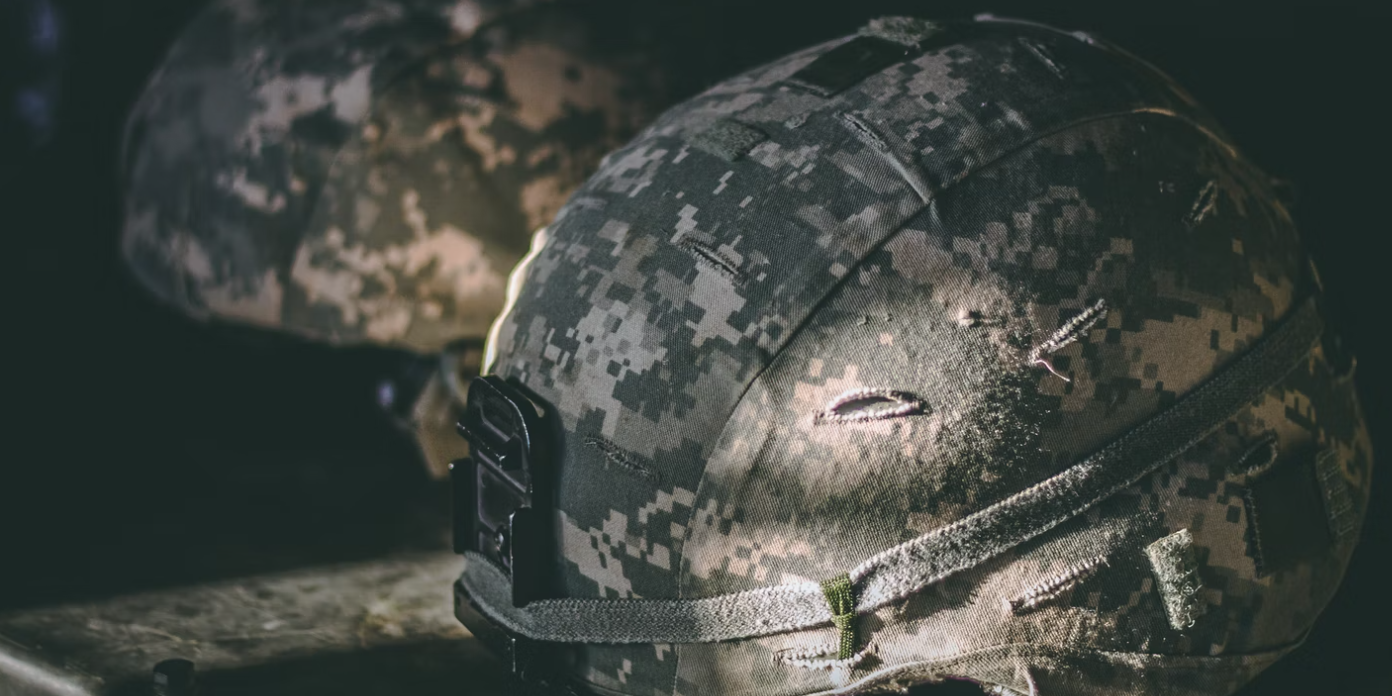 Congress and the federal government can better serve their constituents, and several of the groups brought up the need to ease restrictions on marijuana.

Written testimony submitted ahead of the meetings on Tuesday and Wednesday echoes what the VSOs have repeatedly raised with lawmakers. The specifics range in scope between the various groups, but the overall message was made clear: military veterans uniquely stand to benefit from marijuana treatment and it’s time for Congress to do something about it.

Among other asks from the organizations are for the U.S. Department of Veterans Affairs (VA) to expand research into the therapeutic potential of cannabis, for Congress to lift study barriers for Schedule I drugs that show medical promise and to end prohibition so that veterans can access marijuana recommendations through their VA doctors.

“Support for the use of medical cannabis to treat the wounds of war has been growing among the veteran population for years, and [Iraq and Afghanistan Veterans of America] members have repeatedly voiced their support,” IAVA CEO Jeremy Butler said. “Veterans consistently and passionately have communicated that cannabis offers effective help in tackling some of the most pressing injuries we face when returning from war.”

IAVA was one of three VSOs to mention cannabis in its written testimony to for the joint hearings of the House and Senate Veterans Affairs committees.

“Over the past few years, IAVA members have set out to change the national conversation around cannabis and underscore the need for bipartisan, evidence-based, common-sense solutions that can bring relief to millions, save taxpayers billions and create thousands of jobs for veterans nationwide,” Butler said. “In 2022, IAVA will continue our fight on behalf of veterans who want to use medicinal cannabis and we remain committed to the goal of VA conducting research into the efficacy of medical cannabis as a treatment for veterans with chronic pain, PTSD, and other conditions.”

While researchers have found ample evidence to support the idea that cannabis can effectively treat a wide range of conditions that commonly afflict the veteran community, “federal bureaucratic hurdles continue to halt the system and stymie good research,” he said.

“We will never get a definitive answer on the efficacy of cannabis as a treatment option while federal regulations that actively undermine solid research studies remain in place. The system is antiquated and must be adjusted to match state laws and research needs. For these reasons, in the 117th Congress IAVA will continue our work to remove these barriers to research and usage to those veterans where it is already legal by advocating to remove cannabis as a Schedule I drug.”

AMVETS National Commander Greg Heun made similar points in the group’s testimony. He emphasized, for example, that there’s research that suggests that “where medical and adult-use cannabis is accessible, there is a reduction in opioid prescribing, opioid use, and opioid-related overdose.”

“Cannabis is currently legal and regulated for adult and medicinal use in more than 35 states, representing more than half of the U.S. population, yet veterans have no way to access cannabis through the Department of Veterans Affairs and risk loss of employment or imprisonment for cannabis use in certain circumstances,” he said.

“We call upon the White House and Congress to fulfill their responsibilities to the nation’s veterans by recognizing the inappropriateness of cannabis’ current scheduling and removing it from the Controlled Substance Act, by removing the roadblocks to expanding approved cultivation and research and committing all necessary resources to understand the therapeutic potential of cannabis and bringing those derived medications to veterans as quickly as possible.”

Finally, the Disabled American Veterans (DAV) put its stance plainly: It supports “VA research into the medical efficacy of cannabis for treatment of service-connected veterans.”

Another meeting of the House and Senate panels is scheduled for Tuesday, but cannabis isn’t mentioned in any of the written testimony for the groups set to appear.

In past hearings on veterans- and marijuana-related legislation, VA representatives have pushed back against VSOs by insisting that the department is already carrying out research into the therapeutic potential of cannabis. But advocates say the focus of that research is too often focused on the potential negative consequences of marijuana consumption.

Some advocates had held out hope that the department would back modest reform proposals this session after the sponsor of one key VA research bill, Rep. Lou Correa (D-CA), said that he’d had a conversation with VA Secretary Denis McDonough about the issue of marijuana and veterans.

In December, a VA researcher acknowledged that people with post-traumatic stress disorder (PTSD) who use marijuana experience fewer symptoms and recover more quickly compared to people who don’t use cannabis.

Another VA official said in September that the department is “very closely” following research into the potential therapeutic benefits of psychedelics like MDMA for military veterans with PTSD.

A federal commission tasked with developing recommendations to improve mental health treatment for military veterans determined in a report in 2020 that Congress and the executive branch should promote research into the therapeutic potential of marijuana and psychedelics such as psilocybin mushrooms and MDMA.

Separately, a bipartisan coalition of congressional lawmakers said in a letter to McDonough that the department must urgently institute a policy change to ensure that military veterans can access cannabis for therapeutic use.

The letter came weeks after McDonough participated in a Veterans Day Q&A where he said that VA officials are “looking at” the possibility of an internal policy change and have discussed it with the White House and Department of Justice. The secretary also talked about being personally moved by stories from veterans who’ve found relief using medical marijuana.

Meanwhile, the Portland branch of the VA is now teaming up with an Oregon university on a new website that aims to provide resources to make healthcare providers “more comfortable” discussing marijuana treatment with patients.\