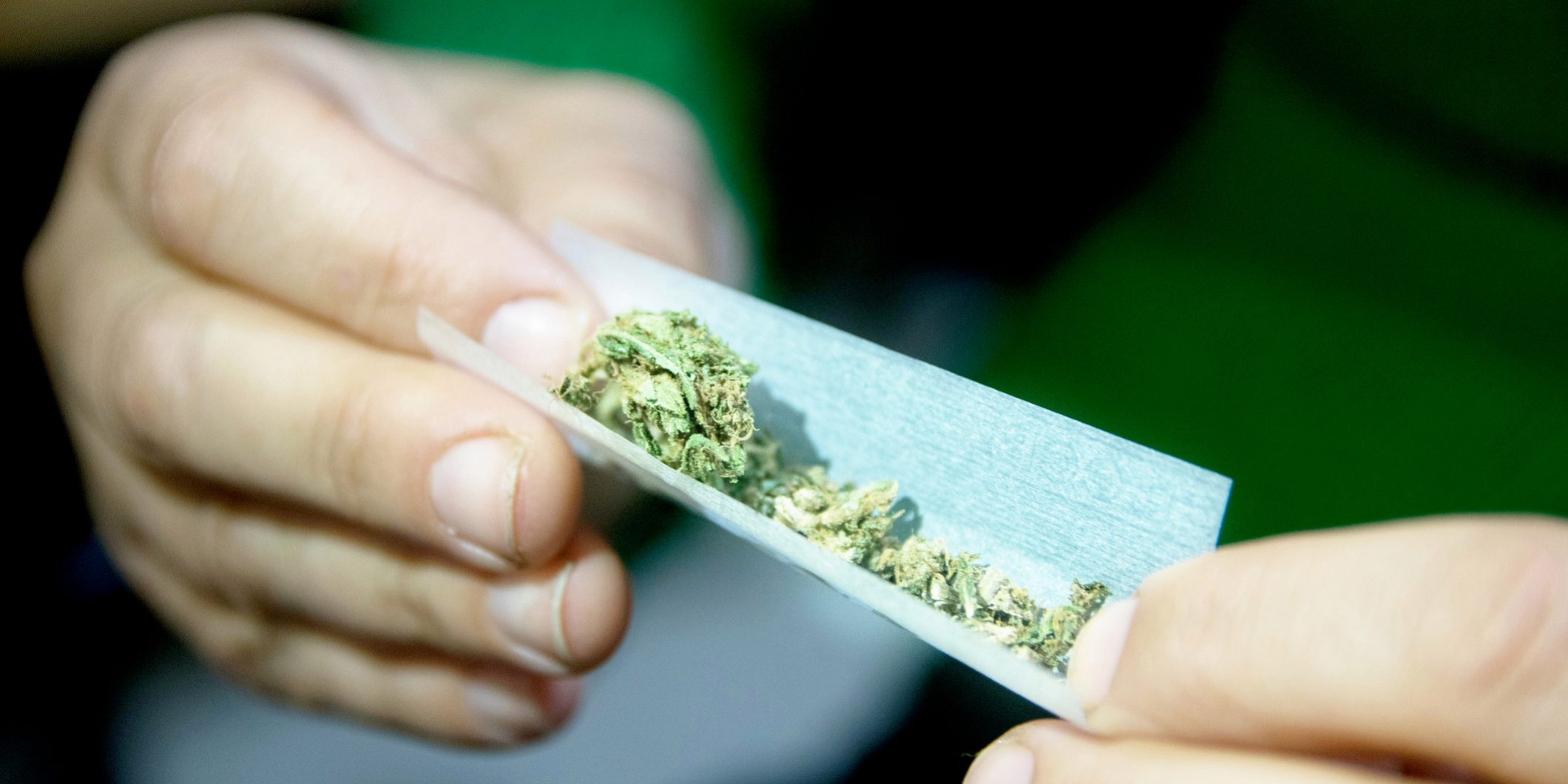 For Adrian Stewart, his joy lies in creating cannabis-based edible treats for leisure use. Stewart, 27, a professional cook, harnesses his culinary skills to make home recipes of edible cannabis treats. One factor motivates him: healing others via edible cannabis recipes. Stewart has a 55-year-old friend who consumes cannabis as a way of gaining relief from the chronic pain arising from two hernia disc injuries.

Because eating edible cannabis products is discrete in nature, Stewart ́s friend can fi nd the relief he needs to continue going to work. Canada’s government permitted the recreational use of weed in October 2018.

However, for now, only dried and fresh plants, seeds and cannabis oils are protected by the law. In Quebec, the eastern Canada province where Stewart lives, only a government organization called The Société Québécoise du Cannabis (SQDC) has the right to sell and sell these products.For entrepreneurs like Stewart, this is a big hindrance.

“I understand why the Quebec (provincial government) wants to monopolize the market, but it honestly hurts my heart,” he says. “Lots of work has gone into advocacy in this industry. People who’ve sacrifi ced things and worked for years are forgotten.”Health Canada says a second wave of cannabis legalization will occur in October 2019.

Edible cannabis, cannabis extracts and cannabis topicals will fi nally make the list. Citizens have had until February 2019 to provide online and paper based submissions on the proposals. In Quebec province, entrepreneurs like Stewart have adopted a ‘wait and see’ attitude.

Stewart thinks the public needs to be made aware more on cannabis edibles. “People might misuse them, underplay their strength and never return to consuming them,” he says. Stewart on his part obtained a medical cannabis license one year ago.

Entrepreneurs like Stewart and Ethan are unsure how long it will take for Quebec province to permit the easy public sale of non-smokable cannabis products. Players in the food industry see a strict enforcement attitude. “Quebec, our province, they really want to be hard on cannabis,” said Jean-Patrick LaFlamme, the vice president of for the Quebec Food Processing Council.

The government fears the risk of contamination in public health cannabis foodstuffs, LaFlamme says. “Entrepreneurs must keep in mind things like food-borne illnesses, inaccurate labeling of the quantities of tetrahydrocannabinol, known as THC, or cannabidiol, known as CBD, within their products.

Health Canada, the state agency, a draft copy of its regulations. It cited three groups of cannabis, including edible cannabis, cannabis extracts and cannabis topicals. These must only be sold in child resistant and plain packaging. Both edibles and extracts will not be allowed to exceed 10 milligrams of THC per unit, while topicals will be capped at 1,000 milligrams of THC per unit.

No health claims of the products must appear on packaging. Producers will need to keep off adding colorants and sweeteners within extracts along with nicotine. Yes, the state still has monopoly on cannabis distribution in Canada’s Quebec province, but entrepreneurs refuse to keep their heads down.

“Cannabis legalization is long overdue,” says Christopher Mennillo, the vice president and co-owner of Prohibition, a head shop with various locations throughout Canada, including in Montreal. “We would like to sell all derivative products, ideally. Not legalizing edibles is a missed opportunity.”