What is “sustainable” cannabis? In California’s Emerald Triangle, it starts with terroir and sunshine 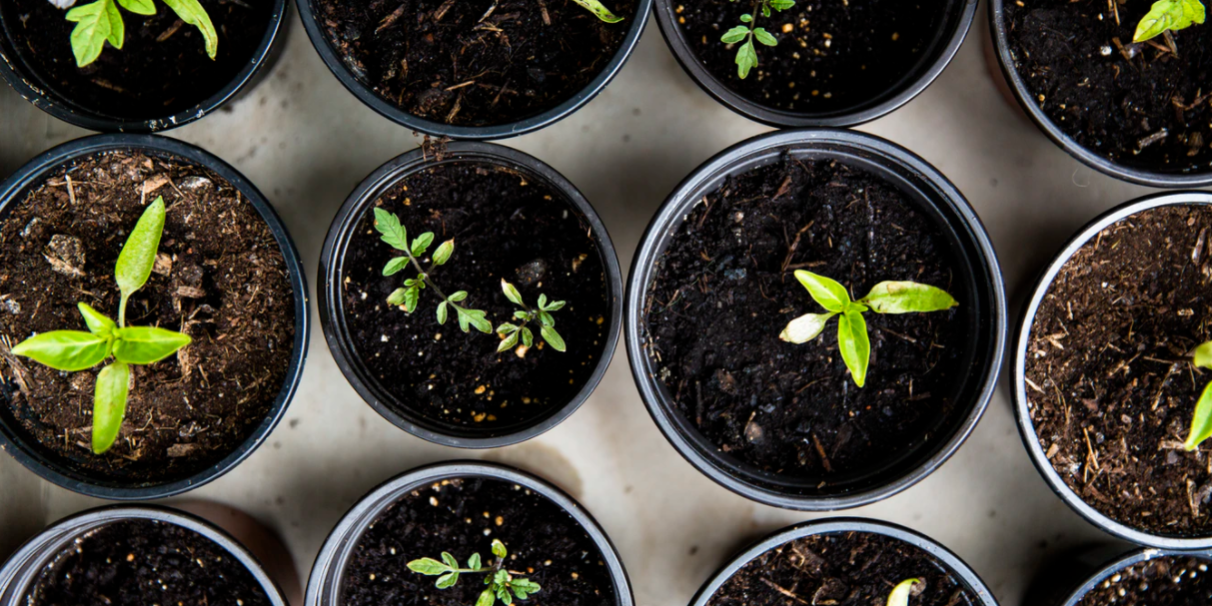 Two decades into the 21st century, it’s no longer accurate to call sustainability a trend.

From 2013 to 2018, 50 percent of growth in consumer packaged goods came from products marketed as sustainable, and the green tech and sustainability market is predicted to be worth $36.6 billion by 2025.

It’s no wonder. Climate change is a looming threat, a key contributor to natural disasters like the wildfires that keep hitting too close to home here in California, where “wildfire season” increasingly threatens our land, homes and businesses, and tourism. At the time of publication, the Dixie Fire has ravaged nearly 500,000 acres in Northern California, including part of Lassen Volcanic National Park. It is currently the second largest fire in the history of the state, and fire season is only getting started.

At the end of a long day filled with murky news of all these catastrophic goings-on, many of us like to kick back with a little cannabis to help us relax and forget. Except there’s just one problem: Cannabis cultivation is a major climate offender. Indoor cannabis growing alone accounts for three percent of our state’s energy consumption, while each individual plant, whether grown indoors or outdoors, requires about six gallons of water per day. Though many companies make some small, superficial commitments to sustainability—like pledging to plant trees for products sold or donating tiny fractions of proceeds rather than addressing more important factors like their overall carbon footprint—most of the industry agrees that growing cannabis outdoors is key to keeping the industry sustainable.

This is especially true as long as the term “organic,” which is backed by a USDA certification, remains off limits to the still federally illegal cannabis industry. You can, though, look for the Clean Green Certified stamp of approval; since 2004, the program has held cannabis production and processing to even more rigorous requirements than your lettuce and tomatoes.

In the world of cannabis, consumers’ BS-meters are still uncalibrated. Social-only tokers might notice the wastefulness of a pre-rolled joint’s disposable plastic doob tube, but it takes months of indoctrination before one begins to grasp the gallons of diesel fuel expended for distribution or the kilowatts of electricity powering artificial indoor grow lights. The term “sustainability,” alongside terms like “natural” and “regenerative,” are loosely defined, though they are used to market a wide range of products of varying environmental impact to unwitting consumers who are just trying to do right by their planet.

Trading your indoor-grown cannabis flower for buds grown under the natural light of the sun is, in itself, an environmentally friendly, electricity-saving choice. This fact is at the heart of the mission of Flow Cannabis Co., California’s largest distributor of outdoor-grown cannabis flower, which has crafted its branding around that term “sustainability.” This push, though, seems genuine for the Redwood Valley–based company that has set out to jar up cannabis country, back-to-the-land spirit for urban consumers to enjoy.

Since it first launched as Flow Kana, a Bay Area cannabis delivery service, back in (pre-legalization) 2015, Flow Cannabis Co. has continued to source its sustainably sun-grown flower from small, family-operated craft cannabis farms in the tri-county bud basket known as the Emerald Triangle.

“They grow their cannabis in gardens next to the broccoli and the lettuce,” Flow cofounder and CEO Michael Steinmetz told 7×7 back then. It was a time when the medical cannabis industry was flourishing and everyone wanted a piece of the “green rush,” but Steinmetz was concerned that “there just wasn’t transparency around who was making what, and what chemicals and pesticides they were putting into it.” With Flow Kana, he set out to create a weed brand where “consistency and reliability are key.”

Fast forward about six years into the fully legalized era and Flow Cannabis Co. is a wholesaler of the same small farm, sun-grown bud to dispensaries all over the California, and also the umbrella for brands including Flow Kana—whose small-batch Farmer’s Reserve cannabis is once again available via delivery—Roots (eco-friendly weed that’s also budget-conscious), and Caldera extracts. Flow also recently purchased the Solar Living Institute, an educational and events facility dedicated to sustainable living, in Hopland, about half an hour from Flow Cannabis HQ.

Situated on former Fetzer wine land in Mendocino County, the Flow team is well aware of the impact of climate change on their community. Wildfires have encroached upon their farms and near their processing facilities for seasons in a row; just this summer, a Flow employee started a fire while mowing the property’s grass. Though the blaze was quite small compared to more recent fires in the region, it unfortunately destroyed three homes and served as a firm reminder of the threat of climate change to the planet and to cannabis country closer to home.

“It is vital for cannabis cultivation to embrace a sustainable future,” says Micah Flause, a longtime Emerald Triangle farmer and Flow Cannabis Co.’s director of new business ventures, both because “we would like the cultivation of all food and industrial crops to live lightly on the land” and because “sustainable cultivation methodologies inherently produce a higher quality” of bud. “Sustainable farming practices will produce a more flavorful, medicinally effective, and cognitively stimulating product,” he says.

This belief that cannabis grown in the ideal terroir—with the perfect combinations of sun, soil health, and wind, not unlike wine—provides the most enjoyable experience, is a central tenet of the Emerald Triangle lifestyle. Since the Back to the Land movement sent grass-smoking college grads and vets to the region in the 1960s and ’70s, people have grown cannabis between the redwood trees. In the process, they learned to leave no trace, both in an effort to achieve a simple closed-loop subsistence and, more practically, to evade the authorities. The limits of this divine philosophy are ill-defined, just like the term sustainability itself.

Elysian Fields, a 50-acre heritage farm that sources flower to Flow Cannabis Co., is exemplary of this lifestyle. The farm is located on Greenfield Ranch, a mostly off-grid collective of parcels in Mendocino County owned by a couple dozen “tenants in common” who each collect and purify their own rainwater and power their homes with solar energy. Here, lead farmer Simon Evers strives to use as many nutrients generated on site as possible by farming and re-farming the same land with rotating crops to achieve the best possible conditions for growing cannabis. A flock of sheep live on the farm, grazing on cover crops and enriching the soil with what they leave behind. When things must be outsourced, he looks for local supply chains and ways of “tapping into waste streams” because he believes that finding resources as close to his farm as possible is best for his product and for the planet.

Such an idealistic way of doing things is less attainable for those who farm on the grid, like Beija Flor, a three-employee farm also beneath the Flow Cannabis umbrella. Jonathan Wentzel, the farm’s cofounder and lead cultivator, has a philosophy of emphasizing and protecting the natural characteristics of each individual hill and valley of his land’s unique terroir. To him that means “really tuning into” the land to enrich the experience. As at Elysian Fields, Wentzel cultivates his soil’s health field by field and supports the surrounding ecosystem by encouraging a diverse blend of microbes, insects, and nutrients. In fact, he has been known to eagerly devour the soil himself in front of visitors to demonstrate the safety and richness of his nutrient-dense terroir—just one of those delightful quirks that reveals how the crunchy granola lifestyle of Mendocino County also applies to the farming of its weed.

For food-obsessed consumers interested in the provenance of their produce and the growing philosophies of their farmers, Flow Cannabis Co. clearly labels which farm cultivated the flower inside each of its top-shelf Farmers Reserve jars. In this way, they embrace varying definitions of sustainability and let the decades-old culture decide what consciously growing cannabis looks like. Because, while sticking the word “sustainable” on the packaging is a bit of a modern-day gimmick, sustainability and the old school traditions of the Emerald Triangle are one and the same.

So while the growing Flow Cannabis Co. may start to look like Big Weed to the neighbors, their prioritizing of local, independent farmers with deeply ingrained eco-conscious sensibilities will set them apart from the corporate cannabis distributors of the inevitable future, when nationwide legalization will almost certainly lead to mass distribution by Big Ag and even Big Pharma.

For responsible, sun-grown, farm-to table cannabis, it’s still worth going with the Flow.

// Flow Cannabis brands are available at dispensaries throughout the Bay Area and Los Angeles, as well as direct and for delivery via shop.flowcannabis.co.