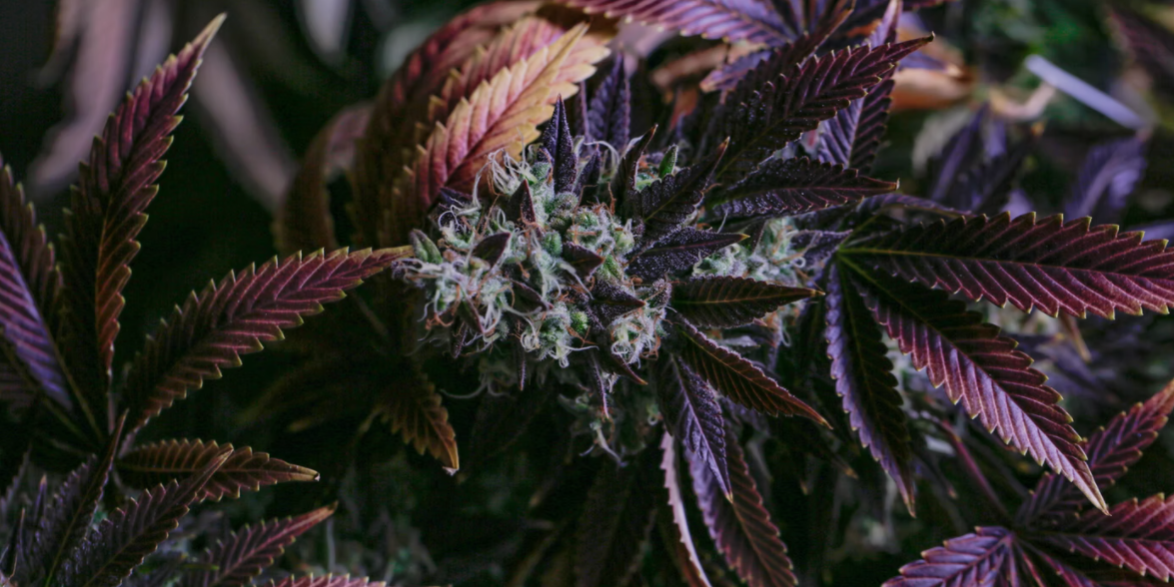 The number of New Jersey communities opting out of the legal marijuana industry has increased dramatically in recent weeks, reaching almost three-quarters of the municipalities in the state.

According to the USA Today Network, roughly 71% of New Jersey towns – about 400 of them – have approved local ordinances that ban adult-use marijuana businesses.

That’s a significant jump from just a few weeks ago, when about half of New Jersey municipalities were expected to ban the industry.

By contrast, according to the USA Today Network analysis, only 98 municipalities have passed laws that will allow for adult-use cannabis retailers, growers, manufacturers and other business types. Most of those are located in southern and central New Jersey.

An additional 41 towns have approved ordinances that ban cannabis retail but allow other types of marijuana companies, such as distributors or grows.

And another 10 opted out of the recreational side of the cannabis industry but still allow for medical marijuana operations.

Edmund DeVeaux, president of the New Jersey CannaBusiness Association, told the USA Today Network that a similar trend took place in states that previously adopted recreational marijuana, including California and Colorado, but, over time, many municipalities reversed course and opted to allow adult-use businesses.

All New Jersey municipalities faced a hard Aug. 21 deadline to opt out of the industry before a five-year moratorium on such bans went into effect.