This Is How Scholars Think Ancient Egyptians Used Cannabis 3,500 Years Ago 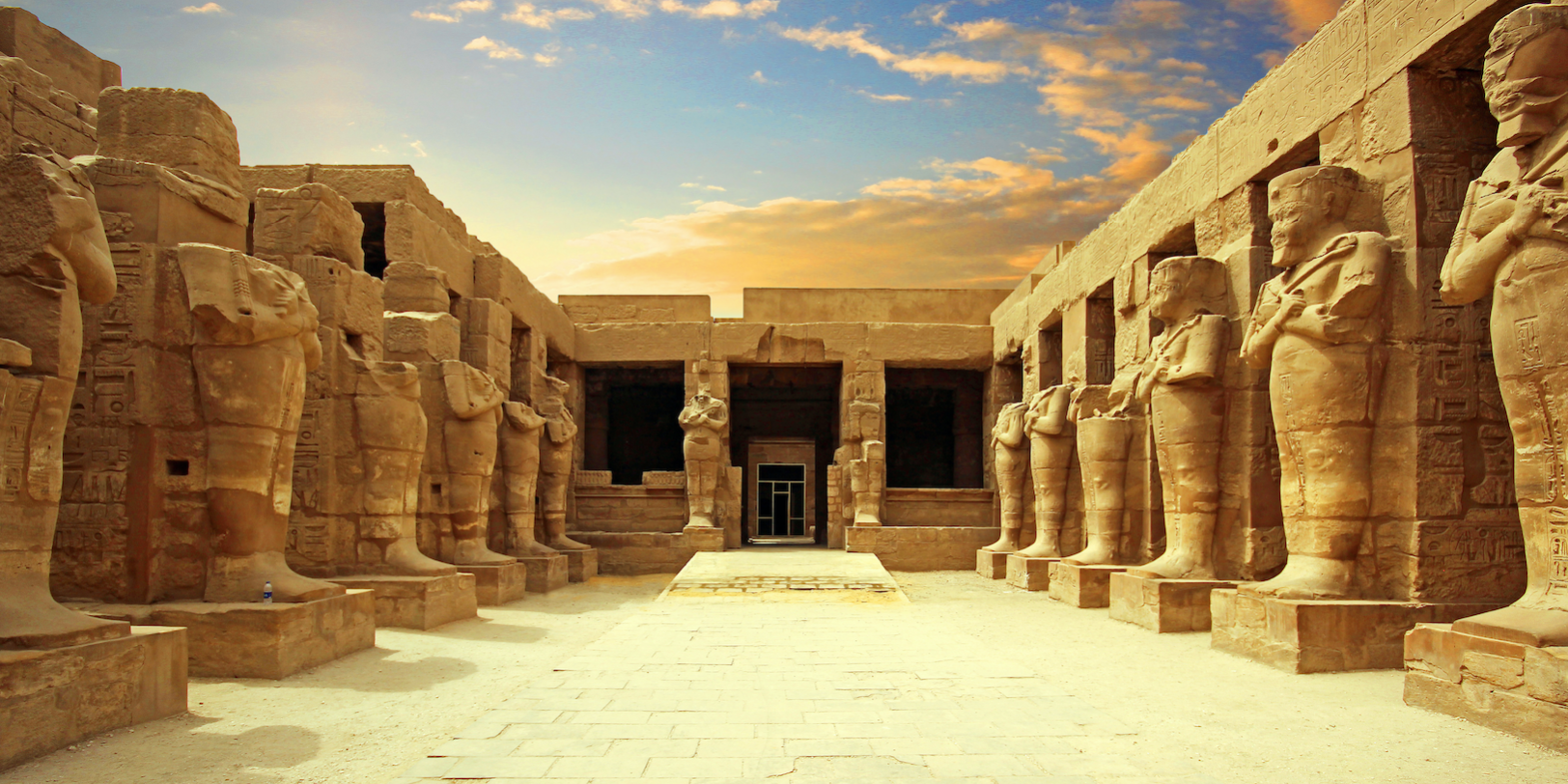 It’s funny to think back on the “reefer madness” era in the United States in the 1930s, a time when political leaders demonized cannabis and planted the seeds for the War on Drugs.

After all, the U.S. had not yet existed even 200 years. Compare that to ancient Egypt, a weed-friendly civilization that flourished and dominated the known world for about 3,000 years.

Lawmakers in the United States and most of the western world are just now catching up with what leaders in that long-ago civilization knew to be true: medical marijuana has the potential for treating a variety of conditions. They also found uses for hemp that included making fabric, rope, and ship sails.

And discoveries in burial chambers have led researchers to believe that Egyptians used cannabis during burial ceremonies, much like they did in ancient China. Reefer madness, indeed.

Ancient Egypt lasted for about 30 centuries. It started about 3,100 BCE when the different factions in Egypt united, ending when Alexander the Great conquered it around 332 BCE. During those thousands of years, Egypt reigned as the most powerful and influential civilization in the known world.

During that time, they learned a thing or two. Some of those things involved marijuana.

In a paper on the topic, Venice Ibrahim Attia, chief conservator at the Coptic Museum in Cairo, draws together many expert sources through the years on the use of hemp and cannabis in ancient Egypt. That includes use in ropes, ship sails, food and oils, fabrics, and an ingredient in medicine.

While he wrote that evidence Egyptians cultivated cannabis is scarce, there is ample evidence they used it in the above circumstances and religious and cultural ceremonies.

He cited the many different works that mention cannabis, starting with the famous Ebers Papyrus, a document from 1550 BCE that researchers believe is copied from older texts. It says the use of marijuana as medicine.

The Ebers Papyrus refers to many different magical spells that Egyptian doctors could use to help cure people of various maladies. Some of them involved the use of cannabis. For example, the Ramesseum Papyri, one of the oldest medical records ever discovered, notes that “celery, cannabis is ground and left in the dew overnight. Both eyes of the patient are to be washed with it in the morning.” Apparently, the doctors used this treatment for glaucoma and other eye issues.

They may not have been right on the details, but they were on the right path, thinking of the potential medicinal uses of cannabis.

Many experts believe the term Shemshemet referred to cannabis in ancient Egyptian texts, and scholars have found the word in many different sources over the years. In her book, An Ancient Egyptian Herbal, Egyptologist Lise Manniche writes that cannabis is one of many plants used by the Egyptians in a culture that promoted plant-based medicine.

Some of the uses, according to experts who have read the texts, include:

Attia notes that Diodorus Siculus, a Sicilian Greek historian, also “mentioned that Egyptian women used cannabis as a kind of medication relieving sorrow and bad humor, relieving insomnia, an anesthetic, and to kill pain.” That essentially describes the way many use cannabis today.

For example, artists often depicted the Egyptian Goddess Sheshat, the deity of writing and record-keeping, with a seven-pointed star-shaped leaf above her head, leading some to believe this shows the importance of cannabis.

While the details remain a mystery, it’s clear ancient Egyptians used cannabis in many different phases of life. And as civilizations go, they did very well, indeed. Something to consider the next time national legalization comes up in the United States.