A New York prison has just been turned into a cannabis testing lab, Written By Paul James 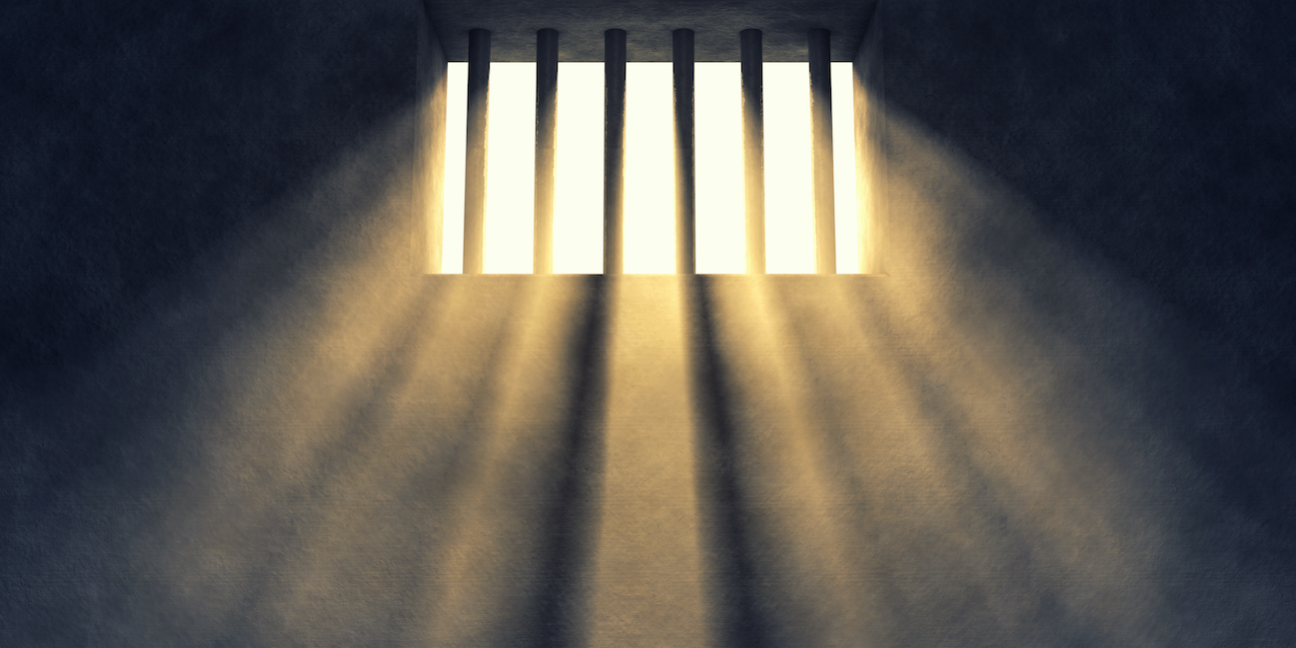 As cannabis legalization rolls out in the United States, one of the biggest talking points is the expungement of prior non-violent cannabis crimes.

More than 600,000 people are still arrested for marijuana possession annually even though a good chunk of the country is lighting up without the worry of law enforcement. ¹ Others are facing life-changing sentences that can leave them with years in prison or mountains of debt.

For this reason, it’s almost a major win knowing that what-was-once a New York Prison has now been transformed into a cannabis testing lab. Behind the very walls where people were serving time for marijuana charges, this plant is now being evaluated for quality purposes to legally sell to the market.

The former state prison is located in Orange County, New York. It closed back in 2011 in response to Governor Andrew Cuomo’s prison closing program. This program left 7 other prisons throughout the state to be closed and abandoned. ² While the move saved taxpayers millions in the years that followed, there’s been controversies over whether or not this encourages crime within the area. Up until now, these facilities were used as recreational hiking areas.

However, that was until Kaycha Labs came in and purchased the Orange County facility (also known as Mid-Orange). Up until this purchase, the property was owned by the town of Warwick which openly admitted they were hoping to attract the hemp industry into the area. As Mark Sweeton, town of Warwick supervisor, notes, “We settled very quickly on a hemp development cluster in Warwick.”

This comes as no surprise considering the hemp industry is pulling in hundreds of millions within the United States. With projections to go into the billions in just a couple of years.As with most states, New York is keen on making sure their products are only of the highest quality. One way to ensure this is by making it a requirement all product batches run through a laboratory test to check a number of aspects about the plant.

Currently, the lab is set to test medical marijuana and hemp-derived products (such as cannabidiol [CBD]) for next year’s harvest season. But they hope to also provide results concerning recreational cannabis which is believed to be due to come in to New York legislation not too long into the future.

A History of the PrisonMid-Orange state prison doesn’t have the same infamy as Alcatraz or Port Author, yet it has its place in New York history. In fact, the building wasn’t even initially a prison to begin with: it was a second home built for Eleanor Roosevelt in the early-to-mid 19th century.

With that said, the facility isn’t as large as you may assume. When we think of a prison, we get this picture in our mind of 30-foot concrete walls surrounded by barbed wire and a giant, but bleak building. The Mid-Orange state prison is large for a house but quite small for a prison and it has remnants of classic New England Victorian architecture that give it a very attractive appeal for other operations.

It was when Roosevelt passed that the state transformed the building into a youth reform farm under Governor Franklin Delano Roosevelt. It acted as any other prison in the New York area, housing those serving long sentences – sometimes for crimes such as cannabis possession.

There aren’t too many notable stories that come from this prison. Being as it’s small in size, it never had a massive list of characters to give it the grandiose personality as a prison such as Alcatraz. Of course, the locals were treated to stories here and there.

For example, correctional officer Christopher Nuttall had started taking stray cats into the prison. He would then take care of these cats with the prisoners he was watching over. As surprising as it might sound, this caused the controversy of Nuttall “contrabanding and collaborating with inmates” and he was fired. Only to later be rehired.

Besides a strike by the state prison employees, this building sat deep in the town of Warwick with very little action happening around it. Upon its abandonment, the old structure began deteriorating and nature started to overtake the outer walls. However, Kaycha Labs hopes to breathe new life into this beautiful piece of history.

While most may not associate Mid-Orange state prison with happy memories, there’s no doubt it has its place in history. Unfortunately, when the building was abandoned in 2011, it began to deteriorate due to outside elements. Kaycha Labs hopes to bring this facility back to life in a way that can give back to the community.

With 9,000 square feet, the lab will feature some of the most advanced cannabis and hemp testing equipment within the state. With that said, they like to brag about having lab results done within 48 hours.

The only difficulty currently facing this endeavor is the fact that the New York Agriculture and Markets Commissioner, Richard Ball, proclaimed that there is no intention for the state to submit a plan for the 2021 hemp growing season.

Ball went on to say this will remain unless the U.S. Department of Agriculture makes changes to certain program requirements.

This isn’t an outlandish request. The lack of regulation surrounding the American hemp industry has produced a lot of problems for farmers, business owners, law enforcement, and consumers. Not to mention, since this industry is still in its infancy, there remains a lot of misinformation circling around.

Luckily, New Yorkers will still be able to plant their hemp and make full use of Kaycha Labs as long as they obtain hemp licenses through the USDA’s Agricultural Marketing Services. In turn, this leaves them excluded from state regulations, but included in any current and future federal regulations.

The Importance of Testing

Returning back to the topic of hemp’s lack of regulation, lab testing has become a key feature within this industry. It’s become a way for customers and retailers to not only identify what’s in the products they’re purchasing but also to differentiate reputable companies from untrustworthy brands.

A recent study by the Food and Drug Administration (FDA) found that most CBD products on the market aren’t properly labeled. In other words, the information provided on product labels doesn’t accurately portray what’s actually in the product.

While the FDA didn’t reveal the exact companies studied in their report, they did provide some insight into how bad mislabelling can be. For example, one CBD product claimed to have 350mg when, in actuality, it had 417mg. In another product that was being claimed to be federally legal, there was 45% tetrahydrocannabinol (THC) – the legal limit is less than 0.3%.

The difficulty here is the hemp and CBD industry, in particular, have marketed themselves to individuals who aren’t necessarily interested in cannabis’s psychoactive properties (i.e. elderly, people struggling with debilitating health conditions, etc.). It’s likely these individuals aren’t aware of cannabinoids profiles and terpenes and even what the milligram (mg) potency even identifies.

Education is key. But due to so many trying to make a quick buck of this “Green Rush,” there’s a whole lot of misinformation spreading across the web. Through lab testing, not only can we begin to roll out proper information but we can allow consumers to identify exactly what they’re getting.

As more research concerning cannabinoids comes out, it’s become clear that certain cannabinoids have medical properties that others can’t compare to. With that, it’s only natural people are going to begin looking into products that cater to their needs.

While the news of a cannabis lab opening up in a prison is definitely a win for those who have been criminalized for this plant, it’s an even bigger success for the authenticity of this industry. As cannabis becomes more of a norm, people are going to want to know exactly what they’re getting in their products.

Even though Kaycha Labs will only be working within the New York area, they’re providing a service that’s revolutionizing the way people view this plant. If other companies begin setting up facilities in various locations around the country, it’s guaranteed we’ll have a network of laboratories to ensure the cannabis industry is the purest and safest it can be.