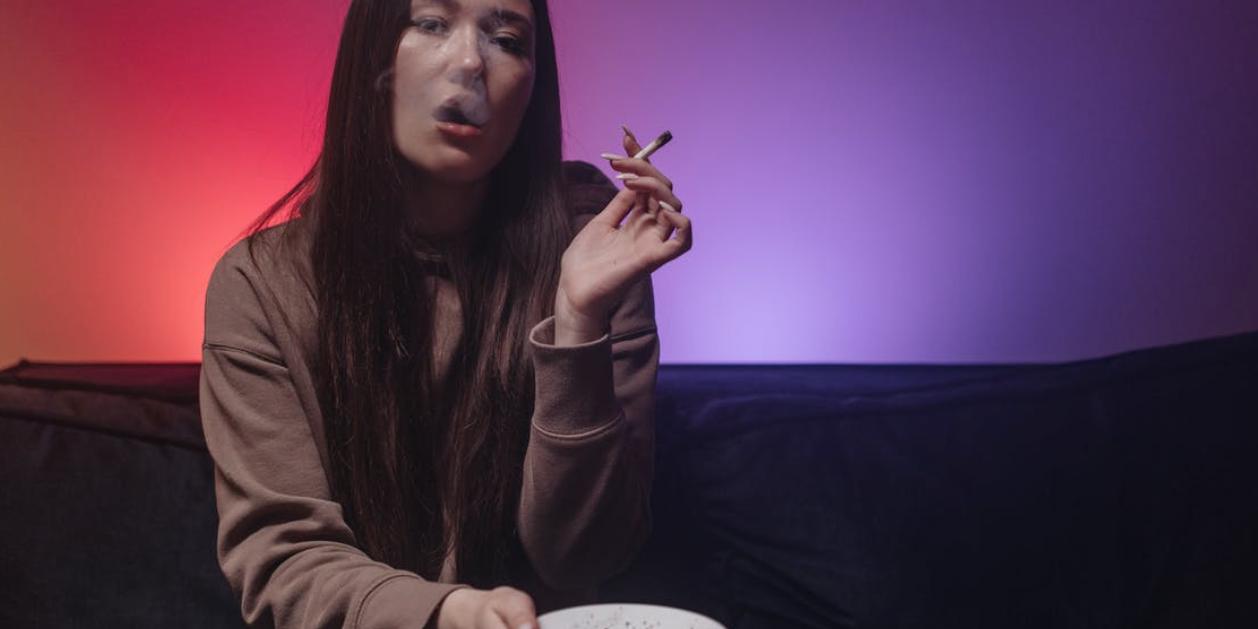 People who frequently smoke marijuana are often portrayed in popular culture as unmotivated, low-energy slackers who spend much of their time laying in bed or bound to a couch.

That stereotype of the “lazy stoner” is not only unfair – it’s inaccurate according to a new study of cannabis consumers.

In an analysis of self-reported data from people who smoked or vaporized cannabis flower to treat fatigue, researchers at the University of New Mexico found that over 91 percent reported higher energy levels soon after consuming cannabis.

“Despite the conventional beliefs that frequent cannabis use may result in decreased behavioral activity, goal-pursuit, and competitiveness, or what academics have called ‘amotivational syndrome,’ people tend to actually experience an immediate boost in their energy levels immediately after consuming cannabis,” said co-author Jacob Miguel Vigil, PhD, a psychology professor at UNM.

The study findings, published in the journal Medical Cannabis and Cannabinoids, are the latest derived from the Releaf App, a free mobile software program that collects self-reported, real-time information from people on their use of cannabis and its effect on chronic pain, insomnia, anxiety and other medical conditions.

The UNM study is based on data from 3,922 cannabis sessions recorded by 1,224 people who used the Releaf app to monitor real-time changes in their symptoms and side effects.

Researchers found that people who smoked cannabis joints experienced higher energy levels than those who used a vaporizer or pipe. Surprisingly, tetrahydrocannabinol (THC) and cannabidiol (CBD) levels in the cannabis appeared to have no correlation with energy and fatigue levels. The strain of cannabis used also made little difference.

“One of the most surprising outcomes of this study is that cannabis, in general, yielded improvements in symptoms of fatigue, rather than just a subset of products, such as those with higher THC or CBD levels or products characterized as sativa rather than indica,” said co-author Sarah Stith, PhD, an economics professor at UNM.

“Our observation that the major cannabinoids tetrahydrocannabinol and cannabidiol were largely uncorrelated with changes in feelings of fatigue suggest that other minor cannabinoids and phytochemicals such as terpenes may be more influential on the effects of using cannabis than previously believed,” added Vigil.

Terpenes are aromatic compounds that give plants such as lavender and citrus their fragrance. In cannabis, terpenes have a distinctive “skunky” smell, but may be responsible for much more. Recent research found that terpenes appear to have an “entourage effect” on cannabinoids that boost their pain-relieving effects.

“In the near future, I anticipate that patients will have the opportunity to access more individualized cannabis products, with distinct and known combinations of chemical profiles for treating their specific health needs and lifestyles,” said Vigil.

In addition to boosting energy levels, researchers say cannabis helped most users feel more relaxed and peaceful. Negative side effects reported by a minority of users were dry mouth and feeling mentally foggy.