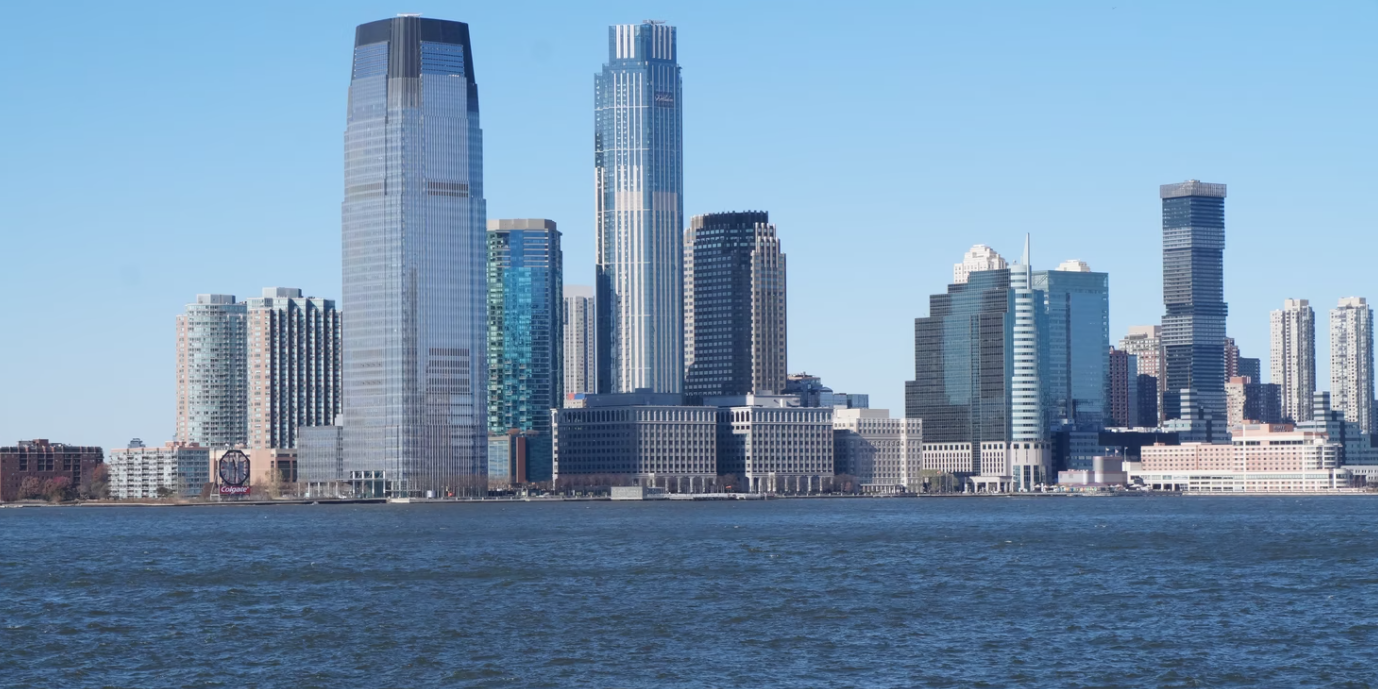 The governor of New Jersey says he’s open to giving adults the right to cultivate marijuana for personal use.

The state is still in the process of implementing legalization following voter approval of the reform last November, and home cultivation is not currently permitted under the conforming legislation that Gov. Phil Murphy (D) signed earlier this year.

But Murphy said in an interview with News 12 that he’s “not sure there’s a good answer” as to why the state still criminalizes recreational consumers or medical cannabis patients who grow their own and that he’s “open-minded to considering adjusting” the policy. The remarks were first noted by Heady NJ.

“That’s not to say that I think we’re not going to have a really good, smart regime” under the program as it’s already being implemented, he added. Regulators are “putting a world-class industry together. I’m really impressed by it.”

“Again, equity is right at the center of it,” the governor said in the interview, which was broadcast on Friday. “But there was a lot of legitimate interest in allowing, in some form or fashion, home grow. And I would just say I’d be open minded to that discussion.”

There are home grow bills for both medical and recreational cannabis that have been introduced in the legislature, but they haven’t advanced.

Murphy also touted the fact that the courts have expunged more than 362,000 marijuana cases since July 1, when a decriminalization law took effect that mandated the relief for people who have been caught up in prohibition enforcement.

The day after the governor signed the legalization legislation, then-Attorney General Gurbir Grewal (D) directed prosecutors to drop cases for cannabis-related offenses and issued separate guidance for police on how to proceed under the updated laws.

The attorney general also encouraged prosecutorial discretion for marijuana cases in earlier memos prior to the bill’s signing.

Grewal further took steps to ensure that people aren’t exploiting provisions of the legalization law before retail sales launch. In June, he sent warning letters to companies that were effectively circumventing the state’s marijuana laws by “gifting” cannabis in exchange for non-marijuana-related purchases such as overpriced cookies, brownies and stickers.

Gifting is lawful between adults 21 and older under New Jersey’s adult-use cannabis law, but a number of businesses have allegedly taken advantage of that policy by giving away “free” cannabis products to those who purchase other items like snacks and baked goods.

No retail marijuana businesses have been licensed since the state enacted recreational legalization this year. But regulators approved initial rules for the program in August that will set up the state’s retail market.

More than 70 percent of municipalities in the state have opted to ban cannabis businesses from operating in their area, but voters haven’t had a direct say in the local decisions so far, with local officials making the choice through city councils.

That said, elected officials from several areas who do support cannabis commercialization chose to enact a ban ahead of an August 22 deadline simply to give themselves more time to develop individualized regulations before greenlighting marijuana companies.

Murphy also said in March that he’s open to exploring decriminalizing possession of drugs beyond cannabis.