Could This Be the First Big Step Towards Marijuana Legalization? 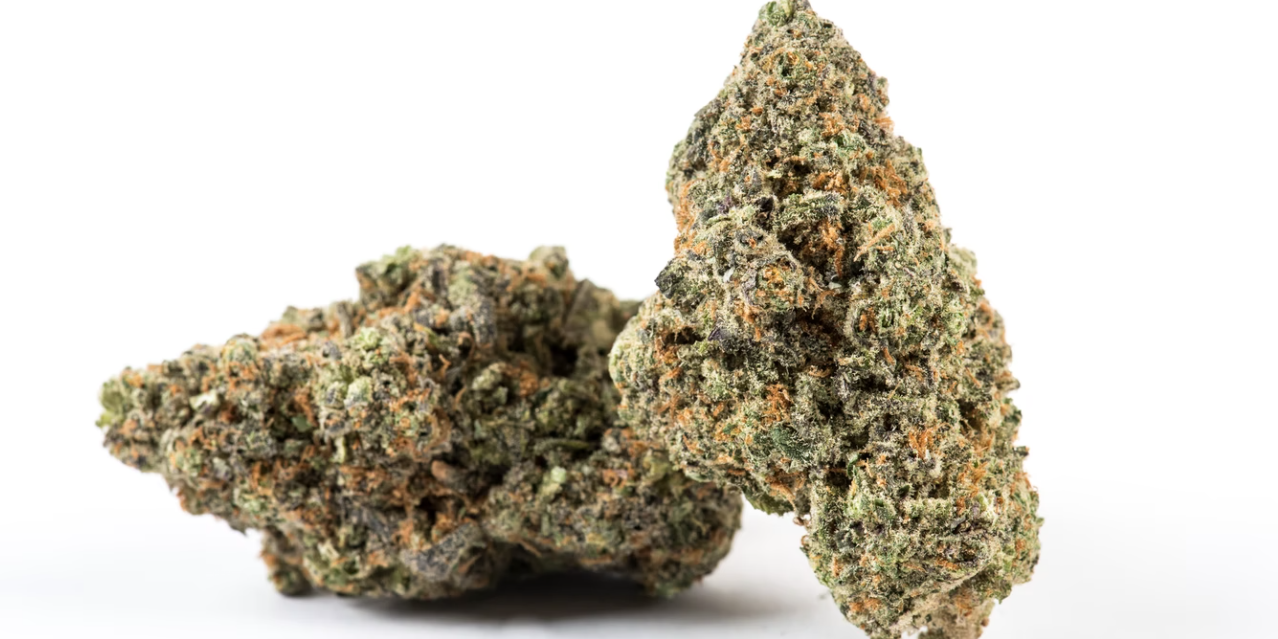 A big obstacle in marijuana legalization is that some lawmakers remain skeptical about the health benefits of cannabis. While there is plenty of anecdotal evidence out there, cold hard facts are hard to come by. And that’s why news of a recent bipartisan bill in Congress has me optimistic that it could lead to legalization down the road.Any kind of reform would be welcome news for the sector, at this point. And once the ball starts rolling, it could pave the way for even more changes in the industry.

Bill would allow researchers to use products from dispensaries

The Medical Marijuana Research Act, if it becomes law, would make cannabis research easier in the country. In an interview with Marijuana Moment, Congressman Earl Blumenauer, who helped make the bill a reality, said, “because cannabis is a Schedule I substance, researchers must jump through hoops and comply with onerous requirements just to do basic research on the medical potential of the plant.”

Under this bill, the process would be simplified and researchers would be provided with high-quality, real-world products to study. The bill would also benefit marijuana dispensaries operating in the U.S., creating demand for their products in the process.

There have been many marijuana bills over the years and yet, there’s been little to show for them. But under the Biden Administration, there’s reason to believe that there could finally be some movement on marijuana reform. Although he isn’t a staunch supporter of the full legalization of cannabis, he is in favor of decriminalization, stating, “getting caught for smoking marijuana shouldn’t deny you a good-paying job and career, a loan, or ability to rent an apartment.”

And there has already been a noticeable change in the government’s approach to marijuana. In May, the Drug Enforcement Administration (a federal agency) announced that it would open the door to allow multiple companies to provide the government with marijuana that can be used for research. That’s a big change from just the one source for cannabis (the University of Mississippi) that researchers have been relying on for decades.

Odds are the marijuana legalization process will still take a while

Although advancing a research bill may seem like a nominal step for the industry, it would still be an important one. By being able to do more research and provide more hard data behind the effects of marijuana use, it will be easier to show any medical benefits from the drug’s use. That can lead to moving the substance out of Schedule I and eventually to full legalization.

While Canadian cannabis producers like Canopy Growth (NASDAQ:CGC) may be optimistic that they will be operating in the U.S. pot market within a year, the reality is it will probably take some time before that happens. Senate Majority Leader Chuck Schumer does have a bill in place (the Cannabis Administration and Opportunity Act) that would end the federal ban on marijuana, but even he admits that the votes aren’t there to pass it right now.

Attitudes are changing on marijuana and public support for legalization has never been higher than it is now. But lawmakers, especially conservative ones who still support the War on Drugs, will need convincing before there is widespread and bipartisan support for marijuana legalization.

Legalization could still be years away, even if this research bill passes. But for forward-looking investors, that’s precisely why now may be a good time to consider taking a position in the sector. If you wait until after legalization, you’ll likely have missed out on the gains and bullishness in the immediate aftermath. Shares of Canopy Growth haven’t been this low in well over a year, and the company has been entering into multiple deals (the latest being edible maker Wana Brands) that will position it for some great opportunities when it can finally enter the market.

Canopy Growth is a lock to take off once there’s positive news surrounding legalization. And with beer maker Constellation Brands a key investor in the company and helping guide the business, the pot producer is one of the safer buys in Canada right now. It’s just a matter of how long investors will need to wait before Canopy can reap the rewards from the moves it has been making in recent years. And if you want a more balanced strategy, you could also invest in a broad exchange-traded fund such as the Horizons Marijuana Life Science ETF.

As long as you temper your expectations and are aware that it could still be years and under a different administration before marijuana becomes fully legal in the U.S., then buying and holding cannabis stocks in your portfolio today could be a profitable decision that pays off for you in the long run.

You see, over the past three years, this AIM-listed company has been quietly powering ahead… rewarding its shareholders with generous share price growth thanks to a carefully orchestrated ‘buy and build’ strategy.

And with a first-class management team at the helm, a proven, well-executed business model, plus market-leading positions in high-margin, niche products… our analysts believe there’s still plenty more potential growth in the pipeline.

Here’s your chance to discover exactly what has got our Motley Fool UK investment team all hot-under-the-collar about this tiny £350+ million enterprise… inside a specially prepared free investment report.

But here’s the really exciting part… right now, we believe many UK investors have quite simply never heard of this company before!