Will Germany’s Cannabis Actions Create a Domino Effect in Europe? 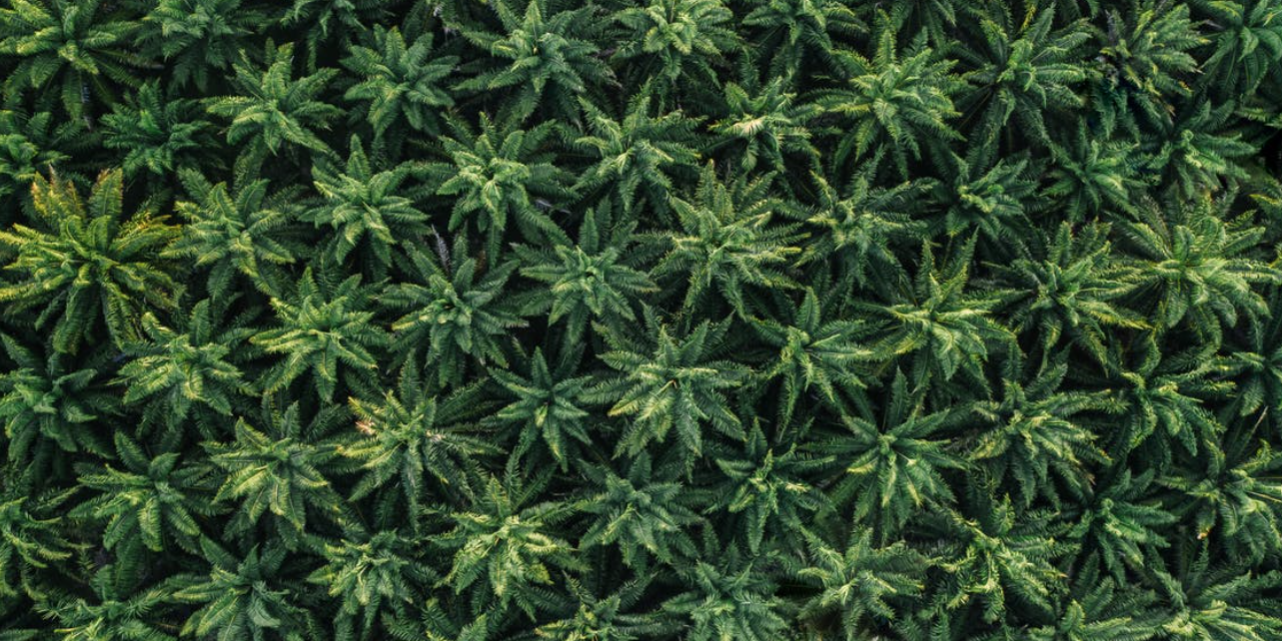 As Germany gears up to possibly legalize adult-use cannabis, how likely is it that the country’s plans will cause other nations in Europe to follow suit?

The roadmap for recreational cannabis legalization in Germany has become a hot topic for stakeholders in the overall industry. On top of how exactly the situation will play out and what business opportunities exist, market watchers have offered various opinions on what the lasting impact of this change could be.

Can legalization cause cannabis FOMO?

Experts on the US cannabis market have seen a clear knock-on effect in the US — when one state market opens its doors, nearby states tend to reconsider their cannabis plans.

For example, New Jersey kicked off its adult-use program this year, and Kacey Morrissey, senior director of industry analytics with New Frontier Data, told the Investing News Network (INN) this change would “create a lot of additional pressure” for neighboring states such as New York and Pennsylvania.

If this happens in US states, could legalization in Germany have the same impact in Europe?

Shane MacGuill, global lead of nicotine and cannabis with Euromonitor International, told INN that the road ahead for German legalization won’t be easy, but if it gets done, he expects to see changes throughout Europe.

“I think there’s lots of obstacles before Germany legalizes,” he said. “I don’t want to make it sound like it’s a (done deal), but if and when that happens, you’re going to see that countries will have no choice but to probably try and regulate themselves.”

The analyst pointed to Portugal as another European nation that could pressure nearby countries to adapt. The country currently has a medical cannabis program in place, and is discussing a new policy to regulate personal use. MacGuill said legalization in Portugal would pressure Spain to move forward with its own plans.

“That’s a very key element of it in Europe,” MacGuill said. “In a broader sense, legalization is always pragmatic.”

Bethany Gomez, managing director at the Brightfield Group, told INN the cannabis industry has been marked by incremental shifts when it comes to policy.

The analyst said she expects to see the same in Germany when it comes to cannabis regulation. “There’s still a lot of hedging that is being done (by governments) on whether this is an experiment, whether they want to go all in planting their flag in it. It’ll certainly require a lot of political will to make that shift,” Gomez told INN.

Germany is targeting a speedy process for the opening of its adult-use market; this has caused some experts to express caution to those interested in the European nation.

“2023 is when (the Germans) intend to have products being sold by, which in my opinion, given where they’re at today, is an extremely ambitious plan,” Deepak Anand, founder of medical cannabis firm Materia, said during a panel at the recent Lift Expo, held in Toronto.

At the same panel, Terry Booth, CEO of Australis Capital (CSE:AUSA,OTCQB:AUSAF) and former CEO of Aurora Cannabis (NASDAQ:ACB,TSX:ACB), said he expects Germany to over-regulate and “be tougher than Canada.”

MacGuill told INN that Germany’s adult-use intentions wouldn’t have come to light without Canada becoming the first G7 country to legalize the drug. “Legalization (in Canada) is certainly something that people are aware of in Europe, and has had an influence on it,” he explained.

As more nations globally open their doors to cannabis programs, there’s potential for a domino effect to accelerate the availability of cannabis across the world.

However, it will be critical for investors to practice patience, as many experts have advised, because changes are not seen from one day to the next when it comes to cannabis policy.

Smoking cannabis can improve energy levels
May 9, 2022
Go to Top