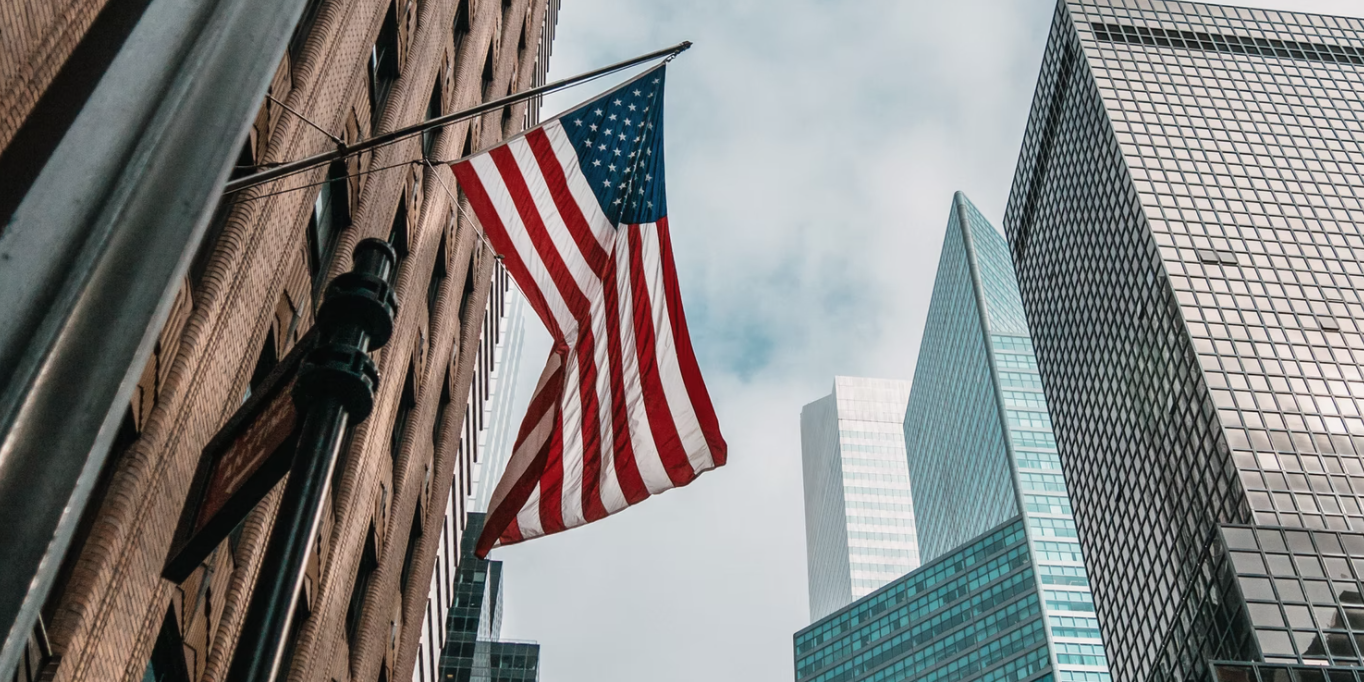 When liberal leaning states like California, Washington and Colorado sparked the movement towards marijuana legalization it hardly invoked much surprise.

Marijuana legalization seemed closely connected to progressive liberal ideals at the time. It was also not earth-shattering news when recreational marijuana sales in these Democratic states skyrocketed and these states all reaped tangible benefits.

Recently, the Republican-leaning state of Montana legalized recreational marijuana, and it has already posted impressive sales numbers. In the first weekend alone, the 20% sales tax on recreational cannabis raised $313,396 in tax revenue for the state.

This may come as a slight shock to those who see marijuana legalization as a solely partisan issue. Montana, however, is simply a friendly reminder that in 2022 some Republican-leaning states enjoy marijuana just as much as their blue state neighbors.

When the red states see the green

The republican-controlled state of Florida also loves its marijuana. Even though only medical marijuana sales are currently permitted in the Sunshine state, its sales speak volumes. Florida’s 2020 medical marijuana sales exploded to nearly $1.23 billion. “This puts Florida ahead of every state except the cannabis powerhouses of California and Colorado in terms of sales,” according to USA Today.

Even with the hurdles and limitations involved in purchasing medical marijuana, the people of Florida have spoken — and they are saying they like weed — even if it is only available medicinally. In fact, it looks as though medical marijuana legalization may be a common stepping stone on the legalization path for more Republican states moving forward.

“Medical cannabis is where we see the most common ground between Democrats, Republicans and Independents,” Heather Fazio, a pro-marijuana advocate in Texas, told Politico.

This year, states including Arkansas, Florida, Idaho, Mississippi, Missouri, Nevada, North Dakota, Ohio, and Maryland will actively consider ballot measures on legalization. Several of the aforementioned states are Republican strongholds, providing further proof of the undeniable reality that marijuana is slowly ceasing to be a partisan issue.

According to Forbes, “In 2022, many states will seek to legalize cannabis in an effort to address their electorate’s interest in revising current drug policies, creating a safe and stable marketplace, and mitigating the risks posed by the existence of the illicit market.”

The proven perks of taxable marijuana sales that benefit legalized states are beginning to outweigh the antiquated “gateway drug” mentality in many areas of the nation. At the end of the day, Republicans and Democrats are beginning to find more common ground when it comes to reasons to support marijuana.