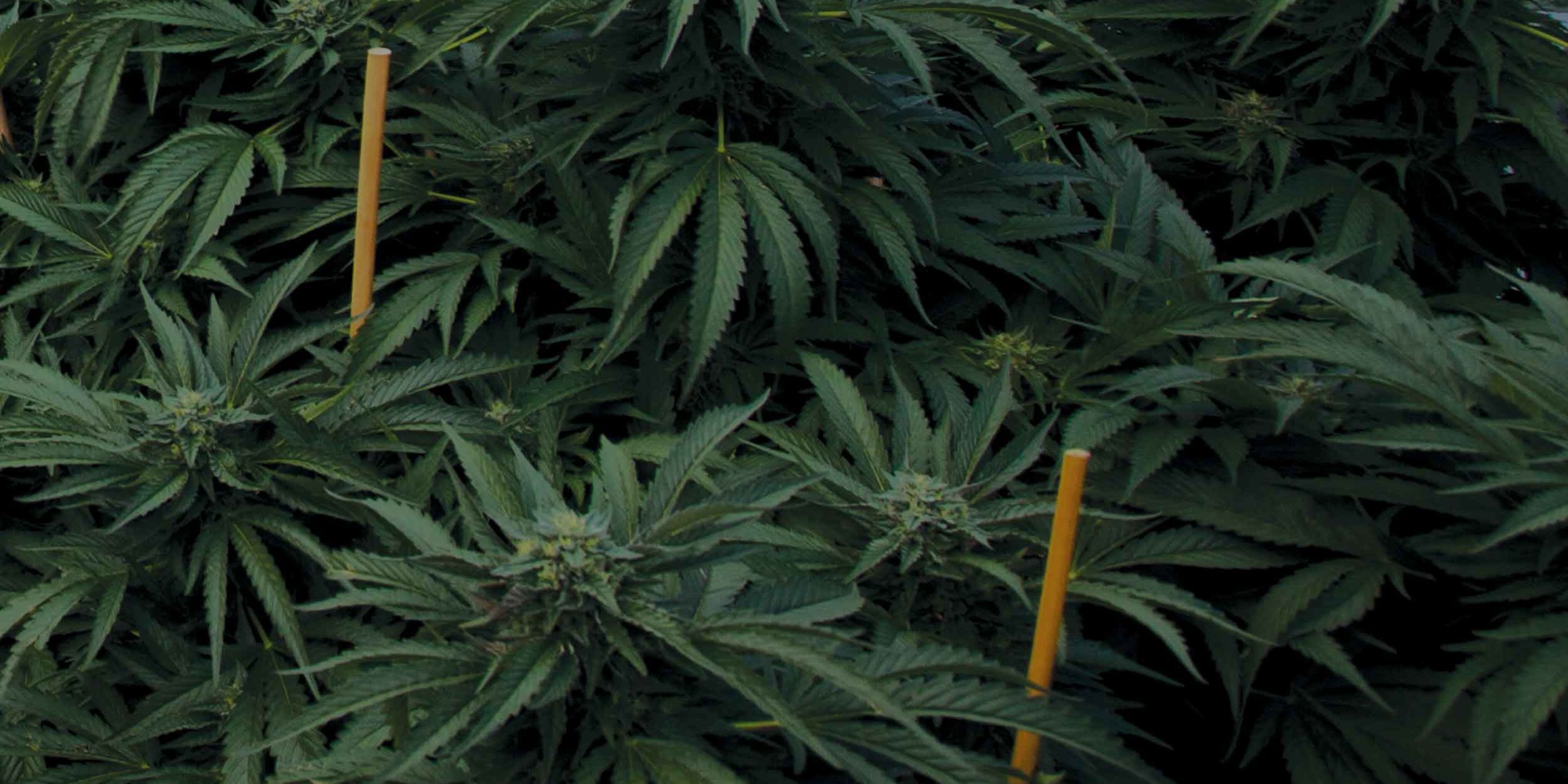 GW Pharmaceuticals (GWPH) announced the European Commission’s approval of plant-derived cannabidiol drug EPIDYOLEX. The drug is indicated as adjunctive therapy for seizures associated with two rare and severe forms of childhood-onset epilepsy, Lennox‑Gastaut syndrome and Dravet syndrome. This approval marks EPIDYOLEX’s entry into all European countries, including the United Kingdom. The development follows a positive opinion by the European Medicine Agency’s Committee for Medicinal Products for Human Use. To learn more about the scope for medical cannabis in Europe, read European Market: Medical Cannabis Is Heating Up.

Despite the approval, however, concerns remain about access to EPIDYOLEX in the United Kingdom. On August 23, the National Institute for Health and Care Excellence recommended against the NHS (National Health Service) reimbursing EPIDYOLEX. In its draft guidance, the institute raised concerns about the drug’s long-term efficacy. It also questioned the company’s method of modeling to demonstrate the effect of the drug on the length and quality of life of patients. However, the agency is keen to work with GW Pharmaceuticals to resolve the economic modeling issues. It’s also ready to guide the company in reducing the cost of EPIDYOLEX for the NHS.

According to GW Pharmaceuticals’ investor presentation, it’s already set up a commercial team to support the launch of the drug in five major European markets. It’s also set up an early access program for these markets. As of September, the program includes more than 800 registered patients. GW Pharmaceuticals has also planned pricing and reimbursement decisions for the next wave of ten countries in Europe.

According to GW Pharmaceuticals’ investor presentation, it already sells another cannabis-based drug, Sativex (nabiximols), for the treatment of multiple sclerosis–related spasticity in the United Kingdom. The drug is approved in more than 25 ex-US markets. The company, however, distributes the drug through marketing partners.

GW Pharmaceuticals is now working to secure FDA approval and launch Sativex in the US. According to its second-quarter earnings call, the company will enroll around 450 patients in a Phase 3 trial in late 2019. This trial will evaluate Sativex for treating MS-associated spasticity. The company will also be studying Sativex in two small studies with 35 patients each in this indication.

Epidiolex has demonstrated robust uptake in the US market

In June 2018, the FDA first approved the drug with the brand name EPIDIOLEX. According to GW Pharmaceuticals’ investor presentation, it launched Epidiolex in the US on November 1, 2018. The company reported revenue of $68.4 million in the second quarter and $101.9 million in the first half of 2019. Most of this revenue is associated with sales of EPIDIOLEX.

On January 21, Canopy Growth (CGC) announced its entry into the UK market for cannabis-based medicinal products via a new company, Spectrum Biomedical UK. On August 9, the company further strengthened its position in the UK medicinal cannabis market through the acquisition of medical researcher Beckley Canopy Therapeutics.