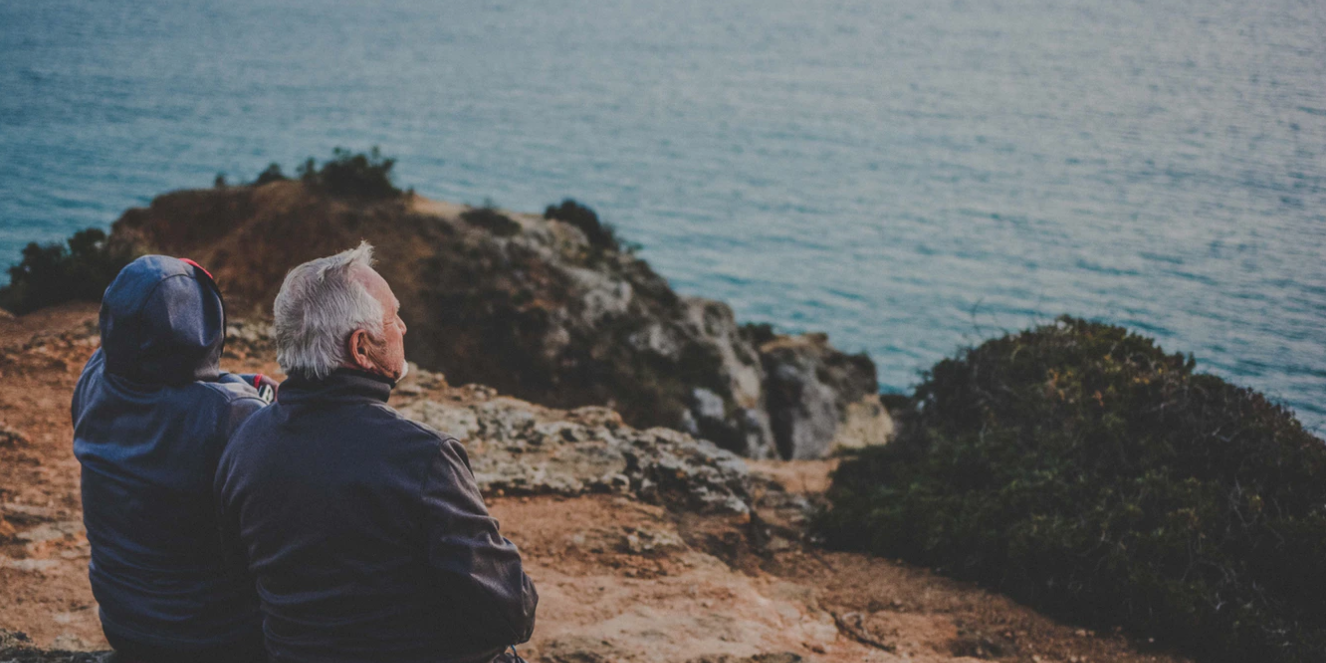 New data from a recent study has shown that more older adults over 60 have started using cannabis to help treat common health conditions than before.

Cannabis is being legalized in many different places due to its potential health benefits, and now, the new study points out that older adults are using it to help treat common health ailments.

The research was carried out at the University of California San Diego School of Medicine and was published on Wednesday in the Journal of the American Geriatrics Society.

Pain, sleep disturbances, and psychiatric conditions like anxiety and depression have led a number of adults to start consuming cannabis as a means to relieve symptoms. The study discovered that these were the most common reasons why people started taking cannabis as adults.

The team surveyed 568 patients and found that 15% of them started taking cannabis within the last three years, with around half stating they were taking it regularly and predominantly for medical reasons.

On top of this, the researchers found that 61% of the patients in their survey began taking cannabis after 60.

“Surprisingly, we found that nearly three-fifths of cannabis users reported using cannabis for the first time as older adults. These individuals were a unique group compared to those who used cannabis in the past,” said Kevin Yang, co-first author and third-year medical student at UC San Diego.

The newest users were found to be taking the drug for medical purposes instead of recreational ones. On top of this, older patients preferred using it topically as a lotion, instead of the usual way of ingesting it as an edible or smoking it.

“The findings demonstrate the need for the clinical workforce to become aware of cannabis use by seniors and to gain awareness of both the benefits and risks of cannabis use in their patient population,” explained Alison Moore, senior author and chief of the Division of Geriatrics in the Department of Medicine at UC San Diego School of Medicine.

The team stated that more research into the matter needs to be conducted before any big changes happen in the medical sphere.

Christopher Kauffman, the co-first author of the study and assistant professor in the Division of Geriatrics and Gerontology in the Department of Medicine at UC San Diego, said, “We want to find out which conditions cannabis is most effective in treating. Only then can we better counsel older adults on cannabis use.”