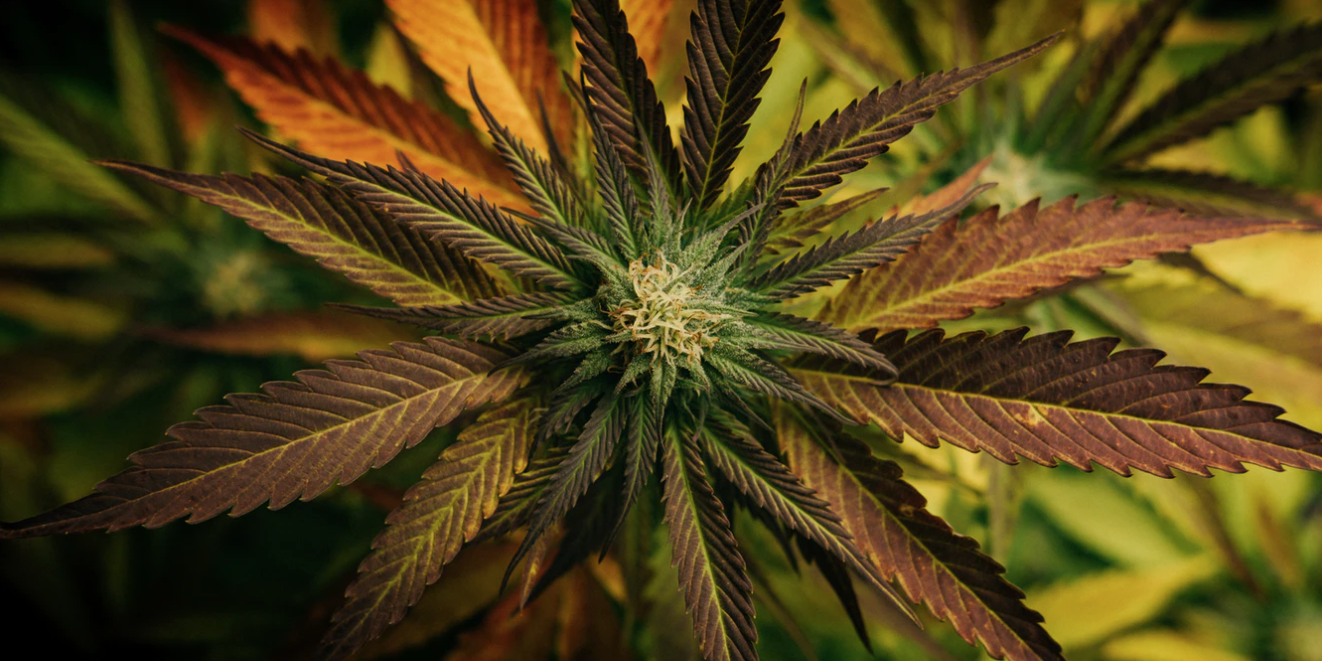 National support for marijuana legalization has hit a high point, according to new poll, with 69 percent of Americans now saying that they favor ending prohibition.

That includes a strong majority of Republicans (62 percent), too. In fact, there’s majority support among every demographic that was included in the survey, including those 65 and older (51 percent).

Quinnipiac University, which conducted the new poll, has consistently surveyed where Americans stand on the issue since 2012, and this is the highest level of support yet. It comes at a time when numerous state legislatures are either approving or considering proposals to legalize and as top congressional lawmakers are in the process of introducing bills to legalize federally.

The new figure is 18 percentage points higher than when respondents were first asked about their views on the reform nine years ago.

A breakout also found that 70 percent of registered voters back legalization, compared to just 24 percent who are opposed.

Remarkably, nearly two in three people who identify as Republicans support enacting the policy change. As tends to be the case, Democrats were most likely to favor legalization, at 78 percent.

The survey involved interviews with 1,237 American adults from April 8-12. The margin of error is +/- 2.8 percentage points.

In 2019, Quinnipiac found that 60 percent of respondents wanted to end prohibition, so even in the span of three years support has increased significantly. That earlier poll also found that 63 percent favor expunging records of those with prior cannabis convictions and that there’s nearly universal support for medical cannabis legalization (93 percent).

While state and federal lawmakers seem to be increasingly recognizing this bipartisan shift in public opinion and crafting legislation to reflect that, it’s still the case that President Joe Biden is among the minority who still opposes adult-use legalization.

White House Press Secretary Jen Psaki said last month that Biden’s position on the issue “has not changed,” meaning he still opposes the reform. He hasn’t said whether he would sign or veto a bill to enact the policy change if it arrived on his desk, however.

But his stance could be tested in the coming weeks or months, as Senate Majority Leader Chuck Schumer (D-NY) has emphasized that a federal legalization bill will released “shortly” and sent to the Senate floor “soon.”

On the House side, Judiciary Chairman Jerrold Nadler (D-NY) said recently that he plans to reintroduced his legalization bill, the Marijuana Opportunity, Reinvestment and Expungement (MORE) Act, which cleared the chamber last year but did not advance in the Senate under GOP control.