You can’t be fired in N.J. for failing drug test because of medical marijuana, court rules 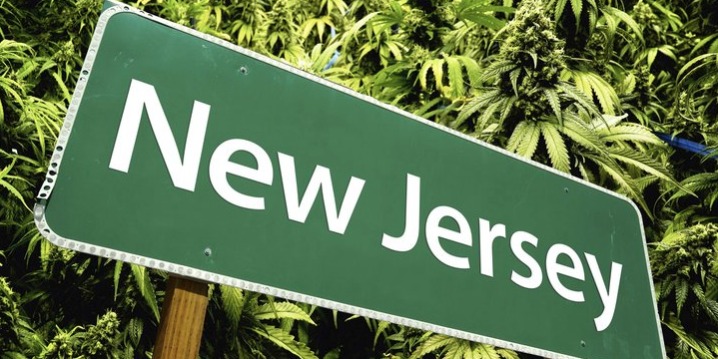 New Jersey’s top court ruled Tuesday that workers can’t be fired for failing a drug test because of medical marijuana.

As long as employees are not under the influence of the drug at work, the state Supreme Court said medical marijuana patients remain protected by the Law Against Discrimination, echoing an earlier appellate court decision.

While Tuesday’s case involved one former funeral home director who lost his job, the implications are broad.

“This protects hundreds, if not thousands of employees” who’ve faced the “stigma of marijuana,” said Jamison Mark, a lawyer for the former director. The ruling ensured that discrimination law and the state’s Compassionate Use Act were not at odds, he said.

The drug should now be treated like any prescription opiate, said Maxine “Mickey” Neuhauser, an employment expert with the Newark office of the Epstein Becker and Green national law firm. You still need a prescription, she said, and you can’t come to work high.

More than 70,000 residents are enrolled in New Jersey’s medical marijuana program, according to the state’s department of health.

The ruling also means Justin Wild may continue his lawsuit against Carriage Funeral Holdings, Inc. and the Feeney Funeral Home in Ridgewood.

Wild was diagnosed with cancer in 2015, according to court records, and his doctor prescribed marijuana.

He told his bosses a year later, when he got into a car accident. The crash was not his fault, the lawsuit said, and one doctor said Wild was not under the influence. But the funeral home demanded a drug test, and fired him when it came back positive.

Wild sued, arguing that he had been discriminated against.

A Superior Court judge initially dismissed his case, but an appellate court sided with Wild.

“It would be ironic indeed if the Compassionate Use Act limited the Law Against Discrimination to permit an employer’s termination of a cancer patient’s employment by discriminating without compassion,” that court wrote a year ago.

The case now heads to Bergen County Superior Court. Wild is still looking for a job within the industry, his lawyer said, and dealing with the fallout of the car accident.

Lawyers for the funeral home had argued that the Compassionate Use Act did not include job protections, according to court records. Messages left with Steven Luckner and Michael Riccobono were not immediately returned.

Three new dispensaries were recently given permission to grow medical weed, and state lawmakers are weighing bills that would make the product easier to access and covered by workers’ compensation.

In January, a state appeals court ruled that a construction company needed to cover a former employees’ medical marijuana.