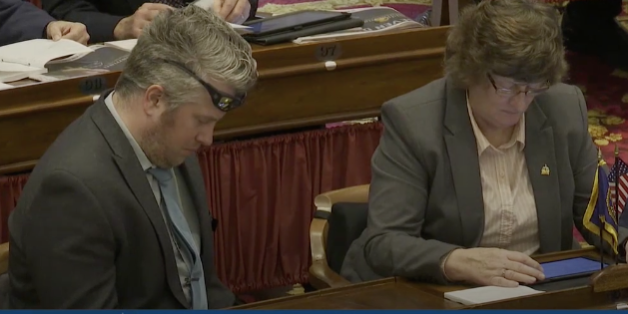 MONTPELIER, Vt. (WCAX) Vermont lawmakers have given the initial green light for a legal market for marijuana.

In a preliminary vote Wednesday night, the House approved the cannabis bill 90-54 following hours of debate.They will be back Thursday afternoon to consider additional amendments before taking final action.

The bill calls for marijuana sales to be charged a 20% tax and some of that revenue would be used for after school and summer learning programs. The bill establishes a license for current medical dispensaries to start selling marijuana in 2022.

The bill also bans flavored cannabis vapes and sets a cap on the potency of the cannabis to 30% THC. It also creates a cannabis control board to oversee and regulate the sales of marijuana. Its members would be appointed by Gov. Phil Scott, R-Vermont.

Lawmakers also nixed the local options tax for communities that host cannabis retailers that is included in the Senate version.

But some still have concerns about the bill as is. Rep. Anne Donahue says the bill should do more to address health aspects of marijuana and its effect on young people.

“It’s not about some radical extreme health risk, the problem is the minimization of the actual risk that’s going on. We know that it’s not nothing. We have psychosis induced by marijuana and so forth,” said Donahue, R-Northfield.

One amendment up for debate Thursday by Donahue seeks to ban the advertising for marijuana to protect public health and safety.

If the bill passes Thursday, it will go to a conference committee to address differences with the Senate version.

Gov. Phil Scott has indicated he will support a tax and regulate market for marijuana only if the bill includes a provision allowing for saliva tests for impaired drivers.