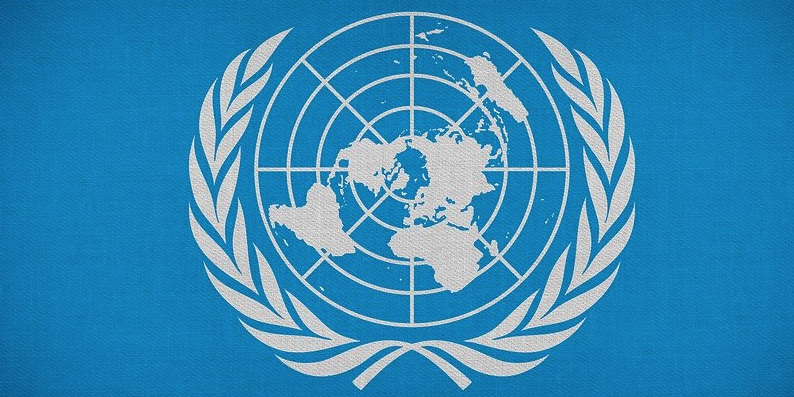 The UN Commission on Narcotic Drugs has voted to remove cannabis from a category of the world’s most dangerous drugs.

The move follows the recommendation by the World Health Organization (WHO) that research into its medical use is made easier.

The commission, the governing body of the UN Office on Drugs and Crime, voted by 27 to 25 on Wednesday to remove cannabis and cannabis resin from Schedule IV of the 1961 Single Convention on Narcotic Drugs, a global text governing drug controls. There was one abstention.

The vote in Vienna followed a 2019 WHO recommendation that “cannabis and cannabis resin should be scheduled at a level of control that will prevent harm caused by cannabis use and at the same time will not act as a barrier to access and to research and development of cannabis-related preparation for medical use”.

Other drugs in Schedule IV include substances which are dangerous and often deadly, including cocaine, fentanyl, heroin, methadone, morphine, opium and oxycodone, the opiate painkiller sold as OxyContin.

Cannabis, by contrast, carries no significant risk of death and it has shown potential in treating pain and conditions such as epilepsy, the WHO found.

The UN statement did not say which countries backed or opposed the change, or why the vote was so close.

Wednesday’s vote does not clear UN member nations to legalise cannabis under the international drug control system. Canada and Uruguay have legalised the sale and use of cannabis for recreational purposes, but many countries have decriminalised cannabis possession.

The convention states that a party to it will take “any special measures of control which in its opinion are necessary having regard to the particularly dangerous properties” of a drug listed in Schedule IV.

Schedule I, the next strictest level of control, which includes cocaine, does not carry that stipulation. The WHO recommended that cannabis still be listed there, noting “the high rates of public health problems arising from cannabis use”.

The commission did not, however, back other WHO recommendations, such as removing “extracts and tinctures of cannabis” from Schedule I, the statement said.