When will the UK legalise cannabis? 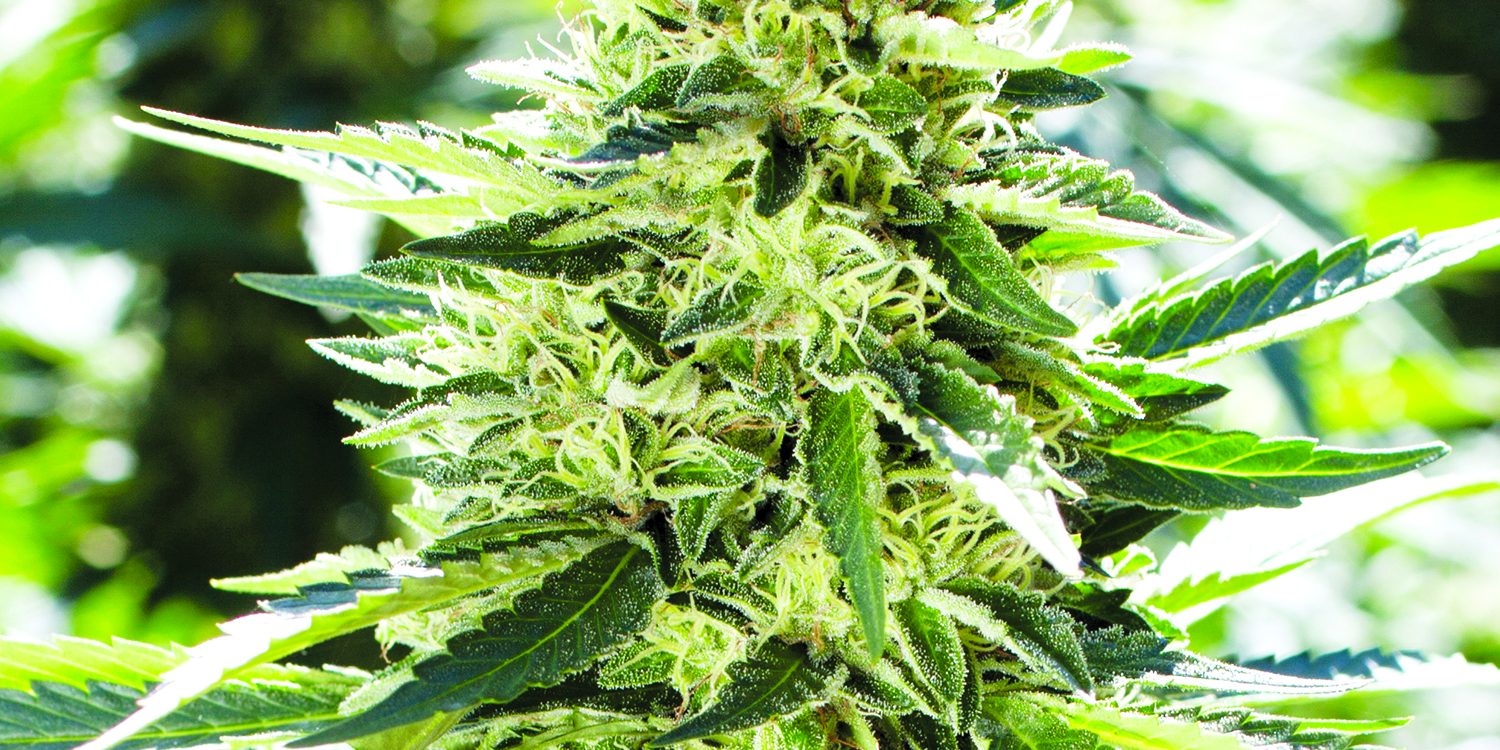 The UK took the bold step to legalise CBD in 2018, making it legal to possess, buy and sell providing the product does not contain more the 0.3% THC, but how long will it be before they follow in Holland and the United States’ lead in legalising cannabis for recreational use?

Comparatively in the US, the cannabis industry has seen tremendous growth in the past decade, spearheaded by Colorado and Washington’s decision to legalise it in 2012. Closer to home, coffee shops in the Netherlands have also seen cannabis available recreationally since 1976.

The UK still seems to be far off, despite a study suggesting that almost three million people (7.2%) aged between 16 to 59 admitted to using cannabis within the last year in 2018.

Cannabis is currently illegal for recreational use and is classified as a class B drug by the Misuse of Drugs Act 1971. As of 2001, a follow up to the law, the Misuse of Drugs Regulations Act, placed cannabis under Schedule 1 – a category reserved for substances with no medicinal value. This Schedule 1 category went under review and, in 2018, cannabis was moved to Schedule 2.

Confusingly, despite cannabis being illegal, with sentences for possession or use being ‘up to five years in prison, an unlimited fine or both’, the United Kingdom is currently the world’s largest producer and exporter of legal cannabis, even though the plant has only recently been moved from a schedule claiming no medicinal value.

Following Billy Caldwell having his CBD oil confiscated at Heathrow Airport after his mother tried to bring the medicine back into the UK to treat his severe epilepsy, several politicians voiced their views on the legal status of cannabis.

In 2018, then Health Secretary Jeremy Hunt announced that he supported the medical use of cannabis and suggested a review would be undertaken to study the possible changes in the law.

In the same year, then Home Secretary Sajid Javid also announced that cannabis products would become legal for patients with ‘exceptional clinical need’ and that cannabis would be moved from a Schedule 1 classification to Schedule 2.

The current prime minister, Boris Johnson, has in the last month hired two supporters of legalising cannabis as part of his senior team within number 10.

Blair Gibbs left his previous job as the policy lead at the Centre of Medicinal Cannabis campaign group to take up his new top role beside Johnson as a policy advisor. Gibbs has been a long-time supporter of Canada’s legislation policy and said last year, “Canada is rightly praised for legalising cannabis in a modern yet responsible way”.

Danny Kruger was also hired to be Johnson’s political secretary and has previously called for an end to the prohibition of cannabis. Kruger said in relation to cannabis in 2017: “We do not need to ban everything bad. After all, the Victorians never prohibited alcohol. They regulated it, taxed it and hedged it about with a culture of disapproval.”

After a recent trip to Canada to research the legal cannabis industry, MP David Lammy spoke out about the topic within the UK stating ‘I want the market legalised, regulated and taken away from crime gangs, I want to see the strength of the stuff reduced, labelled and properly organised in this country.’

Also on the trip, Tory MP Jonathan Djanogly predicted legislation in the country within the next 10 to 15 years. However, Lammy felt it would happen sooner, anticipating that cannabis would be fully legalised in the UK within five years.

The green rush the UK needs

As the pound continues to fall against the dollar amid the recent uncertainty surrounding Brexit, the UK government could do with another source of revenue to prop up the depleted NHS, public services and other industries.

The legalisation of cannabis in America has secured an astounding amount of economic benefits and created a multitude of new jobs alongside a hefty amount of tax revenue.

In 2018 in the US, the legal marijuana industry was valued at 10.4 billion dollars with an additional 250,000 jobs devoted to handling the plants.

The State of Colorado alone generated more than one billion in total state revenue from the newly legalised industry since its beginning. Additionally, this year in April and May, Colorado experienced its two highest grossing months ever with around 24 million dollars in total state revenue made from cannabis during each month.

The revenue generated from the cannabis industry contributes to the state’s general reserve fund along with education and health care, mental health services and youth drug-prevention programs among other services.

With twice as many British adults now supporting the legalisation of cannabis than those opposing it, current drug laws may catch up with general public opinion sooner than many think.