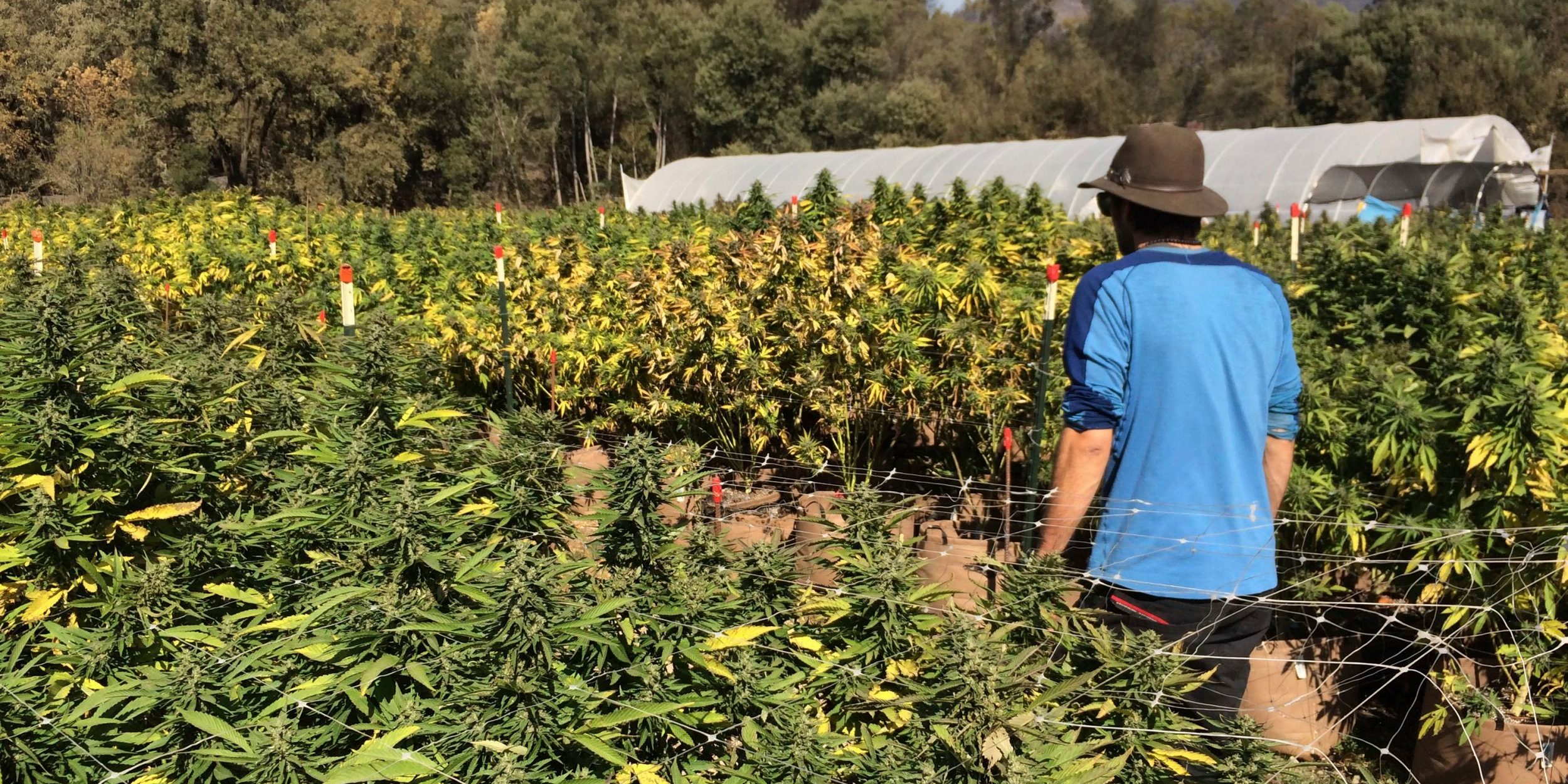 Sale of Bridge Farm for £66m could accelerate legalisation of drug in UK, some say.

A British cannabis producer has been acquired by a US-based private equity fund in a multimillion pound deal which some say could accelerate the legalisation of the recreational drug in the UK.

Bridge Farm, a horticulture company based in Lincolnshire, has been acquired by Artemis Growth Partners for about $81m (£66m). The fund’s partners, many of whom are former Goldman Sachs and JPMorgan executives, has a large portfolio of companies that sell and advocate the use of cannabis for a number of different purposes including for medicinal use.

Announcing the deal, Artemis said it expected the huge financial pressures on governments around the world after the coronavirus pandemic could see cannabis legalised to make it taxable.

Steve Rolles, senior policy analyst at Transform, a charity that advocates for drugs policy reform, said such acquisitions may reveal shifting dynamics in the medical cannabis market, but tell us less about the wider legalisation debate.

“The UK may be ahead of the game on medical cannabis production but we are way behind on actually making medical cannabis available. And unlike the UK, other countries like Canada, Uruguay, Mexico and Luxembourg are taking steps to legally regulate non-medical cannabis markets as well.

Those reforms are changing the public debate globally, and helping shift opinion on wider legalisation in the UK too. The question is not if we should legalise, but how to do it properly” he said.

Despite the drug still being illegal in Britain, the farm has a government licence issued by the Home Office to produce and export cannabis to countries such as Canada where the drug is permitted. Only 12 such licences have been awarded.

Louise Motala, managing director of Bridge Farm Group, said the impact of Covid-19 and Brexit on the industry resulted in an increased demand for high quality, sustainably grown products.

She added: “This is an exciting time in Bridge Farm’s history, over the last two years we have invested over £45m in Clay Lake, one of the most advanced, environmentally sound cultivation facilities in Europe.

“We have over 60 acres of fully automated, sustainable cultivation and production space and we are looking forward to realising the full potential of our scale and facilities for the benefit of our customers.”

The company, which also produces ornamental plants and herbs for supermarkets, has a 2m sq ft glasshouse facility in Spalding where it produces hemp for use in Cannabidiol (CBD) oil, commonly used to treat anxiety, and also stronger cannabis for other medicinal purposes.

Will Muecke, co-founder of Artemis Growth Partners, told the Telegraph: “In the cannabis space, there is no equal asset to Bridge Farm. For us, this is incredibly opportunistic.”

The acquisition of the farm has offered the fund a unique opportunity, he said. “There really is no equal globally to the combination of team and asset at Bridge Farm.

“We’re going to find budgets around countries to have giant gaps, and the economics are overwhelmingly in favour of governments jumping ahead and legalising cannabis and finding near-term revenue there.”