THC in cannabis ‘Could prevent’ deadly complications of coronavirus 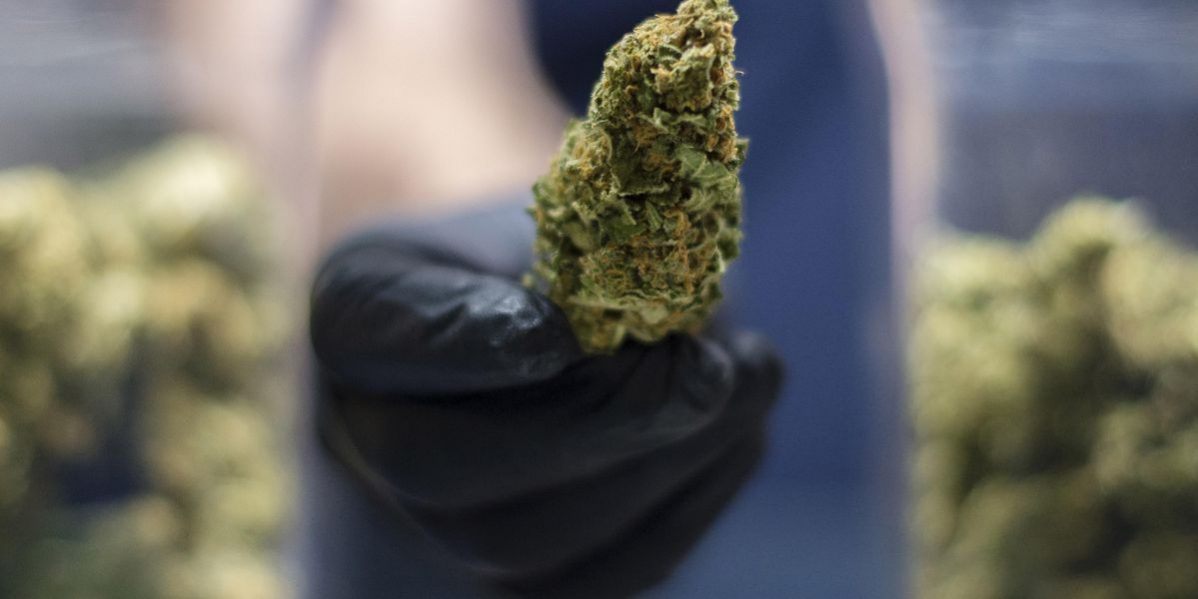 Chemicals in cannabis have shown promising results in the treatment of serious complications caused by Covid-19, researchers have revealed.

Scientists used THC – the main psychoactive compound found in marijuana – on mice suffering with Acute Respiratory Distress Syndrome (ARDS). The disease is a life-threatening condition which causes fluid to build up in the lungs, meaning they cannot provide the body with enough vital oxygen. It is one of the most common and serious complications brought on by coronavirus and can be fatal or lead to permanent pulmonary scarring. It has been found to occur when patients’ immune systems attempt to fight Covid-19 and start attacking healthy cells.

University of South Carolina researchers wanted to see if THC, which has shown to act as a potent anti-inflammatory, could be effective at protecting mice from ARDS. Scientists administered a toxin to the mice that triggers the disease.

One group were then given THC to see if it would block the strong immune response that leads to ARDS. After performing three studies, they found that all the animals who were not treated died after developing the disease, but those treated with THC ‘led to 100% survival’. Although scientists said their research is not conclusive, they said THC showed promising results that it could potentially be used to treat complications caused by Covid-19.

Researchers insisted they are not suggesting that people use marijuana to attempt to treat coronavirus or help the symptoms. One of the study’s co-authors, Prakash Nagarkatti, told The State: ‘I just want to make sure our research is not interpreted as marijuana is good for COVID 19. ‘If you start using THC early on it might worsen the effect because it suppresses the immune system.’ The scientist explained that ARDS is triggered when the immune system ‘goes haywire and starts destroying your lungs and all your other organs’.

Nagarkatti said: ‘It’s like a car where you’re putting on a lot of accelerator, but the brakes aren’t working. Basically what’s going to happen is your car is going to crash because you can’t stop it. And that’s basically what’s happening with ARDS.’ Meanwhile, a study in Israel using a unique terpene formulation found in cannabis has shown early promising results for the treatment of viral infections, including coronavirus. Researchers found that using the terpene combination with CBD was twice as effective as Dexamethasone, which has been used in patients with severe complications caused by Covid-19.