Over-the-counter cannabis could be legal in Australia by 2021 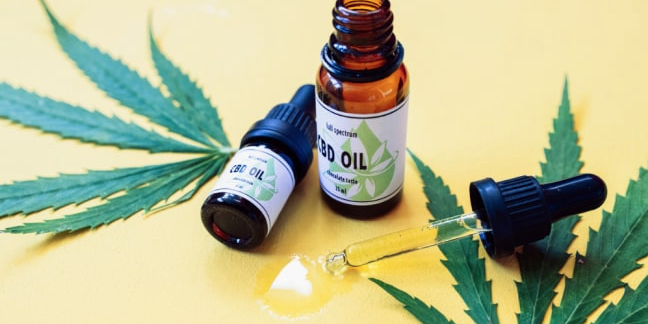 Only legalised as prescription medicine in Australia in 2016, cannabidiol (CBD), is touted for its wide-ranging benefits as a treatment for anxiety to epilepsy.

But users, of which there are an estimated 600,000, a visit to the doctor can be time consuming and expensive.

Medicinal cannabis could become available to Australians without a prescription by next year.

The Therapeutic Goods Administration (TGA) has announced it intends to make cannabidiol (CBD) products available over the counter, with some caveats: a maximum daily dose of 60mg, a limit of a 30-day supply, and it can only be taken orally (commonly in liquid form in a dropper, or edibles such as gummies).

While there has long been a stigma attached to cannabis products in Australia, the federal government recently announced $3 million worth of additional funding for clinical trials involving its medicinal use. 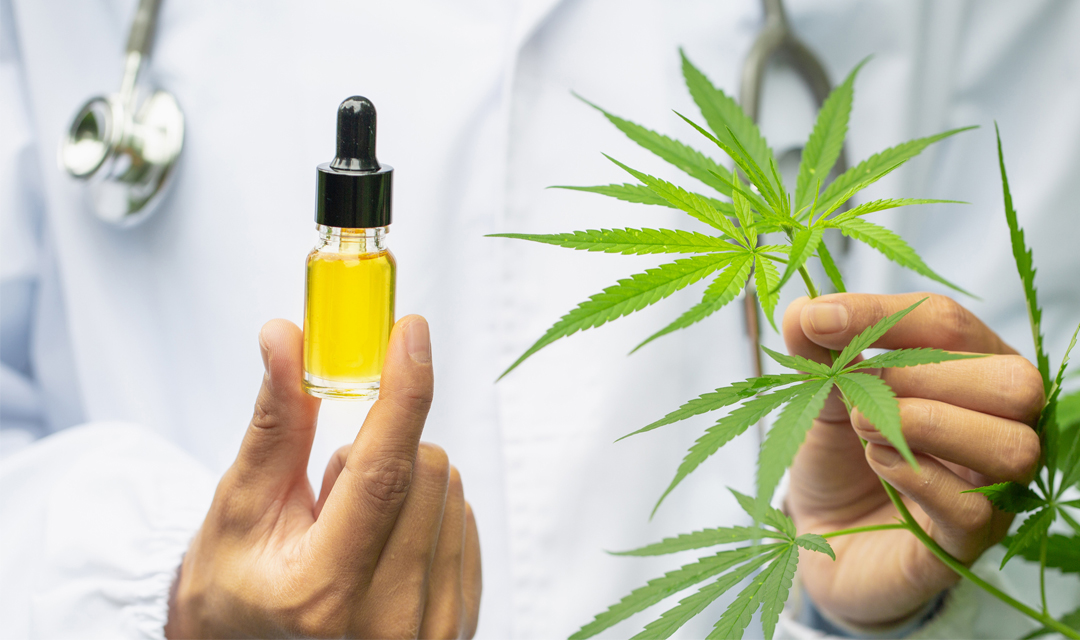 No, it doesn’t get you high

CBD is just one of over 100 chemical compounds found in marijuana. Unlike Tetrahydrocannabinol, better known as THC, CBD is not psychoactive and will not give you a ‘high’ sensation and has not shown to be addictive.

According to a report by the World Health Organisation, CBD “exhibits no effects indicative of any abuse or dependence potential…. To date, there is no evidence of public health-related problems associated with the use of pure CBD.”

Rather, it offers a range of health benefits and has been a trending ingredient in the realm of effective alternative medicine for the past few years, with very few to no side effects.

It is commonly used to treat common psychological ailments like anxiety as it offers a calming effect. For insomnia, it may help with both falling and staying asleep.

The federal government legalised medicinal cannabis in 2016, and it is now estimated more than 600,000 patients have been prescribed it since via the Special Access Scheme or an authorised prescriber.