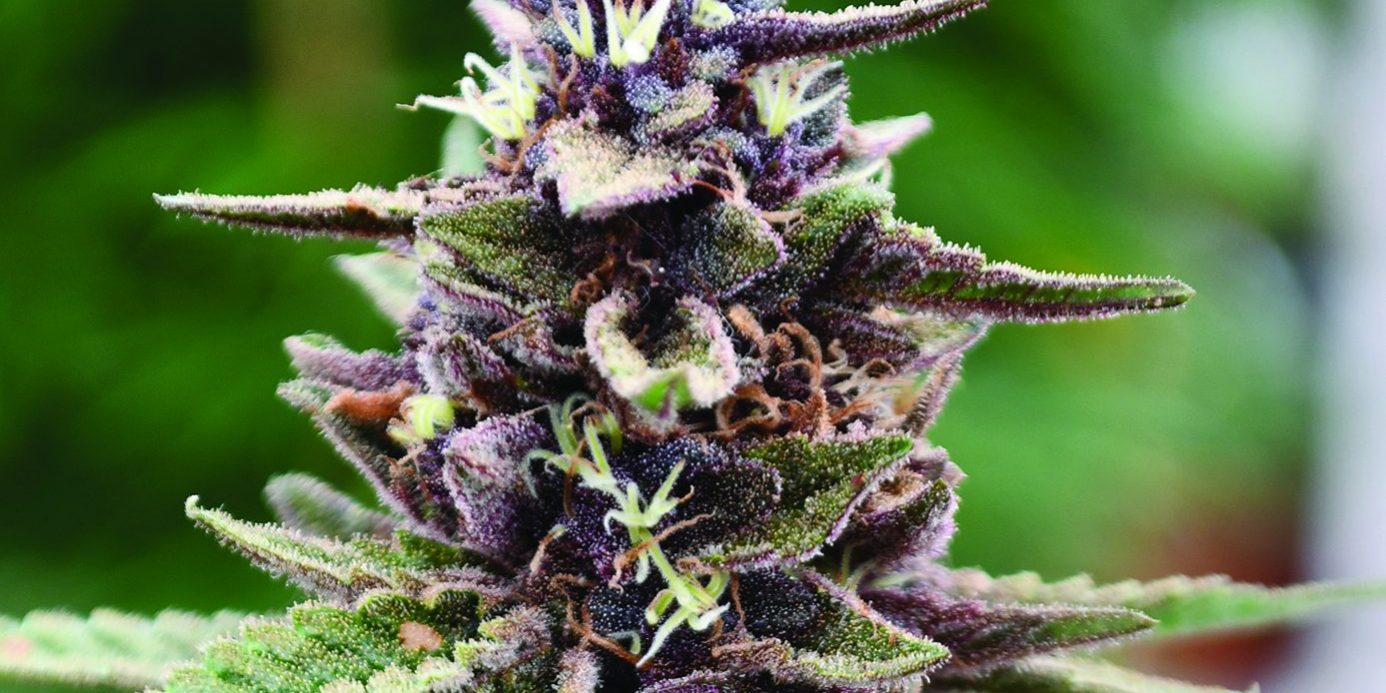 The physical and mental trauma that veterans experience as a result of their military service extends far beyond the end of their participation in combat-related roles.

To recognize the sacrifices veterans have made to protect our country, state and federal lawmakers must continue to expand access to crucial treatment options and programs that assist veterans who are struggling with post-war illnesses. These should include making medical cannabis available to all veterans.

Veterans have increasingly been turning to medical cannabis as a treatment option for a number of debilitating conditions, as research continues to show that it can be effective in managing pain and other health conditions. Yet, until the federal legalization of cannabis, the challenges in acquiring medical cannabis disproportionately fall on veterans, as they lack adequate access to this effective treatment option.

The severity of war-related injuries — both mental and physical — continues to threaten veterans across the country. According to the U.S. Department of Veterans Affairs (VA), nearly 20 percent of the 2.7 million Iraq and Afghanistan veterans will experience either post-traumatic stress disorder or depression. And nearly 60 percent returning from the Middle East are living with some form of chronic pain.

While there are a number of treatment options for veterans in place, the idea of cannabis being used to manage various physical and mental conditions has become increasingly popular across the nation. In fact, the most common prescription of medical cannabis has been for patients struggling with chronic pain. Additionally, health professionals and patients have seen cannabis effectively used in the treatment of conditions such as post-traumatic stress disorder (PTSD), which affects up to 20 percent of veterans who served in operations Iraqi Freedom and Enduring Freedom.

et, until there is full federal regulation of cannabis, the Department of Veterans Affairs is not permitted to prescribe or assist veterans in obtaining cannabis. As a result, some veterans are hesitant to join state cannabis programs to acquire medical cannabis for fear of being denied assistance from the VA. The veterans who do access medical cannabis in states where it is legal commonly run into challenges when attempting to find employment due to their cannabis use.

Since VA physicians cannot recommend or advise patients to use medical cannabis so long as cannabis remains federally illegal, VA medical professionals will continue to offer prescription drugs that can have addictive and long-lasting side effects. Many veterans struggling with chronic pain are likely to be prescribed opioid-based painkillers, which have devastated communities across the country in recent years.

As a result, the harmful effects of opioids have disproportionately impacted veterans, as evidenced by the National Institute of Health (NIH), which found that veterans are twice as likely to die from accidental opioid overdoses than civilians. But federal cannabis legalization has the potential to reduce those numbers. Research has found that certain states that have legalized access to cannabis ultimately reduced opioid deaths by nearly 20 percent.

The use of medical cannabis is widely supported among veterans, with 83 percent supporting access to medical cannabis, and 89 percent saying they would pursue the option if it was made available to them.

The brave men and women who have sacrificed their well-being in service to our country deserve access to all treatments that could potentially help them manage the often-severe medical consequences of combat. In return for their dedicated commitment to protect our country, Congress and state lawmakers must provide protection for veterans and expand access to effective and reliable medical cannabis treatments for post-war conditions.

Nick Etten is founder of the Veterans Cannabis Project and VP of Government Affairs, Acreage Holdings.