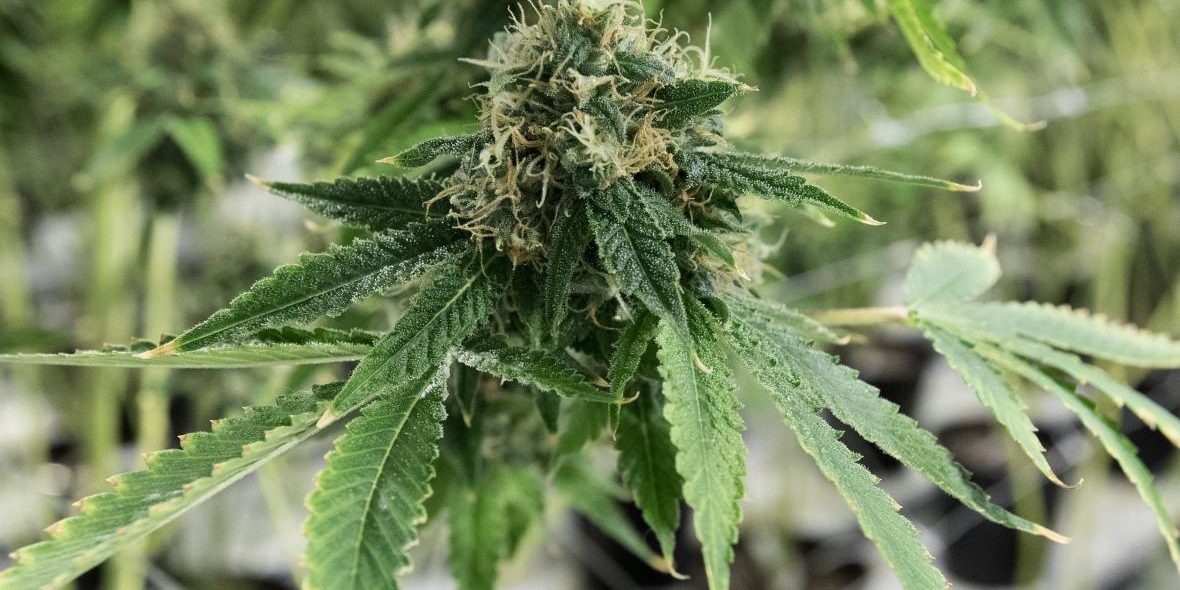 Cannabis store entrepreneurs are crediting Ontario’s regulator for its quick transition to a virtual inspection regime amid the coronavirus pandemic, saying the move has been key to increasing the number of legal stores in a province facing a serious retail shortage.

The Alcohol and Gaming Commission of Ontario (AGCO) has conducted hundreds of virtual inspections since the province locked down for the pandemic almost two months ago.

The lockdown came at a pivotal time for the industry.

Ontario was starting to work its way through a flood of store applications after it opened up the process to all comers earlier this year.

The province, stuck on a couple of dozen stores at the time, is looking to vastly expand that number.

Typically, the process of licensing a store involves multiple in-person meetings and inspections.

But instead of hitting the breaks on store openings when Ontario enacted its emergency order, the AGCO pivoted to conducting inspections using Apple’s FaceTime app.

“Within a week of the announcement of Ontario’s emergency order, the commission commenced the virtual-inspection process,” AGCO spokesman Raymond Kahnert said.

That paved the way for industry officials to open their doors.

“Without these virtual inspections, we would have been completely shut down up until now,” said Cameron Brown, spokesman for The Hunny Pot cannabis store in Toronto.

“It was a great switchover utilizing technology … how quickly the government was able to make that transition to continue to grow the number of legal stores in Ontario,” Brown added.

“Without that, we would be months behind where we needed to be right now.”

“The AGCO recognizes that a lot of these retailers are sitting on rent (payments), and their stores are ready to go,” she said. “They’ve been innovative in allowing inspections to still happen while also practicing safe social distancing.” she said.

As of May 14, the AGCO had carried out 210 preinspection activities virtually. That includes “educational sessions” – one of the licensing steps – as well as preauthorization inspections.

Another 17 preopening inspections were done virtually for stores.

There are two main stages to the process:

“Safety is paramount for our employees and our stakeholders so, where possible, we are utilizing virtual technology to support our compliance efforts to support these safe interactions,” the AGCO’s Kahnert said.

Chris Jones, president of the company that’s rolling out the Star Buds retail chain in Ontario, said his first virtual inspection was both exciting and challenging.

“The first one was a little bit rocky because we didn’t know what to expect since our compliance official was not physically present in the store,” he said.

“After that, it was much easier, and now we are fully aware of the expectations and level of detail that we need to present during a virtual inspection.”

Jones said he had been concerned licensing would come to a standstill because of the pandemic.

That would have been a major problem for entrepreneurs who dished out, in most cases, hundreds of thousands of dollars to get their stores ready for inspectors.

“There’s a lot you need to do to get these stores ready and secure,” he said. “The build-out, buying furniture.

“I didn’t know if the (inspection) process was going to be completely halted, but the Alcohol and Gaming Commission of Ontario seem to have adapted quickly by making it virtual.”

Helene Vassos, owner of Canvas cannabis stores, said the AGCO “has been extremely supportive to Canvas and our experience.”

Her 45-minute inspection was done via FaceTime.

She said regulators and entrepreneurs have had to stay on their toes in recent months to maintain progress.

“Without an inspection, you can’t get your license to operate. They’re critical to the whole process,” she said.

Vassos said retailers have to be nimble and adapt quickly.

“These are all business decisions one must make,” she said. “You have a step-by-step strategy in place on how you’re going to roll out your plan, but life happens and we have to adjust to what is happening in the world.

“Lots of things are thrown our way and we adjust quickly.”