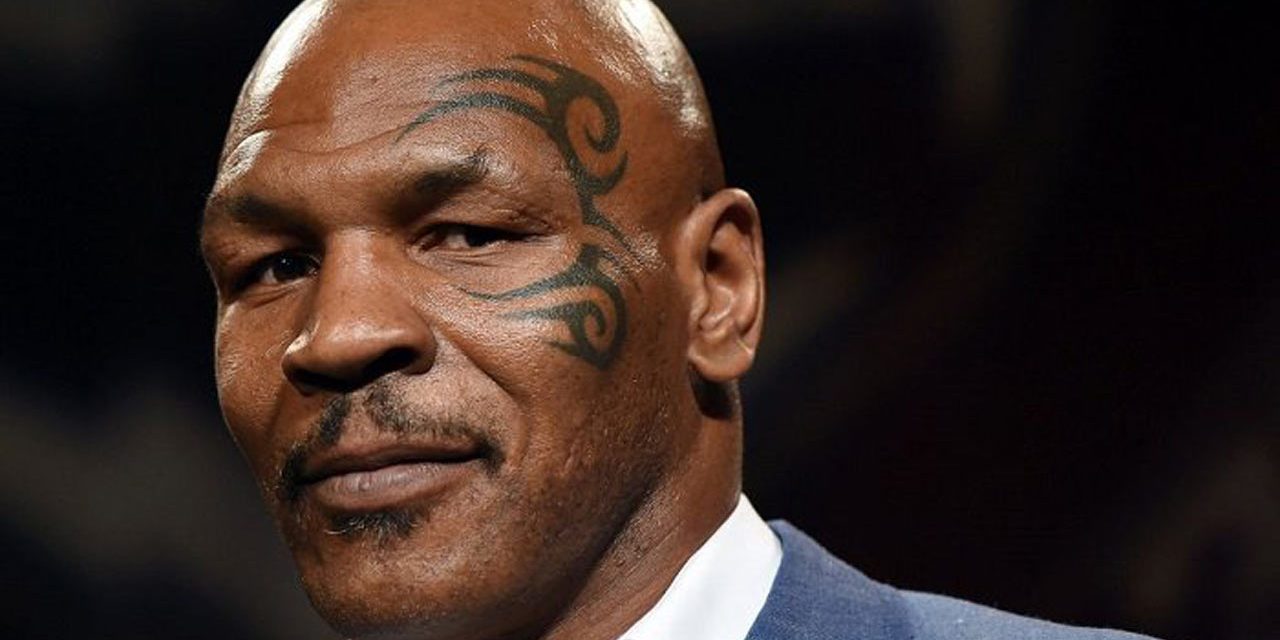 Boxing legend, Mike Tyson, has revealed that he smokes weed worth $40,000 every month. At the age of 53, the legendary boxer has exposed the high costs of running a weed farm. Tyson is a former world heavyweight champion with a ranch in South California, where the recreational use of marijuana is legal.

California legalized the medical use of Indian Hemp in 1996, with the recreational use of cannabis following in 2016. Since then, several people have ventured into the cannabis production industry. Nevertheless, the law requires individuals to be at least 21 years old to purchase, use, or have recreational marijuana. Thus, you must be of legal age to use cannabis, whether through smoking, eating, or vaping cannabis products in California.

Tyson runs a 420-acre ranch where he grows cannabis in California. The former champion produces different cannabis products. His raw cannabis is used to make some of the best cbd oil from vapingdaily in the market today. He has also revealed that his ranch will soon be a weed-themed resort that will be free for members of the public to visit. He runs the ranch with Eben Britton, his business partner.

During a podcast episode named ‘HotBoxing’ with Mike Tyson, the former champion disclosed the amount of this psychoactive drug they consume with his business partner. Eben Britton is a former NFL player and a marijuana advocate. The duo confessed that they smoke weed worth $40,000 a month.

The global demand for the best full-spectrum CBD oil and related products is rising. The move to legalize the production and sale of recreational marijuana is considered a significant milestone in the process of mainstreaming it. Hundreds of people lined up to purchase the herb following its legalization in California.

It’s no secret that Tyson is living a high life after his retirement from boxing. His venture has proven that grass can sometimes be greener on the other side. The former heavyweight champion says that he will call his holiday resort the Lollapalooza of Cannabis.

This ring legend launched a company called Tyson Holistic Holdings in 2016. He also owns the Tyson Cultivation School that teaches farmers how to grow different cannabis strains and even develop them.