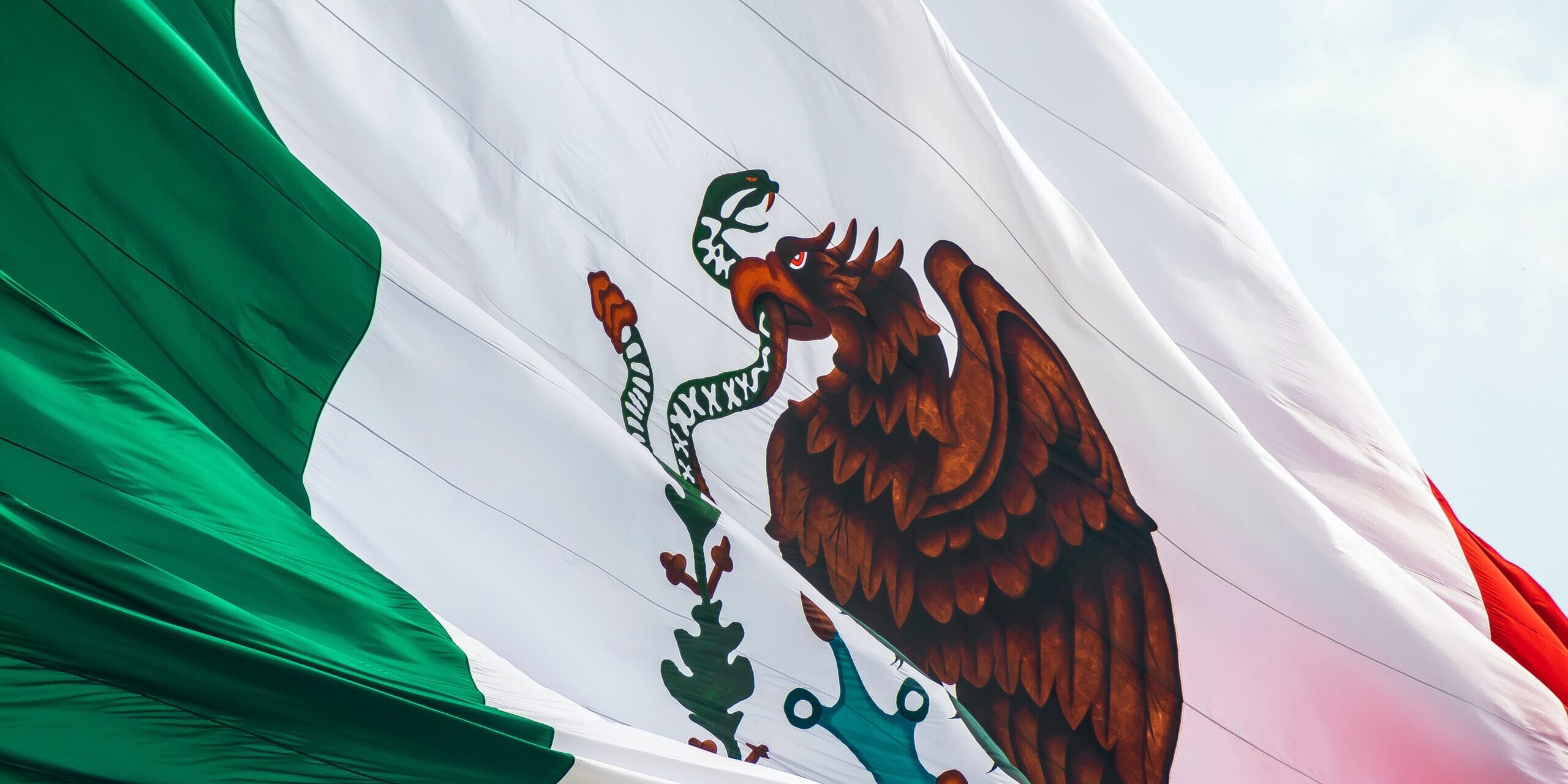 Two special committees of Mexico’s Lower House of Congress late on Monday approved a draft bill to decriminalize marijuana and sent it on to the full chamber, bringing it a step closer to creating one of the world’s largest markets for the drug.

The bill, backed by the administration of President Andres Manuel Lopez Obrador, would mark a major shift in a country bedeviled for years by violence between feuding drug cartels.

The health and justice committees approved the bill, which easily passed the Senate in a vote in November and would create a huge new legal market for marijuana that companies are eager to tap.

The full chamber of the Lower House was scheduled to discuss the bill on Tuesday, two congressional sources told Reuters.

The bill would create the Mexican Institute for the Regulation and Control of Cannabis, which will issue five types of licenses for the cultivation, transformation, sale, research and export or import of marijuana.

Only people 18 years and older, and with a permit, may grow, carry or consume marijuana and its derivatives, according to the bill, which Lopez Obrador’s ruling MORENA party proposed. MORENA has a majority in both chambers of Congress.

Colombian-Canadian Khiron Life Sciences, Canada’s Canopy Growth and The Green Organic Dutchman, as well as Medical Marijuana, Inc. from California, are among the firms eyeing opportunities in Mexico.

“Much of Mexico’s cannabis has been black market and the resulting war on drugs has proven to be a huge failure. The right solution: legalize, tax and regulate this market,” he said.

Recreational pot is legal in New York. Four factors that could strengthen the cannabis sector
July 8, 2021
Go to Top
This site uses cookies: Find out more.