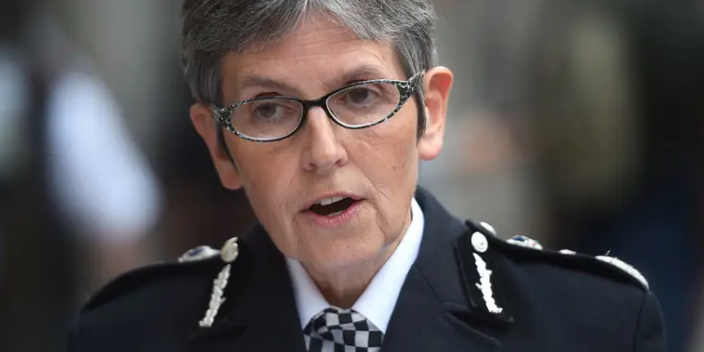 Britain’s most senior police officer has described the legalisation of cannabis in Canada and parts of the US as “interesting experiments” that should be watched.

Met Police Commissioner Cressida Dick gave her views on legalisation of the drug during an interview on BBC Radio London’s Drive Time show after being asked by a listener.

She said the debate around the subject was “complex” and believed if the UK was to legalise drugs immediately, it could lead to a variety of health problems.

However, speaking to radio show host Eddie Nestor on Monday, Dame Cressida said: “I think it is worth looking at what is happening in Canada and parts of the United States, albeit we have to recognise culturally that is very different.

“As a citizen, my own view is almost certainly if we were to legalise immediately here, we would come up with all kinds of problems that would not help, not least the health issues that would be associated.”

Earlier this year, the Evening Standard launched an investigation into reforming the laws on cannabis. It found that 63 per cent of Londoners back legalisation for adult recreational use.

Growing, buying and possessing cannabis was made legal in Canada on October 17, while nine states in the USA have legalised recreational sales of the drug. It is illegal for recreational use in the UK, although it can be prescribed for medicinal purposes.

Dame Cressida said she “accepts” there is a lot of cannabis use in London and that people in possession of small amounts will not be “locked up” for it, adding: “I am not suggesting they should be in the first instance.”

“My own view is that we should watch what happens in the states and Canada. It is an interesting set of experiments.

“My concern is, I’m not a health professional, but you see what is happening with skunk and some of the damage done to people with mental health issues, is absolutely huge.

“The organised crime groups, in my view, would come in and cause problems in different markets and start selling different things to people.

“Let’s see though what happens.”