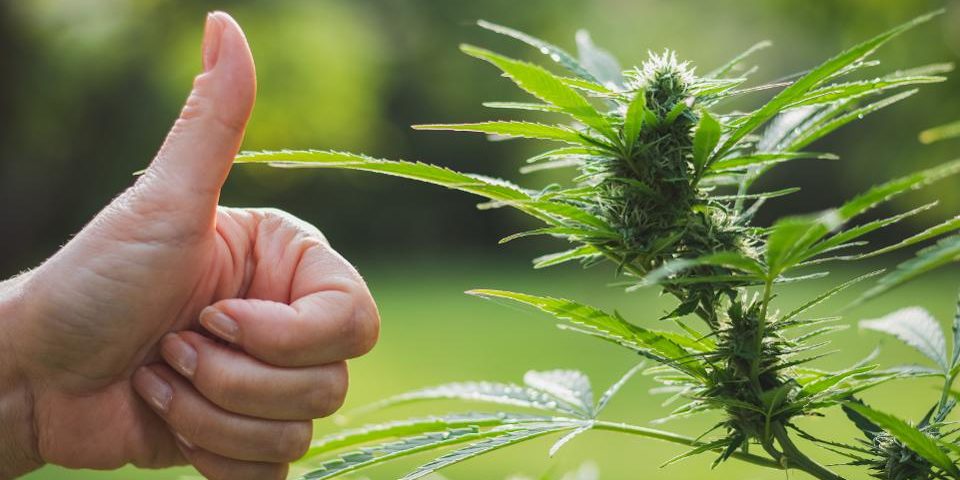 There is unlikely to be any progress unless governments start treating their legal cannabis sectors as essential, as right now, that designation appears to provide none of the expected benefits.

Cannabis has long been considered essential by its consumers, but the COVID-19 crisis made that status official.

Allowing legal cannabis businesses to continue operating amid the shutdown has created a unique opportunity for them. Housebound and largely separated from their usual illicit suppliers, cannabis consumers are finally ripe to be brought into the new legal regime. At a time of unprecedented uncertainty and widespread social isolation-based anxiety, cannabis companies also have an opportunity to expand the overall size of the consumer base itself.

There is unlikely to be any such progress, however, unless governments start treating their legal cannabis sectors as essential, rather than simply putting them on the list of businesses that are allowed to stay open amid the shutdown. As right now, that designation appears to provide none of the expected benefits.

In both Canada and the United States, cannabis businesses are blocked from accessing multi billion-dollar — or, in the U.S. case, multi trillion-dollar — bailout packages that are being made available to virtually every other sector of the economy. America at least can cite its ongoing federal cannabis prohibition as an excuse — illegal businesses cannot access legal funding, after all — but Canada can no longer hide behind the law.

Some jurisdictions have already recognized that their cannabis regulations are not compatible with basic physical distancing principles and have adjusted accordingly. Michigan has started allowing cannabis stores to do home deliveries and British Columbia has authorized click and collect, but much more can be done to ensure accessibility without putting consumers at risk.

Ontario, which is home to nearly half of Canada’s cannabis consumers, could easily extend its existing click-and-collect policy to cover online payments as well, so customers can simply show ID, take their order and leave. The province could even go a step further and allow private retailers to work with private delivery partners — as Manitoba and Saskatchewan have already done — to relieve some of the immense pressure facing the Ontario Cannabis Store, as the government-owned retailer struggles to meet surging demand.

It is not just toilet paper folks are stockpiling these days. Canadian legal pot sales spiked 21 per cent on Friday, March 13, compared to the previous Friday, according to data published on March 24 by Colorado-based market research firm BDS Analytics, and have been trending higher ever since. Top U.S. markets, BDS said, have also seen “unprecedented COVID-19 sales.”

Making it easier for a traumatized population to — legally — take the edge off is only part of the reason why governments need to update their cannabis regulations quickly. Even small changes, such as Ontario allowing licensed cannabis retailers to sell online, could make the difference between life and death for many businesses.

The CEO of one aspiring cannabis retail chain — who asked not to be named, as his business is already in the process of folding — told me that essential status means nothing under the existing regulations.

“How do you hire employees right now? How do you train people if you can’t bring them together? Really, the worst part is that we were kind of right on the doorstep. We have our license, we have an operator license, stores that are in the process of being approved by the regulator. We were literally on the doorstep, but the reality is we cannot go any further,” he said. “I had $5 million lined up three weeks ago to start knocking this stuff out and we were ready to start watching it, but now my guess is we will be completely wound down by mid-April or early May.”

Many other cannabis entrepreneurs, having already spent months suffering battered stocks and weak sales, are in no better shape. “After talking to a number of other folks in the industry, our situation is not unique. It is, in fact, quite normal,” he added. “I know two or three (cannabis entrepreneurs) who are literally on their last 30 days of cash right now.”

Even without the financial perks of essential status, pot companies have been actively supporting government virus-fighting efforts. Cultivators are donating vast quantities of masks and gloves to their local health-care providers and cannabis testing labs are retooling to process COVID-19 tests instead.

The cannabis industry is doing essential work and deserves to be treated accordingly. Doing so will not only help a struggling new sector survive, it also might give some comfort to millions of people at a time when it is clearly needed the most.