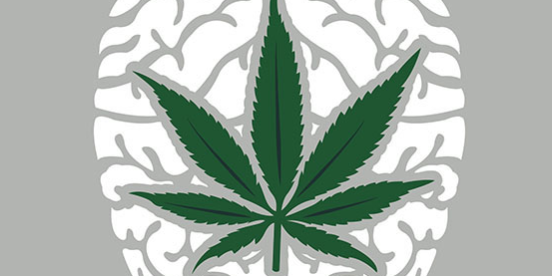 Numbers don’t lie. And, it’s hard to argue with the numbers published in a new study examining the effects of cannabis on post-traumatic stress disorder (PTSD) and its associated symptoms.

A team of researchers led by Stephanie Lake of the University of British Columbia found that PTSD sufferers were significantly more likely to experience major depression and suicidal ideation unless they used marijuana.

“Post-traumatic stress disorder sharply increases the risk of depression and suicide,” state Lake and her research team. “We sought to investigate whether cannabis use modifies the association between post-traumatic stress disorder and experiencing a major depressive episode or suicidal ideation. […] Through the novel conceptual and methodological treatment of cannabis as an effect measure modifier, this study provides evidence that cannabis use may reduce the effect of PTSD on major depressive episodes and suicidal ideation.”

To arrive at this conclusion, Lake and her team examined data from Statistics Canada’s 2012 Canadian Community Health Survey. The sample included 25,113 Canadians aged 15 or older living in one of Canada’s 10 provinces. In the survey, people answered questions on a variety of health-related topics. The researchers, however, were interested in four questions in particular.