How coronavirus is boosting booze, weed, and other vice industries 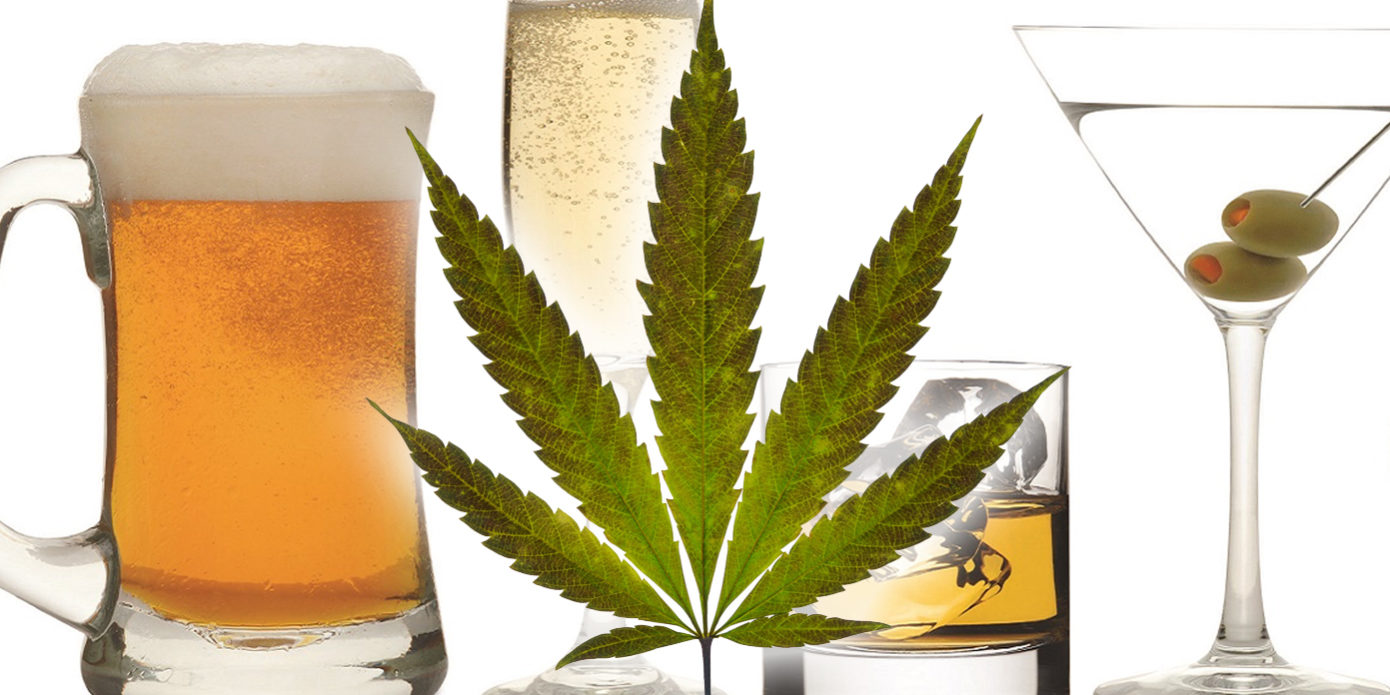 While many businesses are struggling to survive the crippling impact of the COVID-19 outbreak, others are seeing a surge in demand.

The increased traffic spans bicycle stores, video-based social networking, and, perhaps unsurprisingly, “vice industries.” With social-distancing and self-isolation widely acknowledged as the best ways to counter the spread of COVID-19, demand for goods such as cannabis, alcohol, and even sex tech products are on the upswing.

Bars and nightclubs may be closed, but governing bodies recognize that people will need some form of escapism in the weeks and months ahead — which is why liquor stores are being classified as “essential” in U.S. states and across the U.K and can remain open.

Reports emerged last week that New Yorkers were ordering more alcohol, earlier in the day, with delivery services like Drizly recording a 450% surge in sales. Canadian cannabis stores also revealed a significant increase in sales as citizens prepared to hunker down behind closed doors.

Cann, an Oakland, California-based startup that sells low-dose cannabis drinks, told VentureBeat it has seen a 300% month-on-month sales increase in March, more than doubling the total units sold for January and February combined. Through on-demand cannabis delivery service Eaze, Cann said it has been doubling its shipments each week — in a typical week Cann sells around 500 units through Eaze, but last week it shifted 3,000.

With alcohol consumption generally decreasing in many markets around the world, the COVID-19 outbreak could be a veritable boon for the cannabis industry.

“During anxious times, people always turn to vices to keep things light,” Cann cofounder Luke Anderson said. “Drinking is where you’d expect most people to turn first, but drinking was already on the way out before COVID-19 — eight out of 10 adult drinkers in 2019 stated that they’re looking to moderate or reduce their alcohol consumption. With so many health-conscious consumers in the market today, vices that are ‘better for you’ are performing extremely well.”

No hangovers and fewer calories could be one reason stay-at-home consumers are turning to alcohol alternatives, but it’s difficult to know whether this recent spike will sustain itself or plummet when the coast is clear. Certainly, Cann sees an opportunity to gain new customers, even if they initially sign up for the lockdown.

“There has been some hoarding behavior, and it’s not uncommon for consumers to buy hundreds of Canns at a time. We are seeing new customer growth roughly in line with total unit sales growth,” Anderson continued. “Given that we have a 30% month-over-month repurchase rate, all these new consumers are just as likely to be converted to lifetime loyalists.”

For now, Cann is ramping up its production capacity and “running continuously” at its plant to ensure that it has sufficient inventory, but it is aware that this could be a short-term trend.

“We are being mindful of cash and aren’t aggressively ramping up hiring, but working with a number of short-term contractors to support the surge,” Anderson added.

Elsewhere in the cannabis realm, San Francisco-based Kiva Confections, which makes various edibles, said it has seen an average increase of nearly 38% on its projected sales with the COVID-19 lockdown.