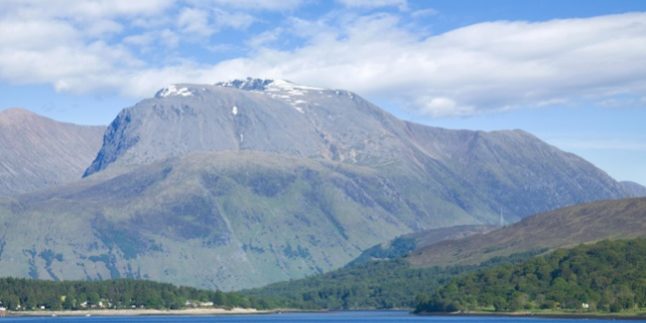 DOPE smokers have been getting high — at the top of Britain’s highest peak.

Stoners are using an emergency shelter on Ben Nevis for “hotboxing” — smoking weed in an enclosed space to boost its effects.

The latest culprits were found by hillwalker Murray Cheshire, 24, who was hit by marijuana fumes.

He followed the smell to the shelter, where he discovered two men chilling out with beer and joints.

He wrote: “Climbed Nevis to find two dudes hotboxing the wee den at the top.”

Other climbers have also reported seeing and smelling drug users on the Scottish peak.

David King wrote: “I walked up the Ben last weekend and the amount of stoners was unreal.

“I honestly passed about six groups.” Douglas Sykes quipped: “It should mask the smell of pish in that hut, least for a wee while.”