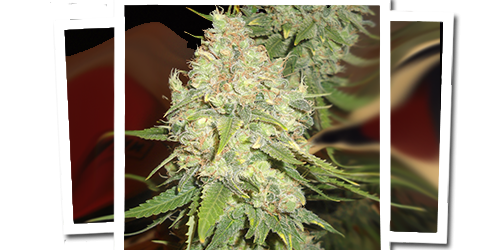 Cannabis sativa is a medicinal herb with a diverse range of chemotypes that can exert both anxiolytic and anxiogenic effects on humans. Medical cannabis patients receiving organically grown cannabis from a single source were surveyed about the effectiveness of cannabis for treating anxiety.

Patients rated cannabis as highly effective overall for treating anxiety with an average score of 8.03 on a Likert scale of 0 to 10 (0 = not effective, 10 = extremely effective). Patients also identified which strains they found the most or least effective for relieving their symptoms of anxiety.

Will cannabis legalization reduce crime in Mexico? Has it in the US?
May 4, 2021

Carbon footprint labels could be coming to cannabis
April 26, 2021

Notes from the Field: Mom as Cannabis Patient
April 21, 2021