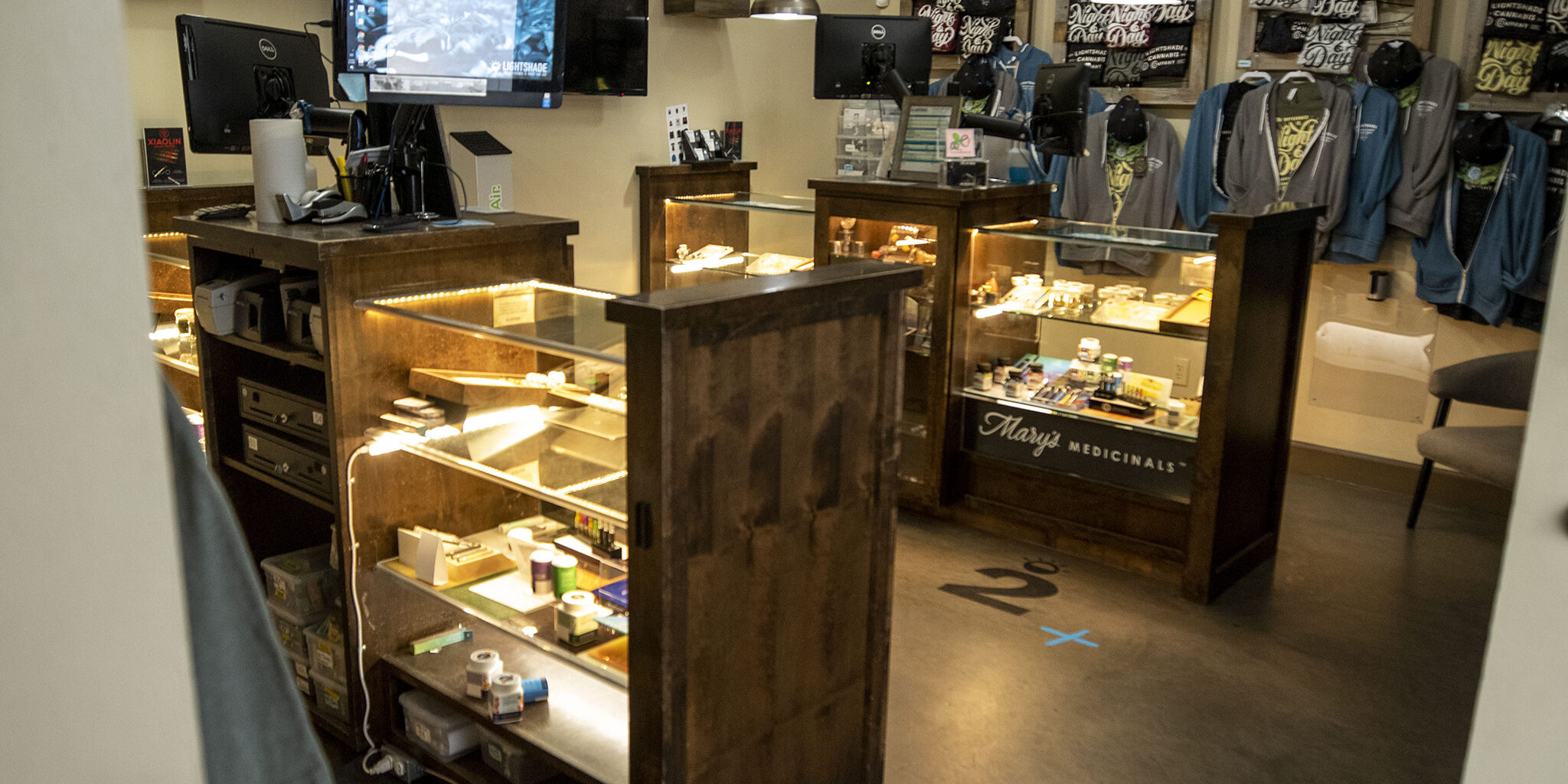 A city committee on Tuesday voted to forward the proposals to the full City Council for final consideration.

Proposed changes to the city’s marijuana rules moved closer to becoming law after a city committee voted to bring the two bills to the full City Council, which will have final say on whether to pass the sweeping changes.

The city’s finance committee approved the bills on recreational marijuana sales Tuesday after some discussion about potentially postponing the vote. Both bills will rewrite city laws on who can apply for licenses, with a focus on providing more equitable opportunities for people who are underrepresented in the industry.

That’s among the biggest changes in the new laws. It would grant what’s called social equity applicants exclusive opportunities to apply for marijuana dispensary and cultivation sites in Denver for the next six years. Social equity applicants are people who meet certain criteria, including someone who has been arrested, convicted or were subject to a civil asset forfeiture connected to a marijuana offense. Reports have found people of color are disproportionately arrested for marijuana-related offenses.

Social equity applicants can also include someone who lives in low-income or distressed communities, often called opportunity zones, and people whose income falls below a threshold set by the state’s Marijuana Enforcement Division.

The proposed laws would allow marijuana delivery in Denver, eliminate the cap on cultivation and sale locations in the city, and create a marijuana hospitality program allowing people to legally consume weed at licensed locations, including smoking.

The proposed changes have been in the works for more than a year.

The Department of Excise and Licenses, which oversees recreational and medical marijuana licensing, suggested the changes. Licensing department staff last year met with people involved in the industry, including recreational marijuana businesses owners and other stakeholders, to craft the bills. The city met with folks in person before switching to virtual meetings during the pandemic.

City Council members on Tuesday had questions about advertisement, drive-through services and potential noise or pollution issues related to marijuana delivery. Some members brought up issues with some of the stipulations in the bills.

Kniech noted her concerns were raised based on conversations in part with Black and brown leaders in the industry and other folks who are interesting in getting into it. She said some rules in the proposal, like requiring certain safety requirements, could burden business owners with added costs.

“The idea that that redesigning your wall so that it is a bank vault may not be structurally possible for everybody, or financially feasible,” Kniech said.

She tried to postpone a vote for the proposals to a later meeting scheduled for April 20, but a motion to postpone failed narrowly on a roll call vote in the committee.

Unlike other businesses, the pandemic hasn’t slowed the industry down.

In fact, it’s witnessed a record number of sales.

Last year, the marijuana industry surpassed more than $2 billion in annual recreational and medical sales statewide for the first time since legal sales began in 2014. Sales in Denver totaled $714.7 million last year — a record amount — which generated $59 million in tax revenue for the city. That tax revenue total includes $10 million for affordable housing.

The state has seen $10.2 billion in marijuana sales overall since since legal sales started, according to data from the Colorado Department of Revenue.

A date for when the City Council will vote on the proposals was not immediately available. The City Attorney’s office confirmed during Tuesday’s meeting the bills may still be tweaked before they end up before City Council.

Recreational pot is legal in New York. Four factors that could strengthen the cannabis sector
July 8, 2021
Go to Top
This site uses cookies: Find out more.