CBD as a food ingredient in the Italian legislation 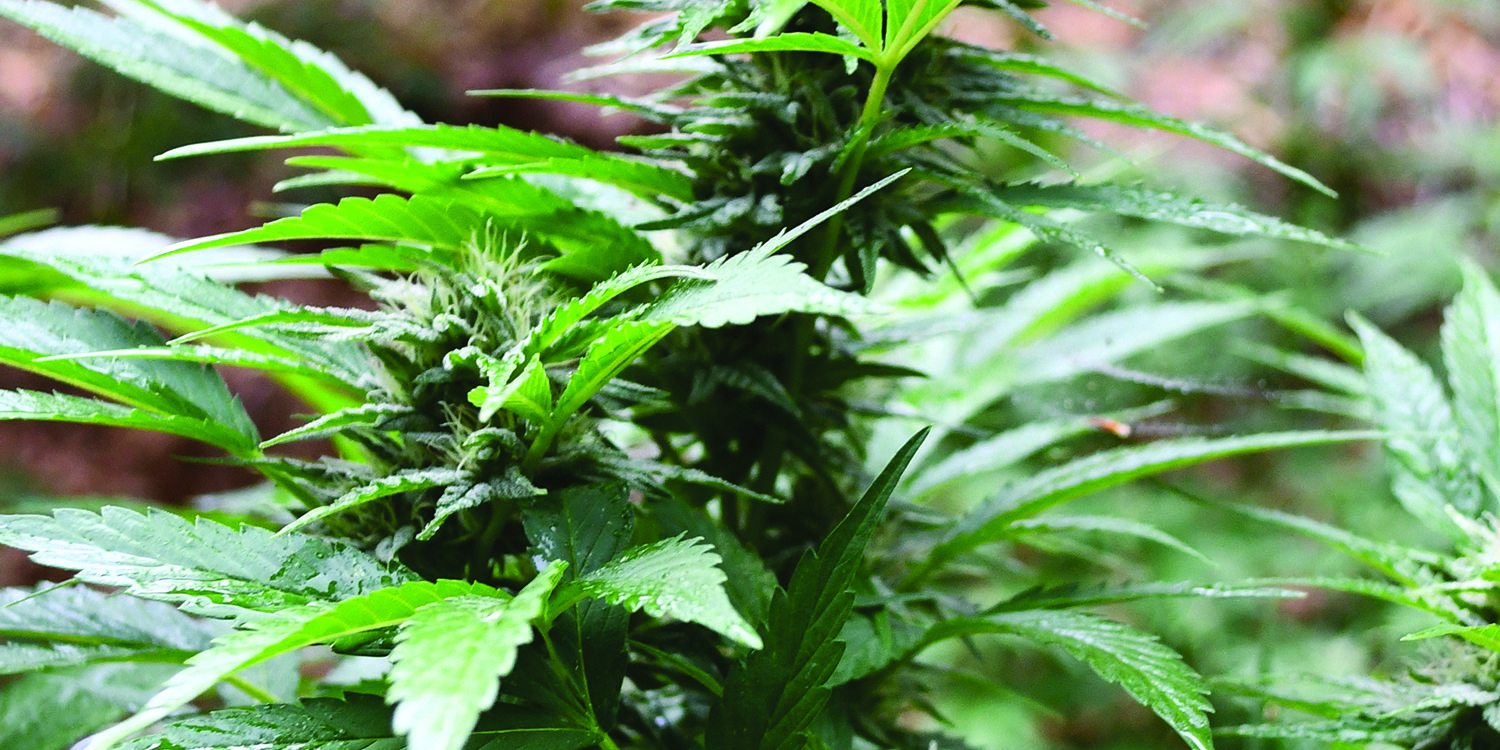 Unlike THC, the level of cannabidiol (CBD) is not specifically regulated by the European Union, although CBD is one of the most important and known cannabinoids. CBD doesn’t release psychotropic effects. It has a sedative and calming effect and is useful in the medical and wellness field as it has an anti-inflammatory, relaxing function, as well as being the protagonist of important and innovative medical studies concerning the field of oncology and psychiatry. In fact, it is also used to treat insomnia, anxiety and chronic pain.

Currently, in Italy, CBD is sold as an oil and it is contained in cosmetic products, but there is not yet a common law that regulates its use in the food industry. Although the cultivation of the hemp plant is regulated by the EU and its lawfulness is given by the level of THC (0.2%), CBD lacks an adequate system of regulation, both in the EU and in Italy.

CBD is contained in the novel food catalogue, which includes foods and ingredients that were not consumed by humans before 15 May 1997, the date on which the European Community regulation 258/97 came into force, which regulates the novel foods in the European market. According to an e-mail received from the Health and Food Security spokesman of the European Commission Anca Paduraru, “To date, there have been no Article 4 requests on the novel status of CBD to any of the EU MS. Thus, when it comes to the status of CBD or other cannabinoids or any other specific questions on CBD oil, economic operators are advised to get in touch with the competent authorities in their country”.

At the moment, in Italy the sale of food products that have CBD as a food ingredient is prohibited. You can buy oils, creams, and other products from the cosmetic industry. Nevertheless, the Italian hemp market is closely monitoring the production, processing and marketing of CBD. As Federcanapa President Beppe Croce pointed out, “The cannabidiol market is very interesting, since it has now been shown that CBD has health and therapeutic properties and this is generating a great interest. Therefore, I consider it essential to use it in the therapeutic field, but also in the health prevention and wellness. It is no coincidence that there are Italian companies interested in the CBD extraction”.

The global CBD market is expanding. According to a study by the American magazine Hemp Business Journal, the American CBD market is set to reach $ 2.1 billion in sales by 2020. Although the legalization of cannabis in the United States is recent, there is no shortage of negative opinions from governing the use of CBD in food. The Food and Drug Administration (FDA) has stated that it is illegal to sell food products containing CBD because it is extracted from the inflorescences, wherein THC is often also included.

In the EU, there is no common regulation on the use of CBD in food or as a food supplement. The spokeswoman for the European Food Safety Authority (EFSA) Maria Tejero, told Weed World that EFSA received a request for authorization to place the CBD on the market as a novel food and food supplement by the Czech company Cannabis Pharma. At the moment, the European Commission is examining the request, which will then be transferred to EFSA for further technical and scientific scrutiny.

“As Federcanapa, we are pushing for the CBD to be recognized as a food supplement” said President Beppe Croce.

The Italian Ministry of Health has set the maximum limits for the production of food derived from cannabis, but has not yet legislated on the limits of cannabidiol that can be contained in food. In an email conversation with the Ministry of Health press office, Weed World can confirm that “oils containing cannabidiol (CBD) and cannabinoids cannot be sold as food because they do not have a significant history of consumption in the food sector before 1997 and therefore should be considered novel food and their use as food must be previously authorized in accordance with EU regulation 2015/2283”.

In order to fill this legislative gap, the European Industrial Cannabis Association (EIHA) has proposed a classification of the use of CBD as an ingredient or food supplement. The EIHA proposal is to divide the use of CBD into three levels according to its concentration. Pure CBD or a product with a high CBD content (intake of more than 200 mg per day) should be available in pharmacies and sold as a drug with or without prescription. A medium concentration of CBD (intake between 20 mg and 200 mg) instead, can also be used as a medicine or nutritional supplement without any prescription. A low concentration (intake of less than 20 mg per day) finally, could be used as a food ingredient without restrictions.

Federcanapa embraced the proposal made by EHIA and promised to take it to Parliament. “We fully agree with the EIHA, so we support the same line for which CBD should have recognition in the food and nutrition sectors at different levels or even in the pharmaceutical sector, so depending on CBD concentration. It is clear that if we talk about pure CBD in crystals or oils with a high concentration of CBD, these products should go in the pharmacological sector, but below a certain threshold can be considered food supplement or novel food and below a certain threshold can be used as food. This is the position we will propose to the Italian government in the parliament”.