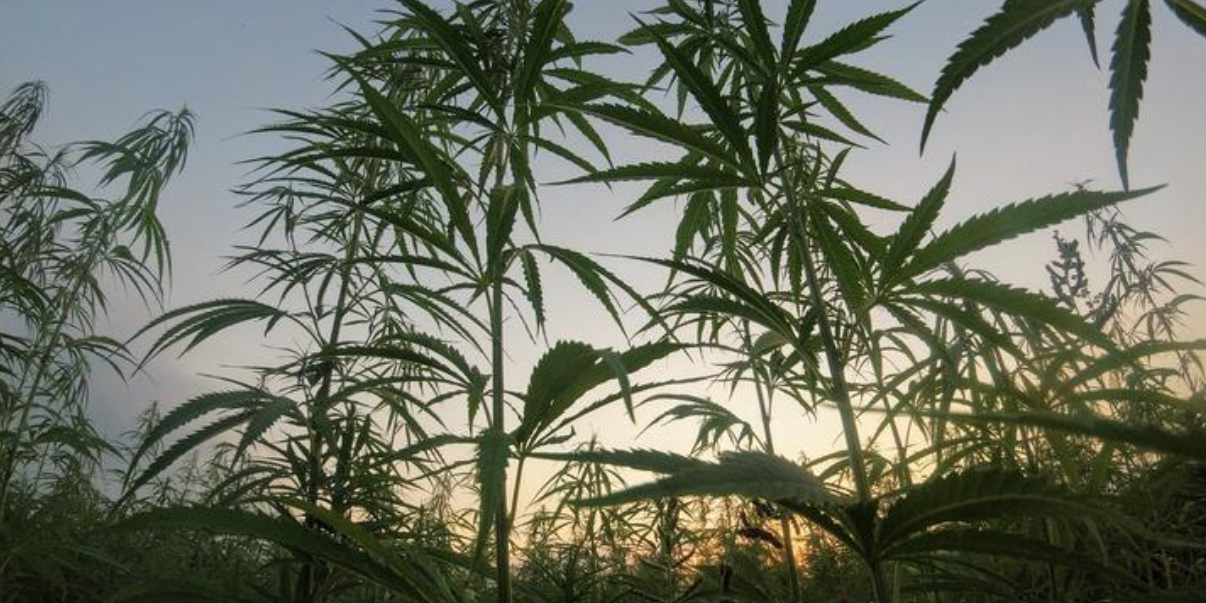 A National Party MP says New Zealanders won’t be seduced by this, given the projected increase in cannabis use and stores selling the drug opening around the country.

And the New Zealand Drug Foundation director says voters will be reassured by the reports’ clear picture of what cannabis legalisation would look like.

A referendum on whether recreational cannabis use should become legal will take place on 17 October.

The Ministry of Justice commissioned two reports by BERL, a consultancy advising government, to help draft development of the Cannabis Legalisation and Control Bill.

The reports claim decriminalising cannabis would create up to 5000 new jobs and see as many as 419 cannabis stores open.

They also claim] a change in law would annually harvest $335 million in GST, $640m from excise tax and a further $440m from a harm reduction levy.

It also estimated 134 retail stores, 59 licensed premises and 227 combined stores (which sell only cannabis and cannabis related accessories) would open to cater to the demand.

“I don’t think they will be seduced by the billion-odd dollars of revenue that may end up going to government,” Smith said.

Meanwhile, the New Zealand Drug Foundation executive director, Ross Bell, said: “I think voters, when they look at this kind of information, will be reassured that legalisation is not this out-of-control beast. What is out of control is what we’re currently doing, where we leave cannabis in the hands of organised crime.”