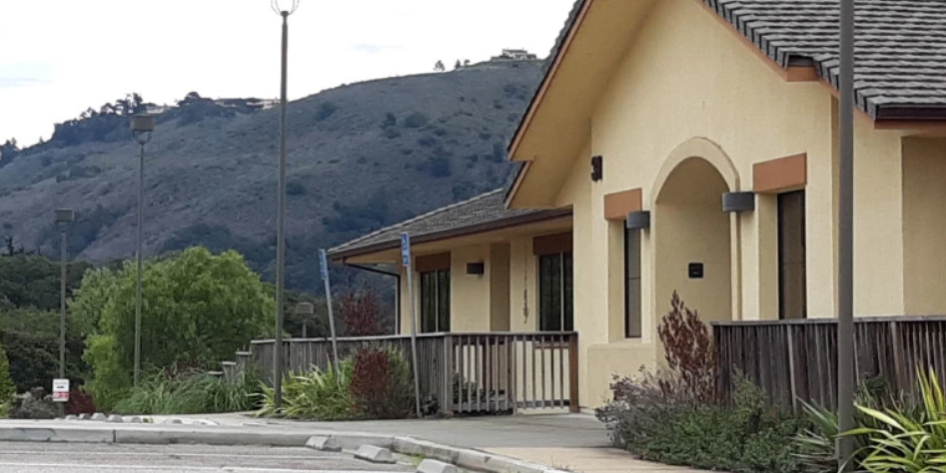 MONTEREY — A planned cannabis testing lab got a nod of approval Tuesday night by the Monterey City Council, allowing the first cannabis-related business in the city following nearly a decade of absolute prohibition.

The lab will not sell, dispense or grow marijuana. It will only test small amounts for quality assurance for dispensaries in other locations. The lab testing company is Monterey-based Greenbelt Labs, which also tests other agricultural products.

The Planning Commission gave the project a green light in December, but City Manager Hans Uslar appealed that decision to the Council, citing conflicts with the language in an existing ordinance. The action Tuesday night denied that appeal.

Uslar said Wednesday morning that the council directed him and his staff to generate an amendment to the city’s Chapter 22 marijuana ordinance to specifically address lab testing. It was the language of that ordinance that created opposing views on the project.

Mayor Clyde Roberson said the majority of the council determined that the lab was not a cannabis operation that violated city code. The Ryan Ranch area the lab is planned for on Upper Ragsdale is zoned for, among other things, laboratories and research facilities.

“It’s a legitimate use,” he said. “It’s an opportunity to create high paying jobs. Cannabis is here to stay and it needs to be safe and tested.”

The sticking point was a portion of the ordinance that reads “No person shall grow, sell, exchange, or distribute marijuana within the city in any zone or engage in any operation for this purpose.” Uslar believes the phrase “for this purpose” would include testing labs. The council believed otherwise.

Councilman Tyller Williamson found little merit in that argument. In the report advocating against the lab, Uslar cited a 2018 armed robbery of an illegal marijuana operation in Monterey.

“I was a little alarmed at how the staff report compared an illegal action to something legal,” Williamson said. “It leaves me concerned about what the motivation was. This is a biotech company that is just testing.”

He said he believes that the violent example provided in the staff report of the armed robbery, which included threats of death, was over the top. If violent robbery is truly a concern, then he noted that it will have numerous security protocols that include card-key entry only and technology such as security cameras — far more than pharmacies that store any number of opiates.

Uslar said his motivation was to have the council provide a determination on the language of the existing ordinance that could very well be construed as prohibiting such things as a lab.  “The council sees the merit in amending the city ordinance to make it clear that lab testing is an allowable activity,” he said. “Staff’s appeal was for further clarity.”

But Councilman Ed Smith, who cast the lone dissenting vote, said a lab should be considered part of the marijuana ordinance and prohibited. He called marijuana a “gateway drug” and that he was on the council in 2017 when it was determined that marijuana operations were “a public nuisance.” He believes labs are a part of the marijuana industry and should not be allowed, and that approving the lab is “allowing the camel into the tent.

“I believe the Planning Commission erred in its interpretation of this applicant who is in the industry of marijuana,” Smith said. “It’s a back-door effort to fit this (lab) into an ordinance that doesn’t allow it. I don’t care what other cities do. The people who elected me prefer that we stay out of the marijuana industry.”

A cannabis testing lab is planned for this building in Ryan Ranch after the Monterey City Council gave the go-ahead Tuesday night. (Monterey Herald file photo)