Cannabis Is Almost 25 Percent Stronger Than It Was In The 1970s, Study Finds 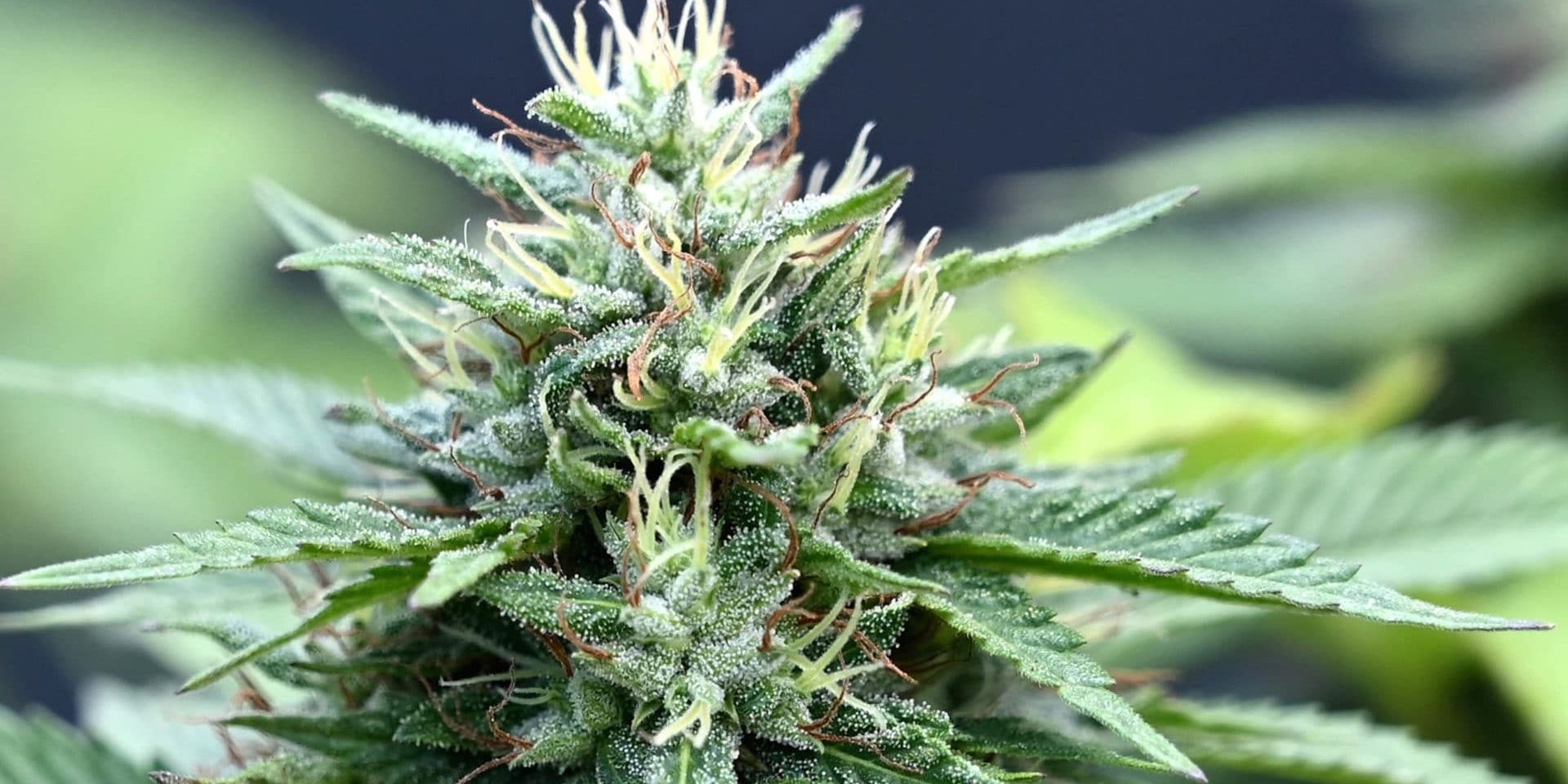 Researchers from the University of Bath analysed over 80,000 samples of weed taken from the streets in the UK, Netherlands, Italy, France, US, New Zealand, and Denmark.

And they found that the levels of THC, which is the main psychoactive part of the drug, had increased by 14 percent in herbal cannabis between 1970 and 2017.

While in resin it was found that the concentration of the psychoactive had increased by 24 percent during the same period.

Resin is often seen as the ‘safer’ kind of cannabis, but this study shows that it is, in fact, more potent than the herbal kind.

But despite these drastic changes, researchers discovered that the concentration of CBD hadn’t changed.

Speaking about the study, Dr Tom Freeman, director of the Addiction and Mental Health Group at the University of Bath, said it showed how dangerous regular usage of the recreational drug can be.

He said: “As the strength of cannabis has increased, so too has the number of people entering treatment for cannabis use problems.

“More Europeans are now entering drug treatment because of cannabis than heroin or cocaine.”

Dr Freeman went on to say that the findings of the study, which was funded by the Society for the Study of Addiction, also showed how important it was to take a new approach to drug policy in the UK.

He added: “As the strength of cannabis has risen, consumers are faced with limited information to help them monitor their intake and guide decisions about relative benefits and risks.

“The introduction of a standard unit system for cannabis – similar to standard alcohol units – could help people to limit their consumption and use it more safely.”

Sam Craft, from the Addiction and Mental Health Group at the University of Bath, added: “Traditionally, cannabis resin contained much lower amounts of THC with equal quantities of CBD, however CBD concentrations have remained stable as THC has risen substantially, meaning it is now much more harmful than it was many years ago.”

The study has been published in the journal Addiction.

This comes after New Zealand officially voted against legalising cannabis for recreational use.

Interim results released recently had showed that the cannabis vote was looking unlikely to produce a Yes result.

Now, the official results have come in and the No vote won 50.7 percent of the votes (down from 53.1 percent last week). So, Kiwis won’t be sparking up any time soon.

Ultimately the difference between Yes and No came down to just 67,662 votes.