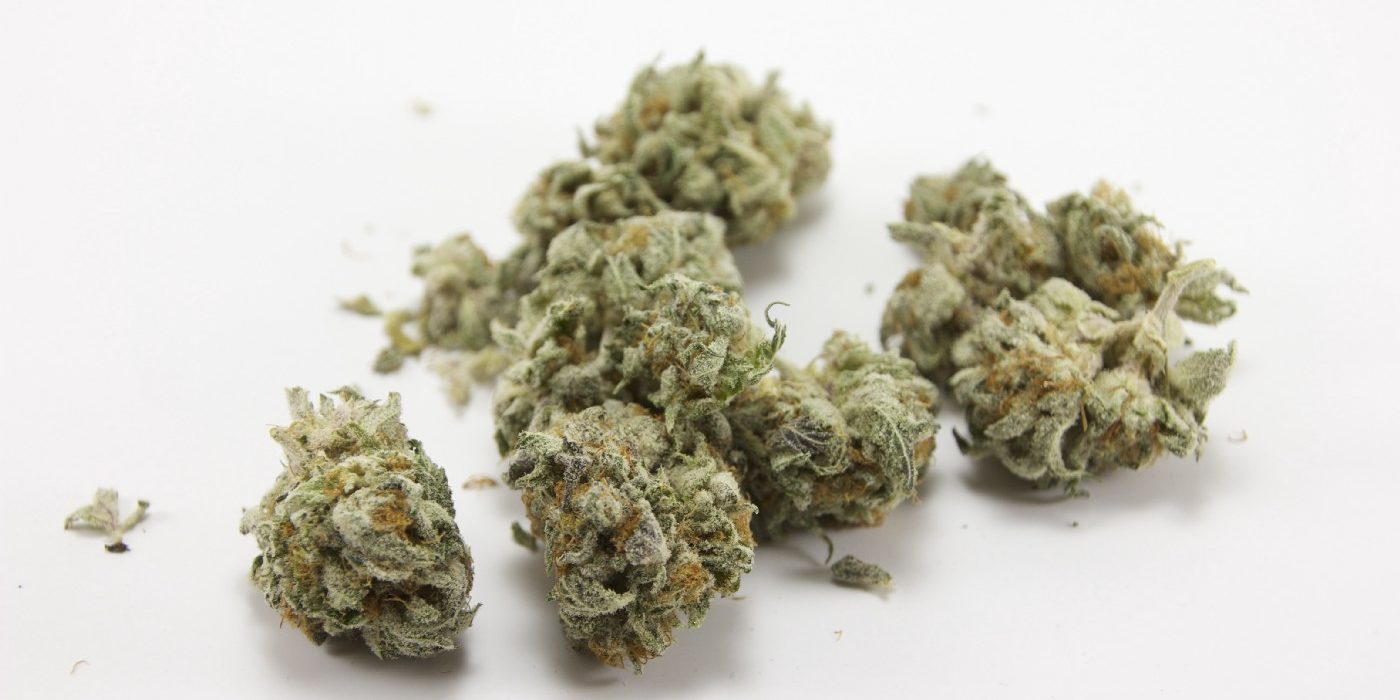 Cannabis is legal in Washington and Michigan. Notably, Washington became the second state to legalize recreational marijuana in 2012. Michigan made adult-use marijuana legal in 2018.

However, marijuana sales only started in December 2019. Both of the states are important markets for marijuana. The coronavirus pandemic made cannabis an essential item and increased its demand in many states. Overall, the COVID-19 crisis has caused some concerns in Washington’s cannabis laws. The Michigan marijuana market also faces some concerns.

Since marijuana sales went live in Michigan in December 2019, the state’s cannabis market has seen huge growth. A new report suggests that the cannabis market in Michigan is growing rapidly. Soon, the market could be a major part of the state’s economy. Data by state cannabis regulators shows that marijuana sales in the state could be around $3 billion per year. Also, the industry could create 13,500 jobs along with tax revenue of $495.7 million on an annual basis.

Other businesses that support the marijuana sector will also generate $7.85 billion in tax revenue and employ 23,700 people. According to a Marijuana Moment article, researchers found two factors that could act as a barrier to Michigan’s cannabis market growth. The factors are:

Many cities chose not to allow marijuana businesses. Also, a lack of testing facilities poses another challenge to test the product sooner before it’s released in the market. The barriers could change the numbers drastically if they aren’t controlled at the right time.