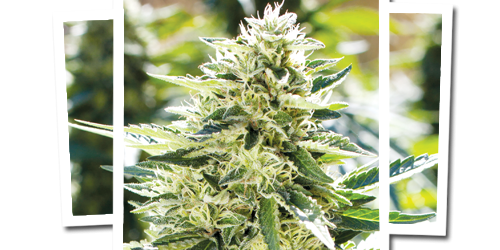 Cannabis sativa is one of the most popular recreational and medicinal plants. Benefits from use of cannabinoid agents in epilepsy, multiple sclerosis, Parkinson’s disease, Alzheimer’s disease, and others have been suggested.

It seems that the endocannabinoid system is also involved in the pathogenesis and treatment of depression, though its role in this mental disease has not been fully understood yet. Both the pro- and antidepressant activity have been reported after cannabis consumption and a number of pre-clinical studies have demonstrated that both agonist and antagonist of the endocannabinoid receptors act similarly to antidepressants.

Responses to the cannabinoid agents are relatively fast, and most probably, the noradrenergic, serotoninergic, glutamatergic neurotransmission, neuroprotective activity, as well as modulation of the hypothalamic-pituitary-adrenal axis are implicated in the observed effects. Based on the published data, the endocannabinoid system evidently gives novel ideas and options in the field of antidepressant treatment, however further studies are needed to determine which group of patients could benefit from this type of therapy.