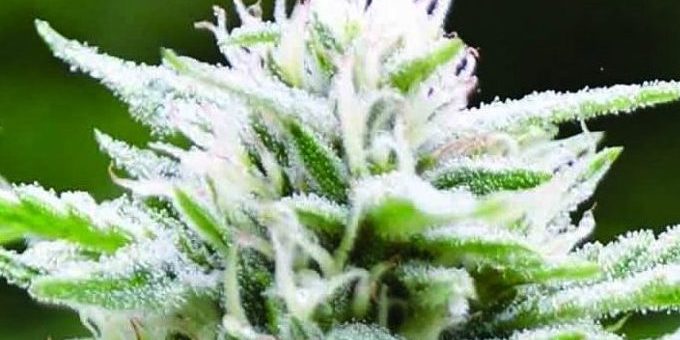 Cannabis has a potential for clinical use often obscured by unreliable and purely anecdotal reports. The most important natural cannabinoid is the psychoactive tetrahydrocannabinol (delta9-THC); others include cannabidiol (CBD) and cannabigerol (CBG). Not all the observed effects can be ascribed to THC, and the other constituents may also modulate its action; for example CBD reduces anxiety induced by THC.

A standardised extract of the herb may be therefore be more beneficial in practice and clinical trial protocols have been drawn up to assess this. The mechanism of action is still not fully understood, although cannabinoid receptors have been cloned and natural ligands identified. Cannabis is frequently used by patients with multiple sclerosis (MS) for muscle spasm and pain, and in an experimental model of MS low doses of cannabinoids alleviated tremor.

Most of the controlled studies have been carried out with THC rather than cannabis herb and so do not mimic the usual clincal situation. Small clinical studies have confirmed the usefulness of THC as an analgesic; CBD and CBG also have analgesic and antiinflammatory effects, indicating that there is scope for developing drugs which do not have the psychoactive properties of THC.

Patients taking the synthetic derivative nabilone for neurogenic pain actually preferred cannabis herb and reported that it relieved not only pain but the associated depression and anxiety. Cannabinoids are effective in chemotherapy-induced emesis and nabilone has been licensed for this use for several years. Currently, the synthetic cannabinoid HU211 is undergoing trials as a protective agent after brain trauma.

Anecdotal reports of cannabis use include case studies in migraine and Tourette’s syndrome, and as a treatment for asthma and glaucoma. Apart from the smoking aspect, the safety profile of cannabis is fairly good. However, adverse reactions include panic or anxiety attacks, which are worse in the elderly and in women, and less likely in children. Although psychosis has been cited as a consequence of cannabis use, an examination of psychiatric hospital admissions found no evidence of this, however, it may exacerbate existing symptoms.

The relatively slow elimination from the body of the cannabinoids has safety implications for cognitive tasks, especially driving and operating machinery; although driving impairment with cannabis is only moderate, there is a significant interaction with alcohol. Natural materials are highly variable and multiple components need to be standardised to ensure reproducible effects. Pure natural and synthetic compounds do not have these disadvantages but may not have the overall therapeutic effect of the herb.