8 little-known facts about marijuana you need to know. 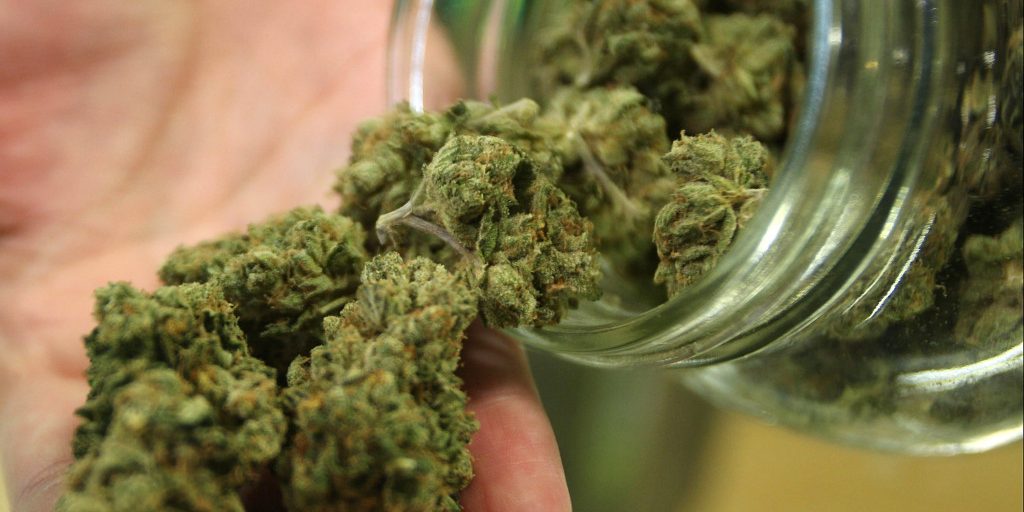 Marijuana is a plant with multiple purposes, ranging from the medicinal to recreational.

While we’re at a moment where we know more about the herb than ever, it still remains a little on the mysterious side. We know it’s powerful, but we’re still not sure why it produces such a wide variety of effects on your body.

We’ve gathered some of the most random, but also super interesting facts about marijuana, because you can never be too informed or educated on the subject.

When we think about the birthplace of marijuana, the Love Generation of the 1960s likely comes to mind, but the herb has been around for much longer. The 60s were simply the decade when the drug acquired some popularity.

At the Drug Enforcement Administration Museum in Arlington, Va., it’s stated that the first time the use of cannabis was recorded was in China in 2727 B.C., when the Emperor Shen Nung discovered it and began to use it medically. Some people argue that Nung wasn’t the emperor of China during that time period, claiming that the true emperor was Qin Shi Huang.

Industrial hemp plants and marijuana plants are very confusing and a lot of people (including cops) don’t know the difference between the two. Hemp and marijuana come from the same plant, cannabis sativa, but their cannabinoid content varies greatly.

THC is present in marijuana and is responsible for giving you that feeling of being “high”. Hemp plants have none of that and that’s why they’re no fun to consume. They do contain a lot of CDB, which is another cannabinoid that has some great properties.

Hemp can be used for many things, like rope, clothes, shoes and even technology. One of the oddest uses of a hemp rope was for transporting giant pieces of stone, specifically the ones that make up the humongous Easter Island statues.

Some people theorized that aliens had to have helped out in the creation of these statues due to how big they were and how limited our technology was during that time period.

Marijuana in the air

A study from 2012 discovered that there are trace amounts of marijuana in the air in seven different Italian cities. These levels of marijuana were too low to produce any effects on humans, so tourists don’t have to worry about getting accidentally high while taking in the sites. Shame.

Recent studies have discovered that marijuana can affect men and women in different ways. Research on rats conducted on 2011 discovered that female rats felt more of a painkilling effect than male rats when consuming marijuana. These females were also more likely to develop a tolerance for the herb.

Estrogen seems to be the cause for this weird discovery considering that female rats were more sensitive to cannabis when ovulating.

Over time, heavy marijuana users can become very dependent on the herb, feeling sick and uncomfortable when not consuming the drug. Scientists have discovered several variables that suggest that this dependency may be related to genetic reasons, leaving some people more vulnerable than others due to their DNA. These variables are not causal; they simply exist and will definitely lead to future research and exploration on the subject.

The legalization of the herb and its acceptance throughout different U.S. states suggests that soon we’ll be discovering new methods when it comes to consuming marijuana. A study conducted on 2,800 people found that consumers who come from states where the herb is legal have consumed marijuana in different ways, be that through vaping or edibles.

In 2001, an anthropologist found remnants of marijuana on a pipe that was found on the presumed residence of William Shakespeare. Are we really that surprised?