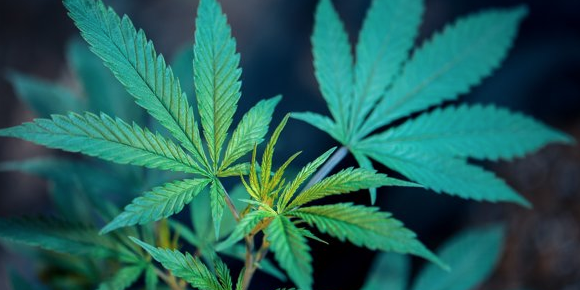 Just a decade ago, cannabis wasn’t openly discussed in most circles. It was widely used, but was only sold, purchased, and discussed in hushed tones.

Today, it’s legal in many parts of the country. And within a matter of years, it’ll be legal throughout the entire United States. And if you think it’s only for getting high, you’d be mistaken. Cannabis is a powerful compound with many applications. Let’s explore in further detail.

Cannabis is a term that refers to a group of three different plants that have psychoactive properties: Cannabis sativa, Cannabis indica, and Cannabis ruderalis. The flowers of these plants can be harvested and dried to produce marijuana/weed.

While names like marijuana and weed carry a certain stigma, the truth is that the plant is natural and overwhelmingly safe. It has relaxing and calming effects and is known to treat a variety of medical conditions.

“Cannabis is made up of more than 120 components, which are known as cannabinoids,” Healthline explains. “Experts still aren’t sure what each cannabinoid does, but they have a pretty good understanding of two of them, known as cannabidiol (CBD) and tetrahydrocannabinol (THC).”

CBD is a compound within the cannabis plant that provides numerous benefits without any euphoric sensation. It’s often used to treat medical issues and conditions.

THC is the primary psychoactive compound in cannabis. It’s the part that’s responsible for getting “high.” It’s the element that’s still illegal in some parts of the country. (Though this is rapidly changing.) 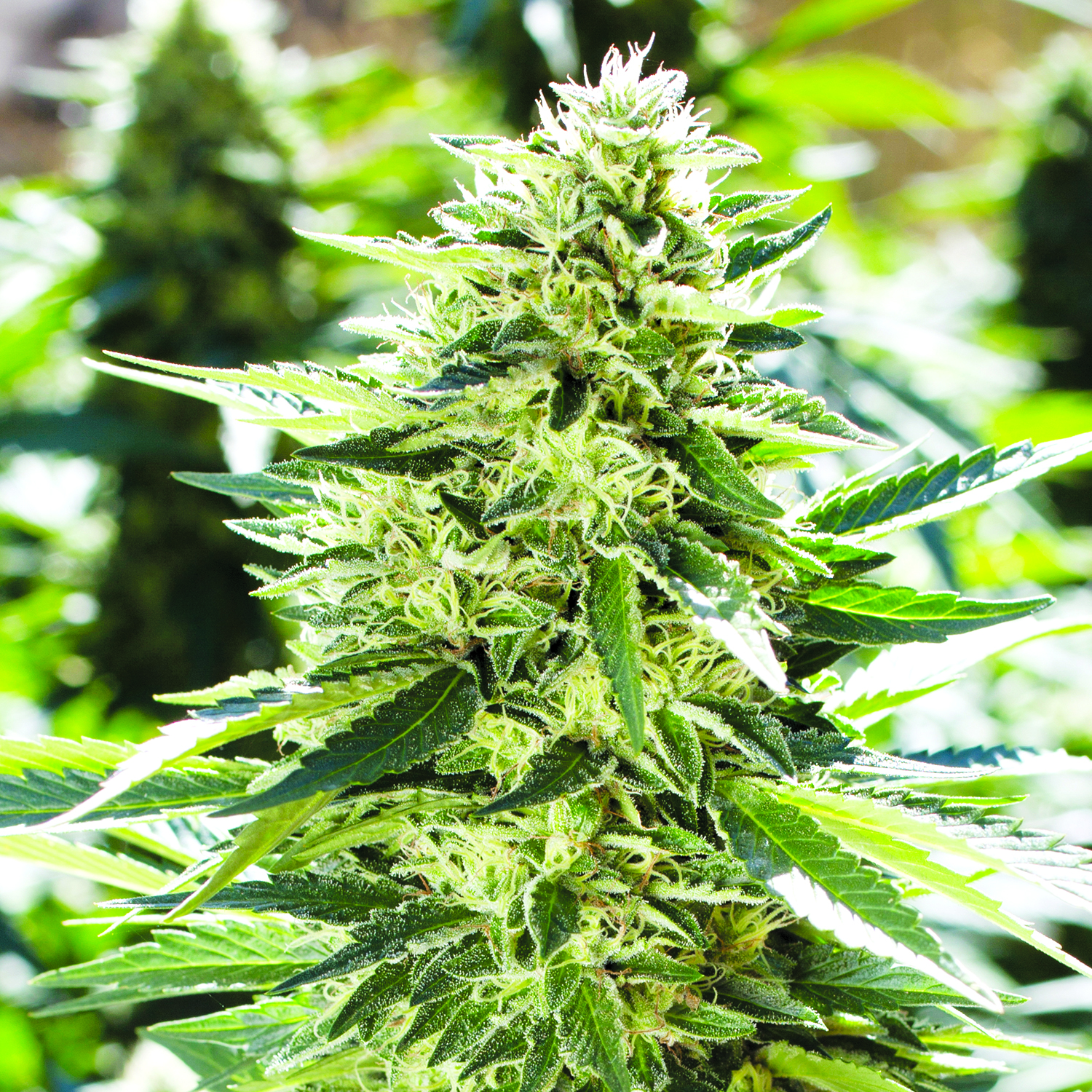 5 Ways Cannabis Can be Used

Most people think about cannabis as a recreational drug that people smoke for the purpose of getting high, but this isn’t always the case. Most cannabis users have a good reason for using it. Here are some powerful uses:

Research studies show that cannabis is an effective treatment option in a variety of painful conditions – ranging from headaches to childbirth. It’s also seen as a much safer alternative to opioids, which are often prescribed to treat acute pain.

While cannabis can treat physical pain, it also has an effect on certain mental health issues. This includes stress reduction.

“Cannabis is not always beneficial for people who are susceptible to anxiety, but very low doses can help to ease feelings of nervousness and restlessness and make people feel calmer and more relaxed,” Las Vegas ReLeaf explains. “Some people find that cannabis can help them to calm nerves associated with social anxiety.”

This is an aspect of cannabis use that has the potential to explode. Used in small doses, it can help with chronic stress and potentially prevent full-blown cases of anxiety that stem from chronic stress.

According to Epilepsy.com, “Early evidence from laboratory studies, anecdotal reports, and small clinical studies over a number of years suggest that cannabidiol (CBD) could potentially help control seizures.”

As more studies are done on the relationship between cannabis and CBD usage in epilepsy patients, it’ll be interesting to contrast the health benefits and risks. At this point, the benefits column has far more check marks.

For years, politicians, lawmakers, and even medical doctors have lamented over the addictive nature of cannabis. But as time has passed, it’s become clear that it’s not nearly as addictive as once thought. In fact, it might be a viable treatment option for other addictions.

In certain cases, cannabis is being used to wean people off of other substances like opioids, alcohol, or hard drugs. In this sense, it’s able to fight addiction and provide healing.

Per the previous point, cannabis is seen as a healthy alternative to less desirable habits like smoking cigarettes and heavy drinking. All in all, the science suggests that it’s much safer and has less harmful effects than either of the alternatives.

Is Cannabis an Option for You?

By no means are we advocating cannabis use for everyone. The hope is that this article has opened your eyes to some of the potential uses and benefits so that you can make an informed decision on whether it’s right for you. If you do decide to try cannabis, make sure you do your research and only shop with companies that are reliable.

At the moment, the cannabis industry is still fairly new. So it’s wise to ask around, read reviews, and search for a company that you believe in. For best results, look for businesses that track their products from seed to sale.